Your guide to relocating to Houston

Whether you’re relocating to Houston for work, family or just a change of scenery, there’s plenty to know before you make your move to the Bayou City.

America’s fourth largest city, Houston is no stranger to being top of many “best of” lists. Ranked the Best City in America in 2014 and one of the “15 Hottest American Cities” for 2015 by Business Insider, Houston has only gotten bigger and better since. A vibrant mix of culture, business and fun awaits new residents in a city 1.8% below the national average for cost of living. With housing costs 58.8% below the national average, a strong economy and vibrant entertainment scene, Houston has something for everyone. 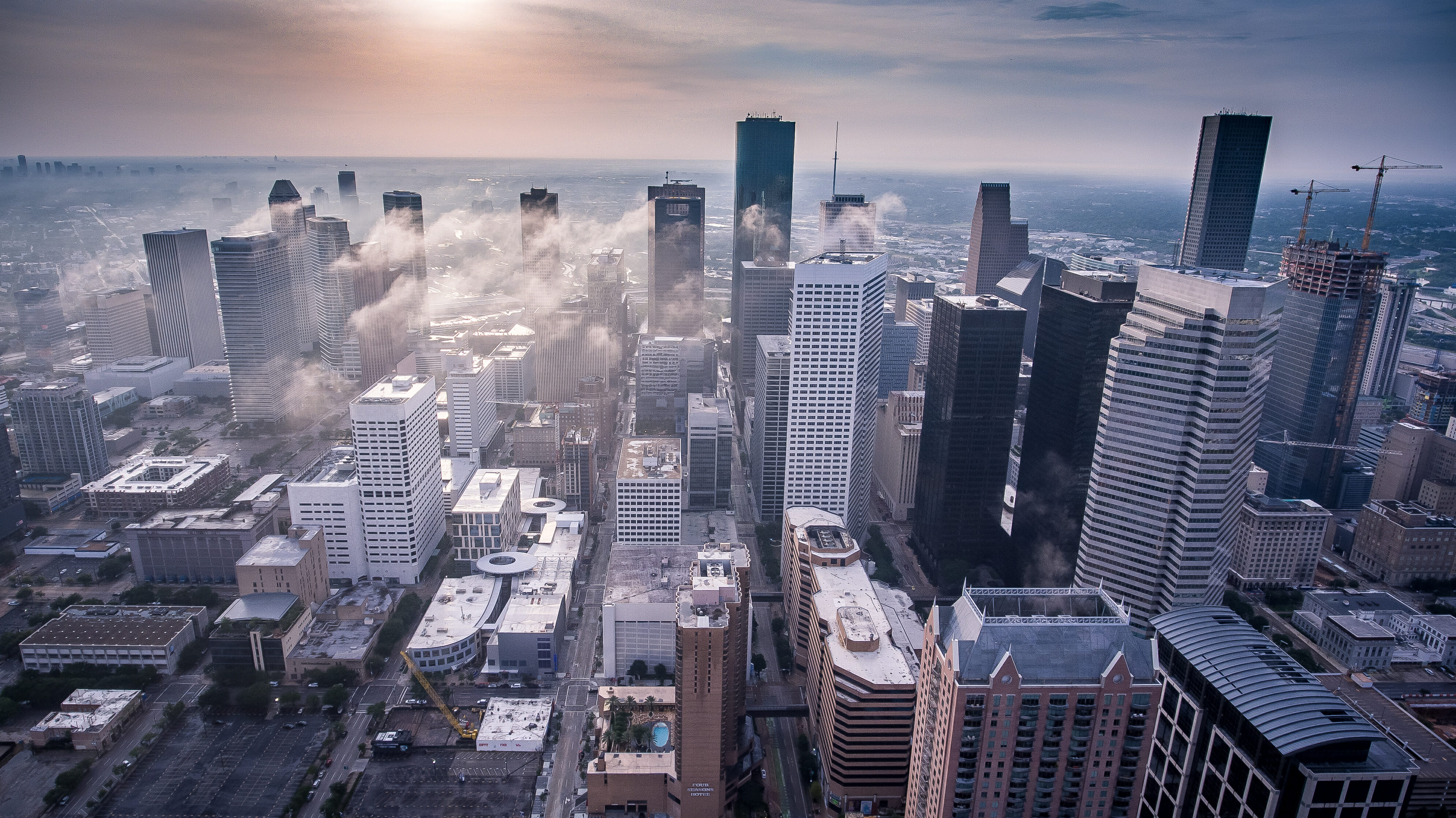 Known for its subtropical climate, Houstonians enjoy warm, sunny and humid weather most of the year and mild winters compared to most of the rest of the United States. Snowfall is rare, but rain is ample and can cause flooding due to the extremely flat land.

Houston is still well known for its strong energy sector, but has diversified its economic portfolio to include industrial, commercial, medical, education and finance centers. It is home to several Fortune 500 companies, and in 2015Forbes named Houston the “Fastest Growing City in the United States.” Ranking fourth among large metro areas for median annual pay for college-educated workers, Houston has surpassed 3 million jobs for the first time in the region’s history, with jobs in the health care sector nearly doubling in the last two years. Even more impressively, if Houston were an independent nation, it would rank as the world’s 30th largest economy.

Houston’s distinctive loop formation is served by a number of highways, with hundreds of additional miles of highway planned to accommodate additional growth. Houston also marks the crossroads for a number of major highways such as Interstates 45 and 10, ensuring easy travel to other parts of Texas. Having a car is virtually a must.

Houston Airport System, comprising George Bush International Airport, William P. Hobby Airport and Ellington Airport is one of the largest systems in the world. Through it, Houston connects non-stop to approximately 121 domestic and 70 international destinations in 32 countries.

With a downtown core bursting with vibrant culture offerings, scenic suburbs full of golf courses, lakes and rivers and plenty of family fun to choose from, it’s hard to be bored in Houston. Notable attractions include Six Flags SplashTown, the Houston Zoo, Kemah Boardwalk, Downtown Aquarium, Galveston area with attractions such as Moody Gardens and its Rainforest, Discovery and Aquarium pyramids or the Galveston Island Historic Pleasure Pier and Space Centre Houston, one of the largest international attractions in Houston.

More than 200 institutions are devoted to the arts, science and history in Houston such as the Museum of Fine Arts, The Menil Collection, the Contemporary Arts Museum, the Children’s Museum of Houston and the Houston Museum of Natural Science. Houston also draws in most major bands with its various performing centers the Verizon Wireless Theater at Bayou Place, the Wortham Theater Center, the Hobby Center for the Performing Arts, Jesse H. Jones Hall for the Performing Arts and the Cynthia Woods Mitchell Pavilion. 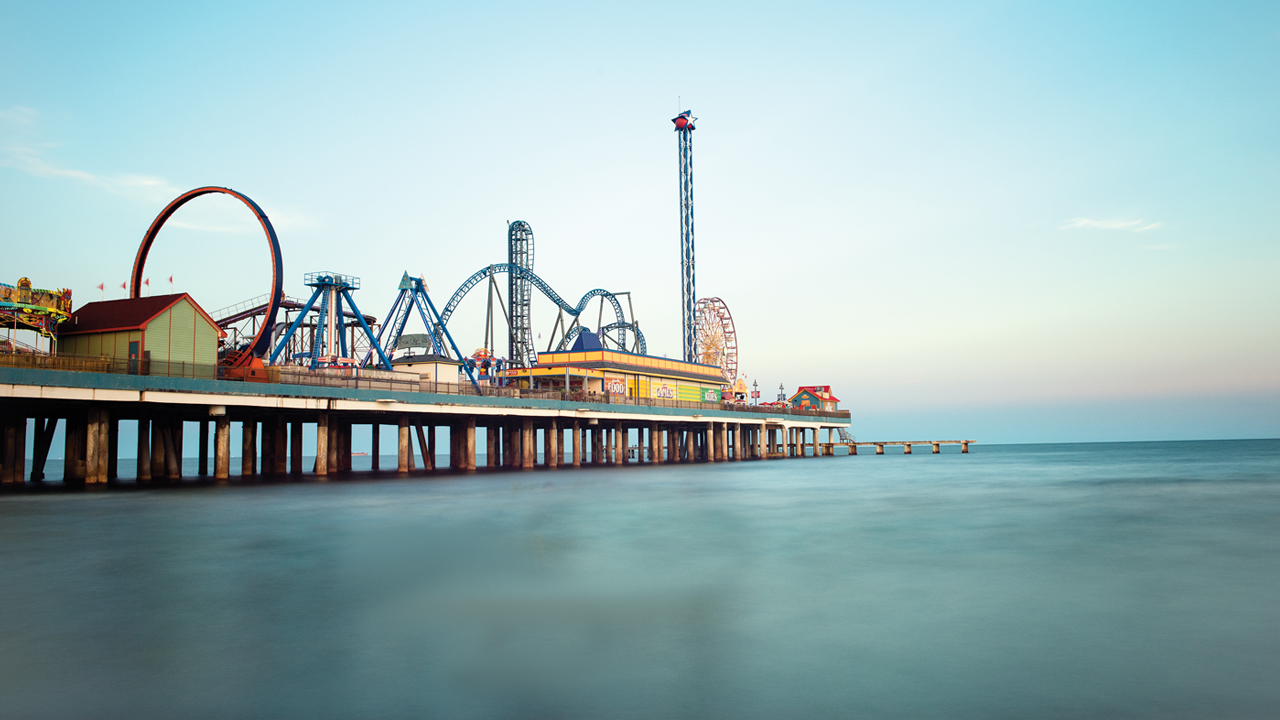 In Houston, the hardest part about dining is deciding what to eat. With over 98 different cuisines to choose from and over 7,200 restaurants you’ll never be stuck without a good meal in Houston. Check out some of the best of the best here. 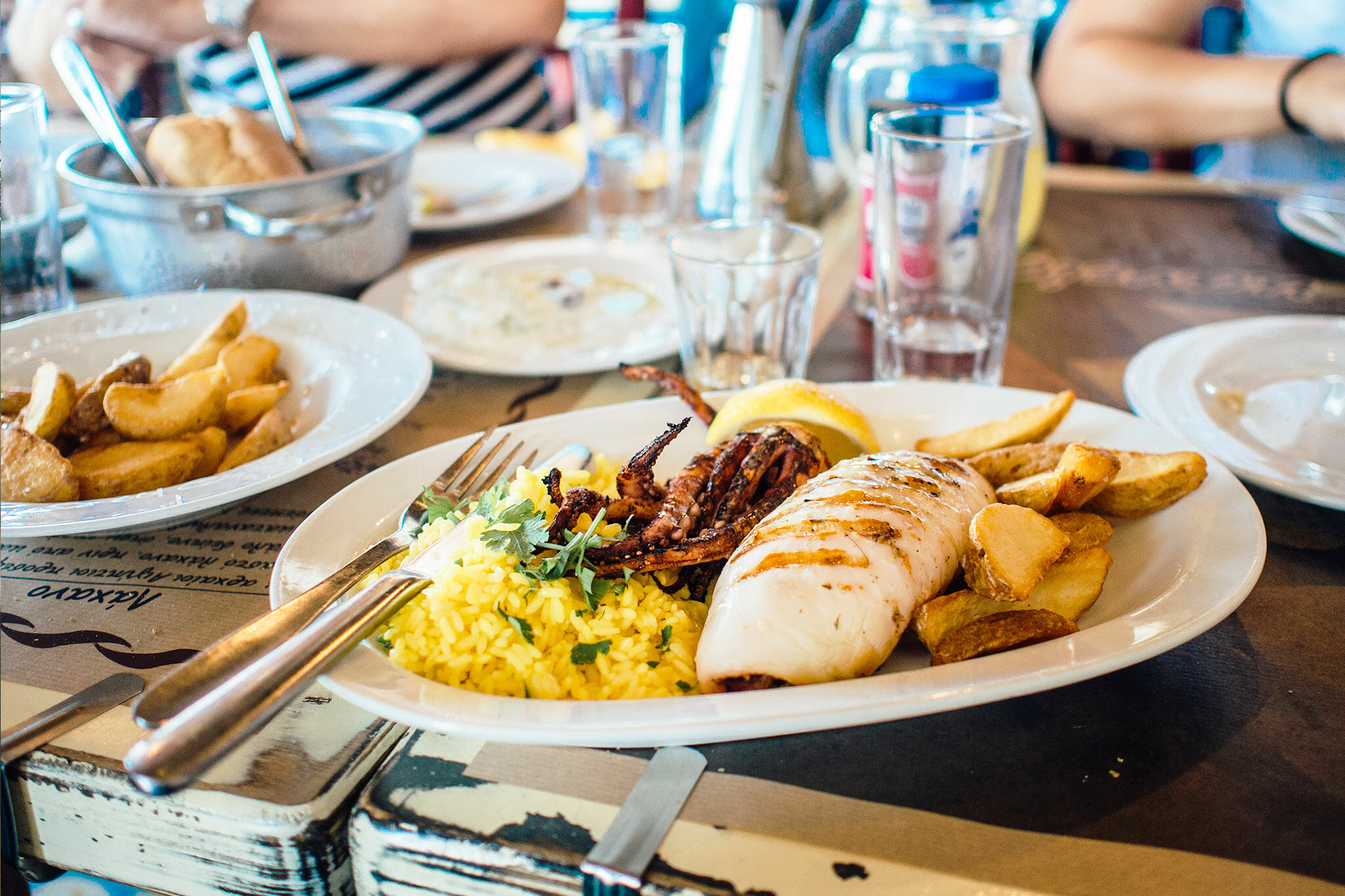 Want to hear more? Check out our additional relocation resources.