Why Thorold? And Why Now?

Many know Ontario’s Niagara region for its world famous natural wonder, and now as the GTA housing shortage continues on, many more have come to know the area as a great place to call home. At Empire, we’ve been familiar with Niagara for a number of years, selling close to 1,600 homes to date at our Imagine community in Niagara Falls and Legacy community in Thorold. Since we began building in the area in 2014, we’ve its rapid growth and development first-hand as many new residents have come to the region to raise their families, launch their businesses and pursue education. 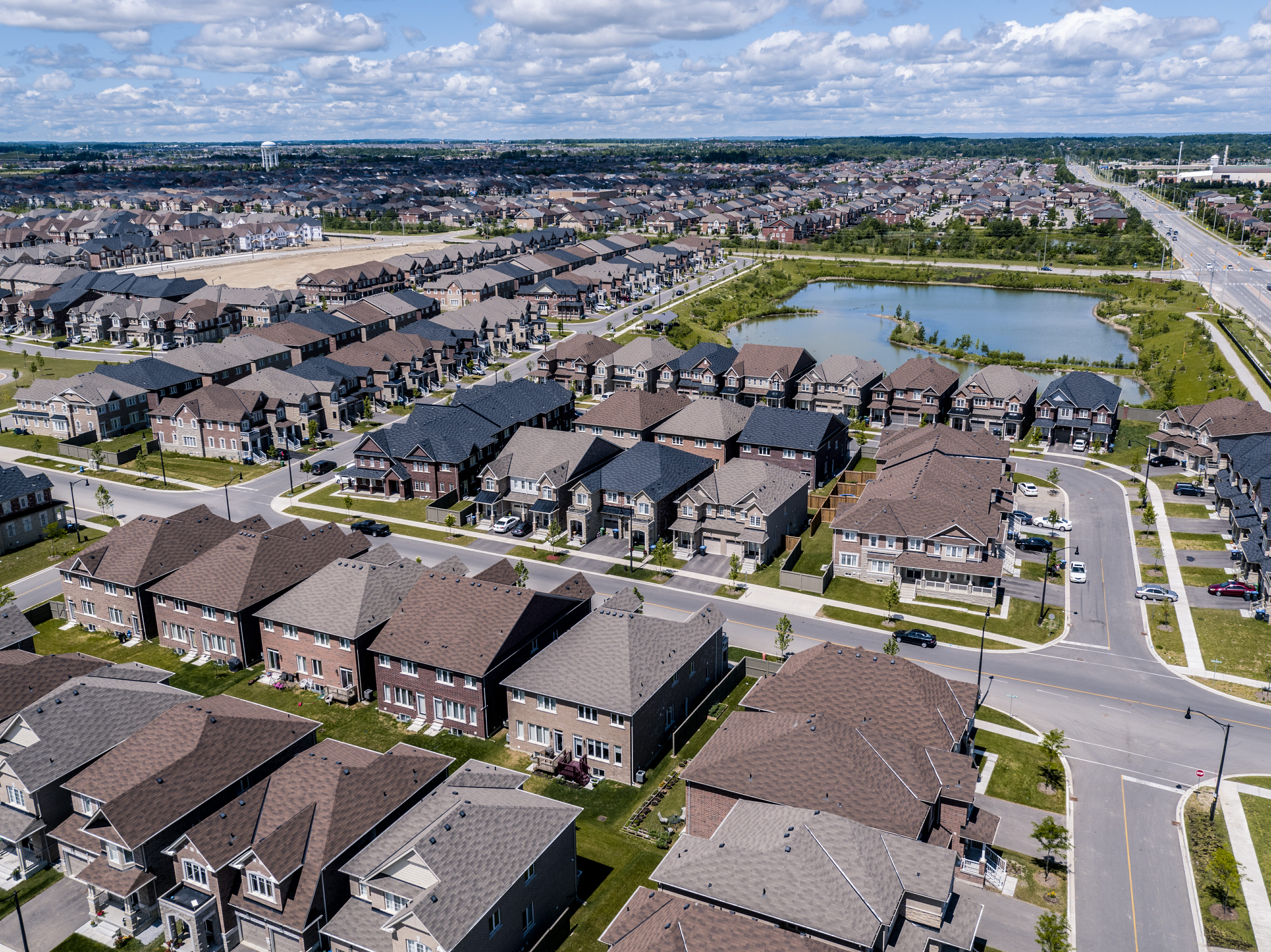 “Prior to 2015, most of the homebuyers in our Southwestern Ontario communities were either locals or from west GTA, mainly from Mississauga and Brampton,” says Gary Mcilravey, Manager, Market Research at Empire. “This has changed as housing prices in the GTA have increased. Mississauga and Brampton buyers have intensified, and buyers from Toronto and east GTA areas have increased the most.” As communities like Niagara Falls and St. Catharines continue to feel the spillover effects from GTAers dreaming of calling the Niagara Region home, homebuilders are tapping into other nearby cities where there is still land supply to build.

One of these cities is Thorold. Tucked just below the south edge of St. Catharines off Highway 406, about an hour’s drive from Mississauga via the QEW, Thorold for many years was off the beaten path as most people moved to St. Catharines or Niagara Falls. According to regional population growth projections, Thorold is expected to reach about 30,000 people by 2041, from its current population of 18,800.

In an interview with The Niagara Falls Review, former Thorold Mayor of eight years, Ted Luciani, said the city’s growth stems largely in part from the mass GTA exodus happening in the region. “First of all, you have people cashing in their $1.5-million home and coming down here where they can get a brand-new home for $500,000,” he said. “We can keep our well-paying jobs in the GTA and we can afford a house in Niagara. That’s the demographic that’s coming down here.”

Thorold is so close to St. Catharines that Brock University is almost directly across the road from Thorold City Hall. Coupled with real estate prices, the city’s unique charm and small-town character have made an impact on homebuyers looking for a change of pace and a connection to nature. The proximity to the Welland Canal, which features a paved waterside trail and is part of the Greater Niagara Circle Route (linking a series of Niagara Trails to the Trans Canada Trail) makes it a great location for hikers and cycling enthusiasts. 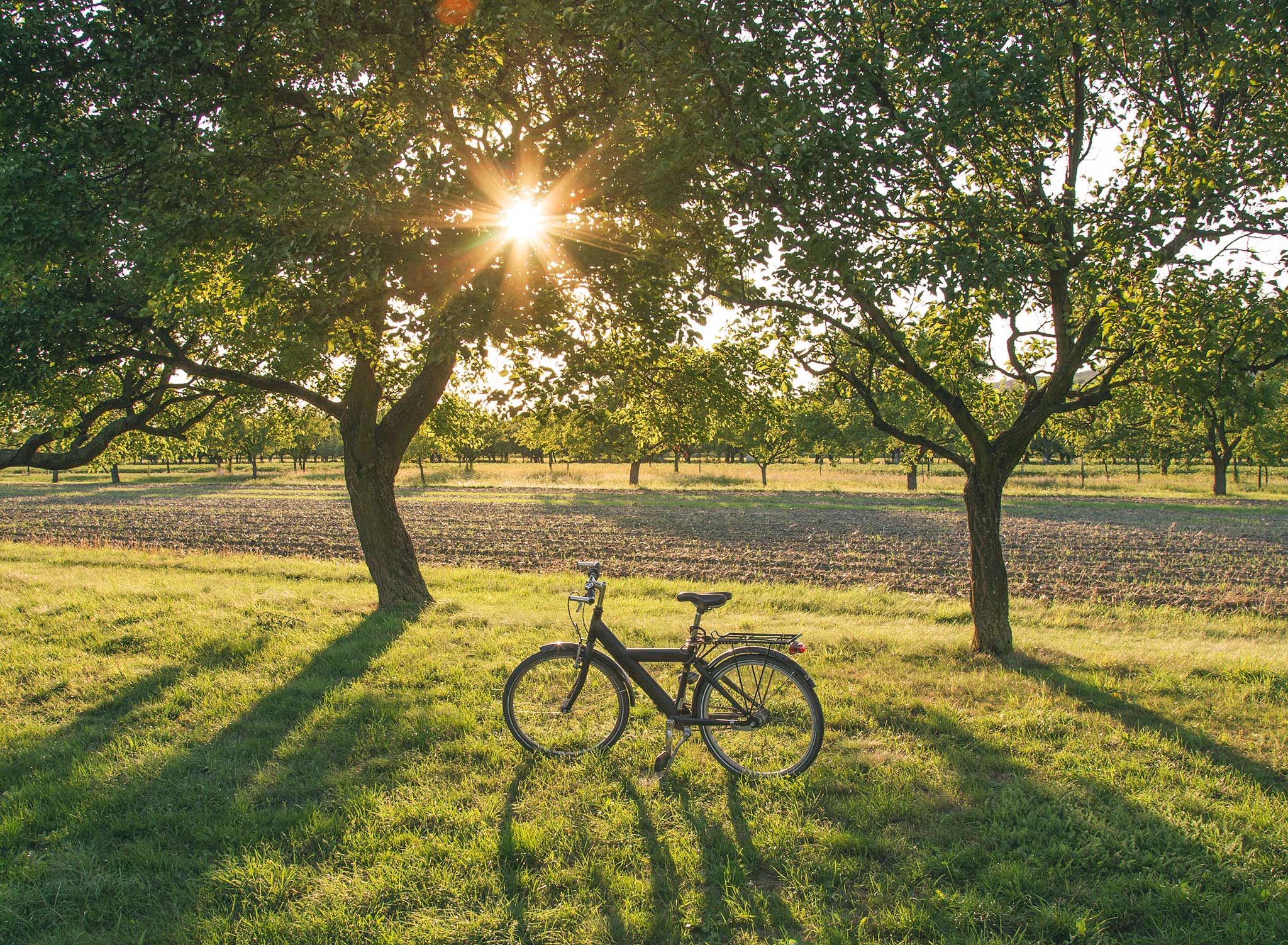 As available low-rise land supply in many towns and cities has been consumed by strong housing demand, opportunities for builders to create low-rise housing communities have eroded drastically since 2015. In comparison, the City of Thorold approved the Port Robinson West Secondary Plan area in 2015, located to the west and east of the newly created Merritt Road exit from Highway 406. This Secondary Plan area is one of the few relatively large areas of low-rise residential lands remaining to be built in the Niagara Region, located right at the interchange to a major highway.

Calderwood residents will be leading the way in creating a vibrant new community of young families, move-uppers and downsizers looking to capitalize on the few opportunities left to own an affordable home in the Niagara region. In a market with a wide shortage of new and affordable low-rise housing, and new sites selling out virtually overnight, Calderwood offers a rare opportunity for growing families to call Thorold home.