The Maverick x Toronto Life Celebrate the City’s Most Fashionable

The Maverick Social on King Street West has become home to some of the city’s most talked about events this summer, and kicking off TIFF was no exception. On September 6, the opening night of TIFF, Empire Maverick and Toronto Life welcomed a hand-picked guest list of some of the city’s most fashionable and influential for an exclusive after-party soiree celebrating the release of the annual Stylebook.

King Street was buzzing with excitement as guests made their way to the red carpet entrance and passers-by enjoying TIFF Festival Street stopped for a peek into what looked like a film shoot as the Maverick Glam Cam was underway inside. 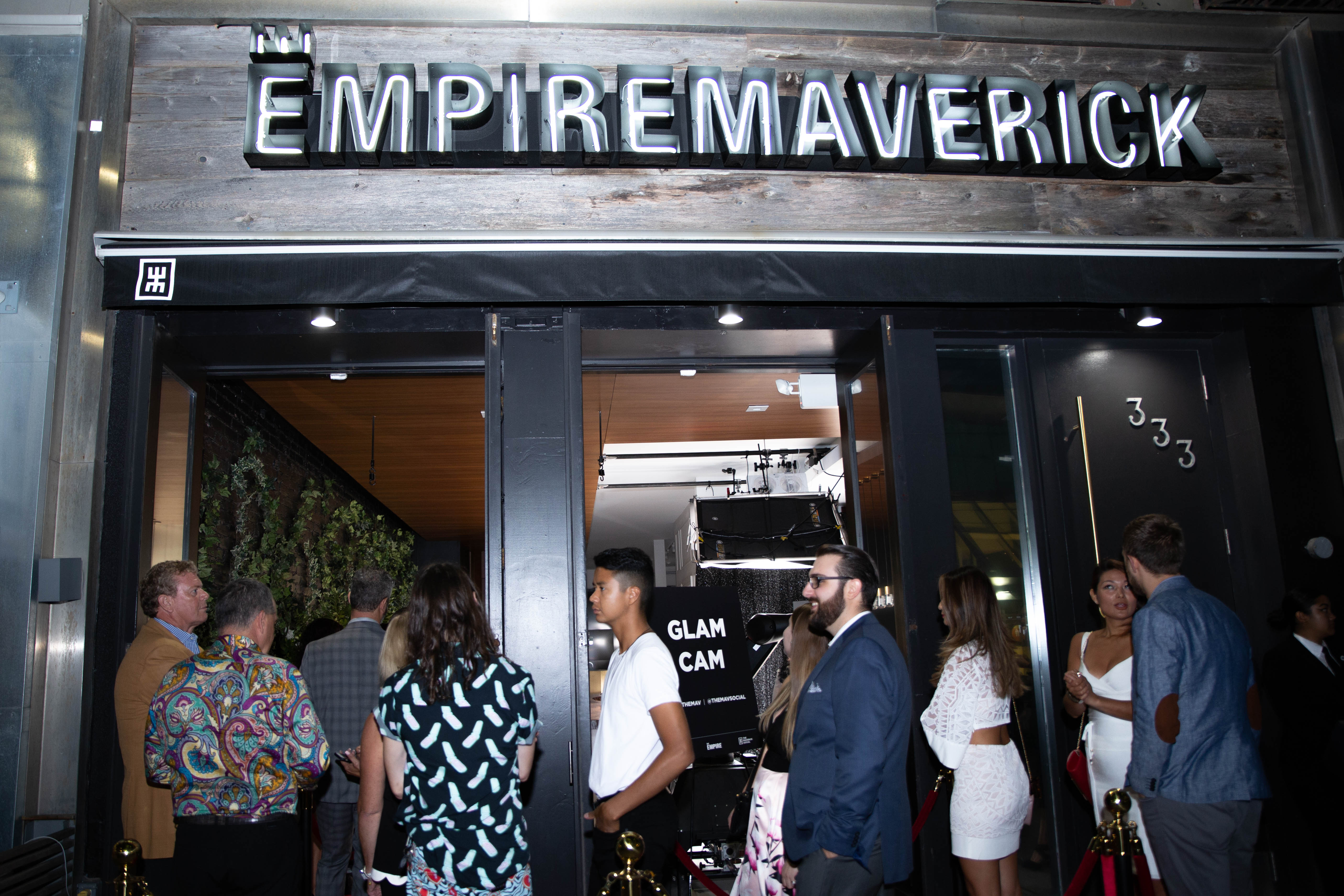 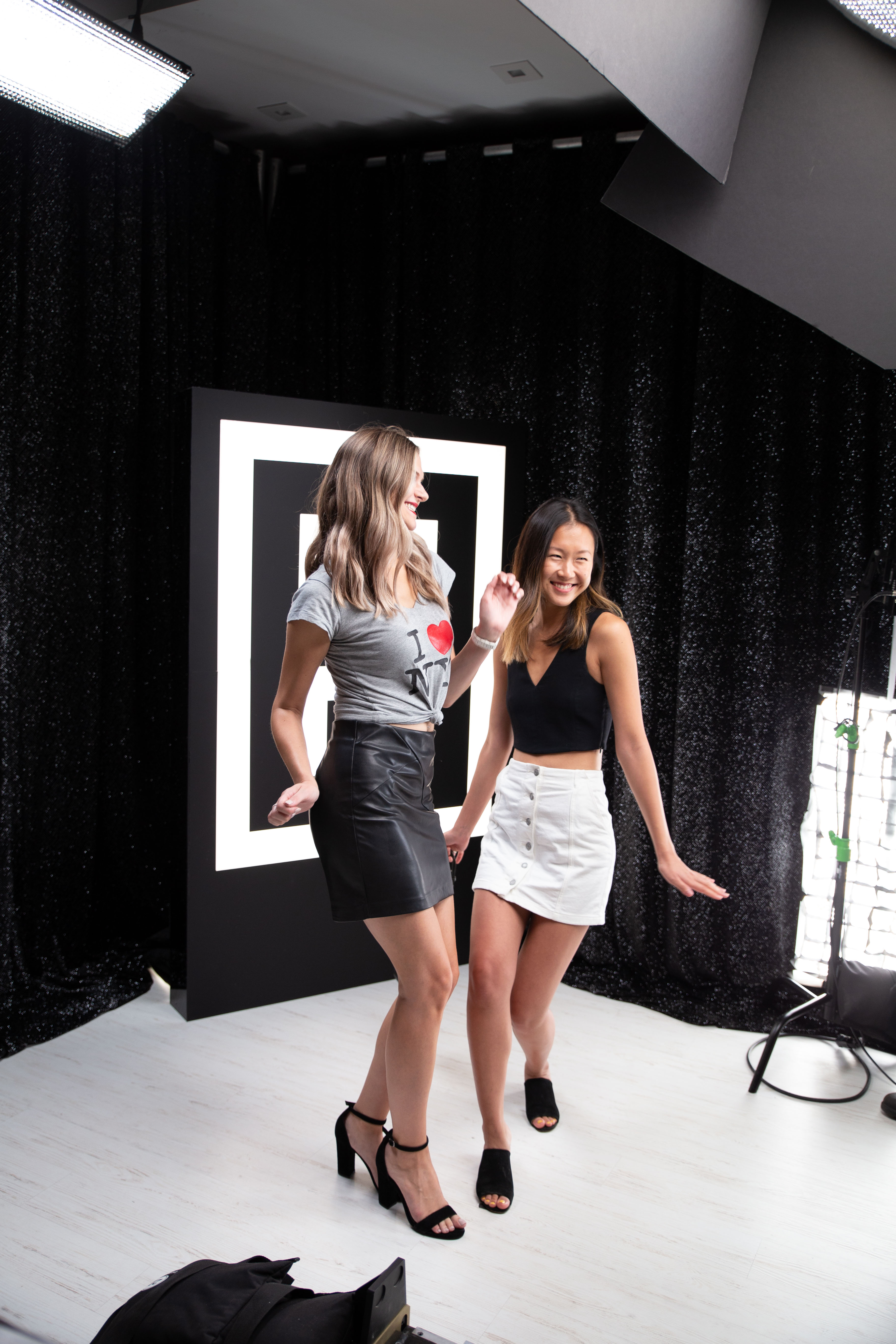 Guests mingled inside The Maverick Social as Alexandra Richards killed it in the DJ booth. 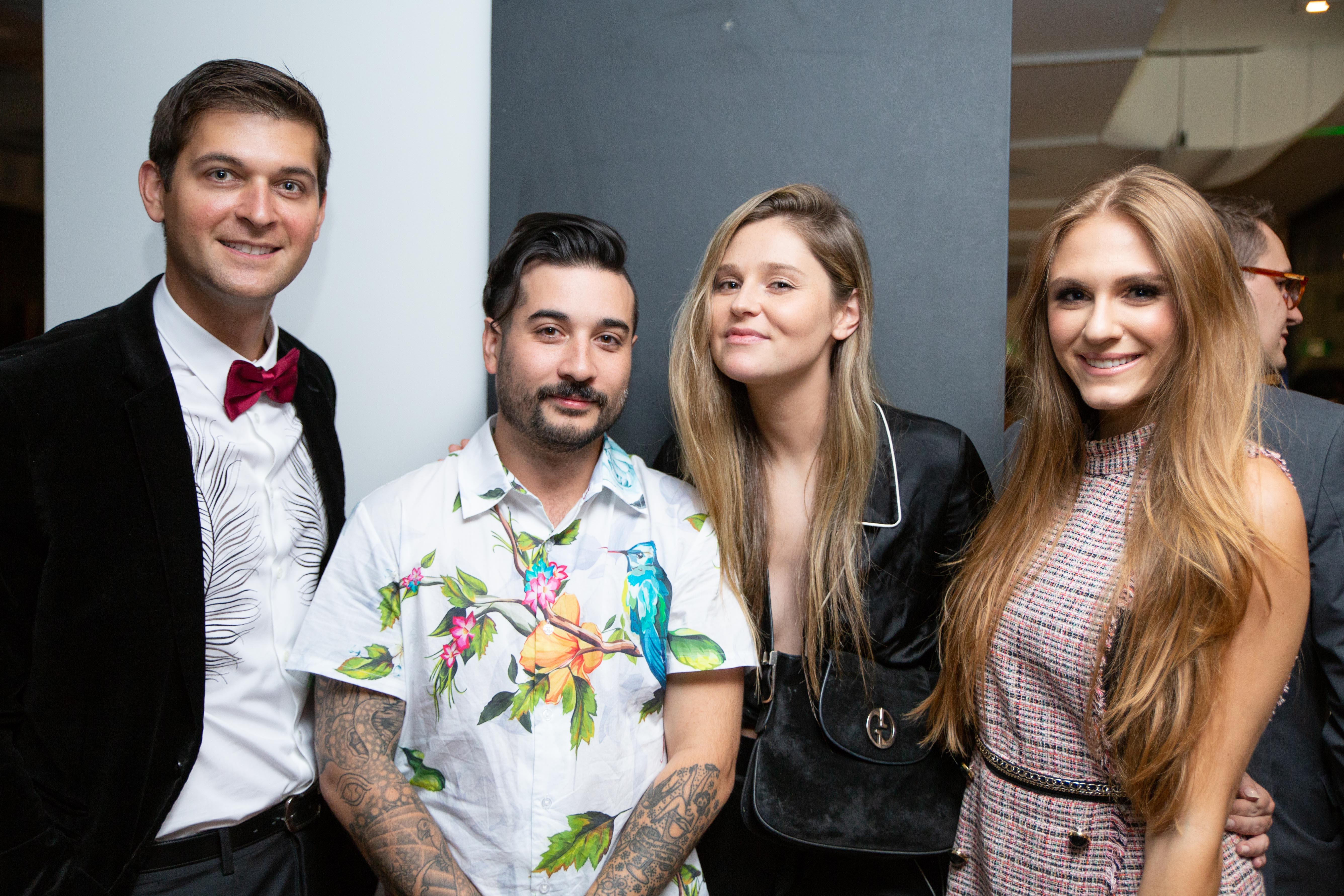 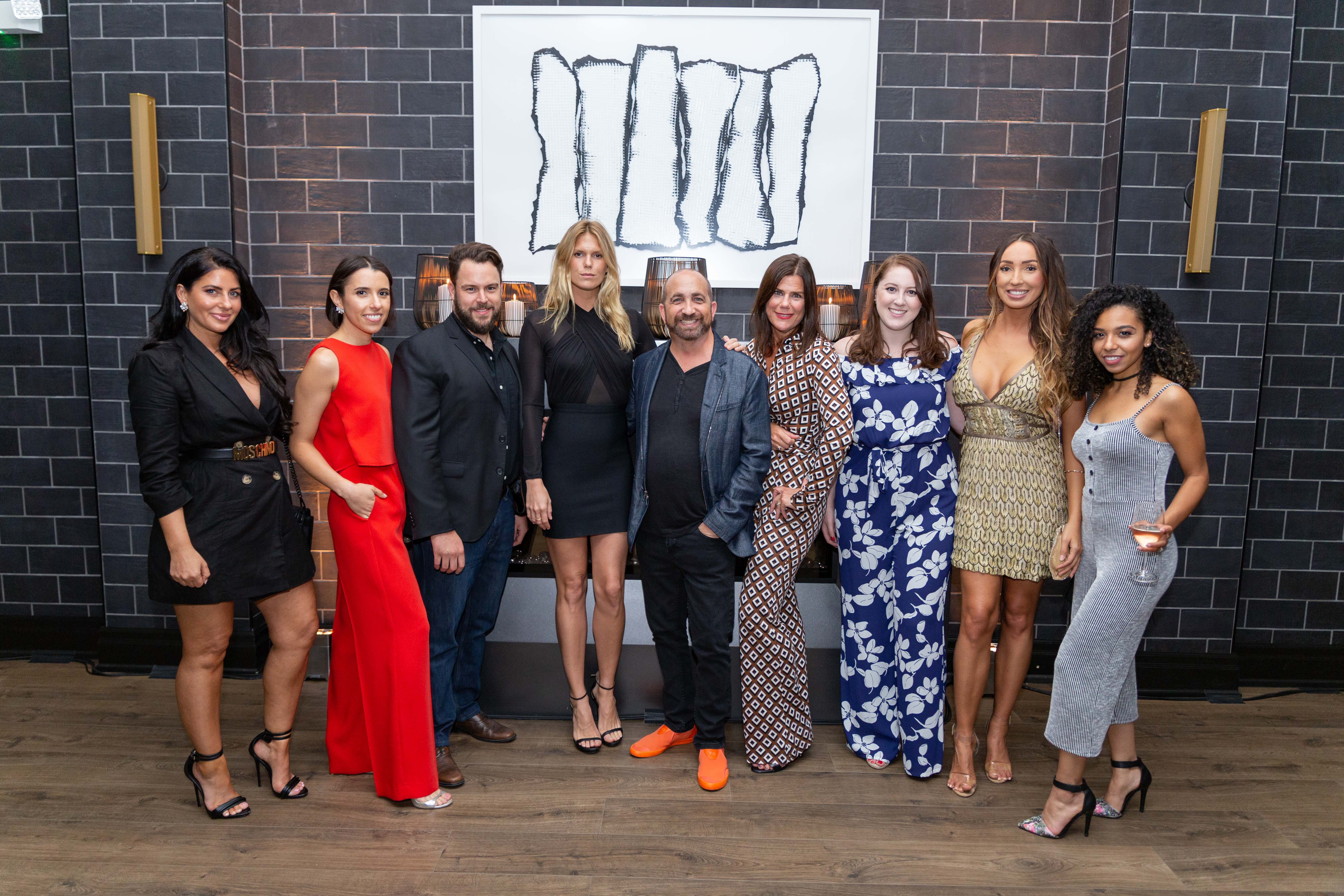 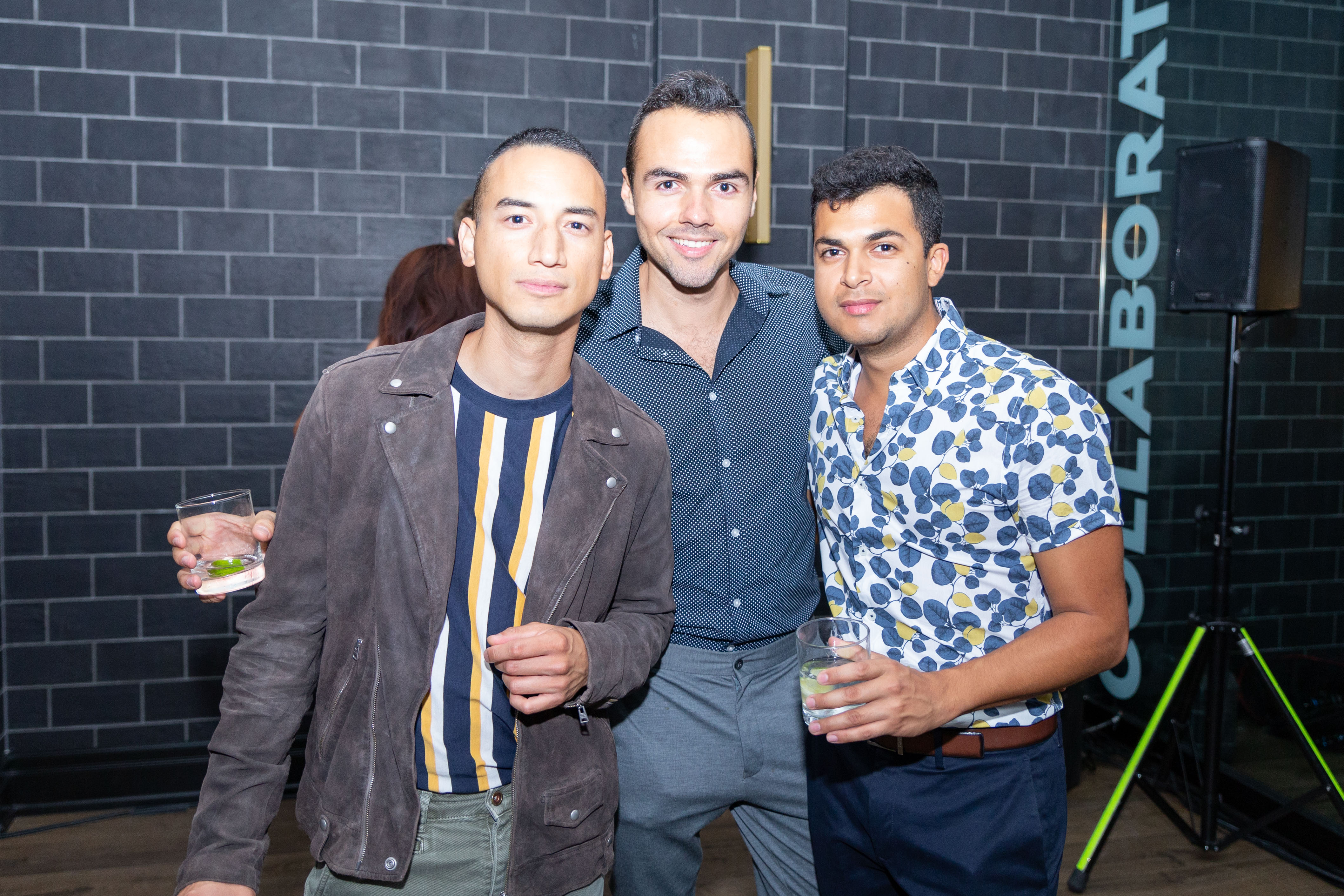 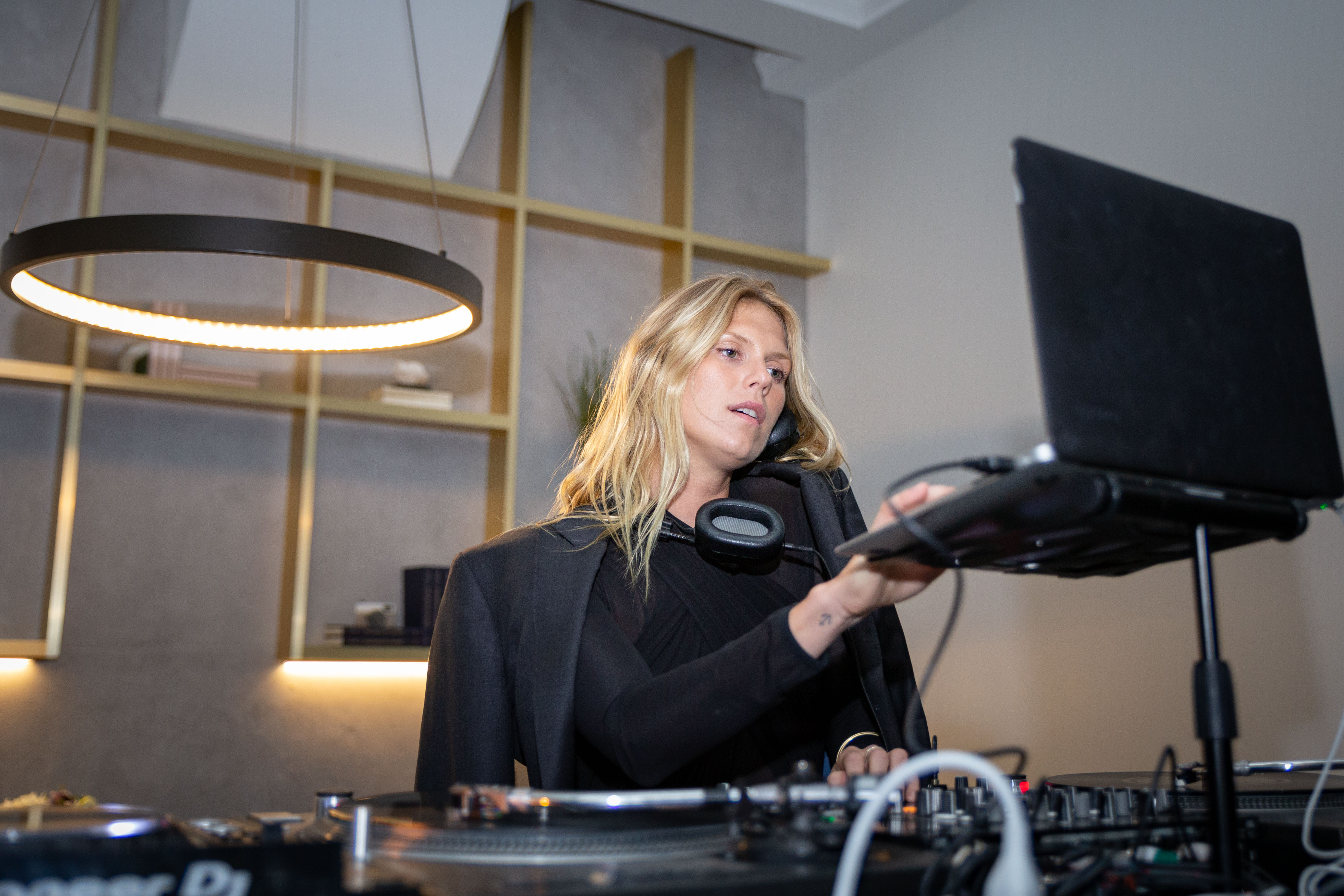 Late-night snacks and food stations from Eatertainment were a hit with dishes like Teriyaki Glazed Salmon, Creamy Mac & Cheese with Pulled Pork and Beef Sliders. 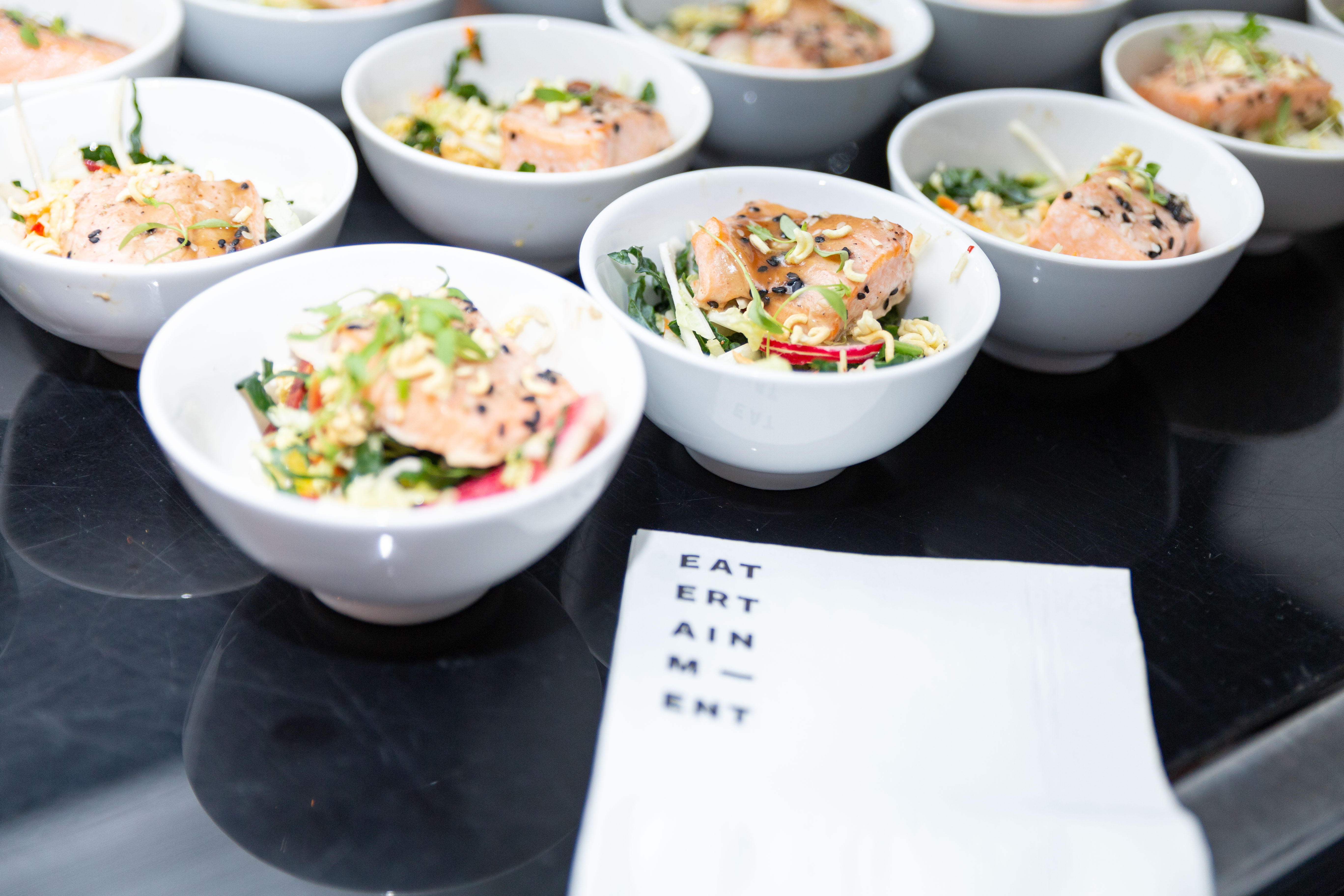 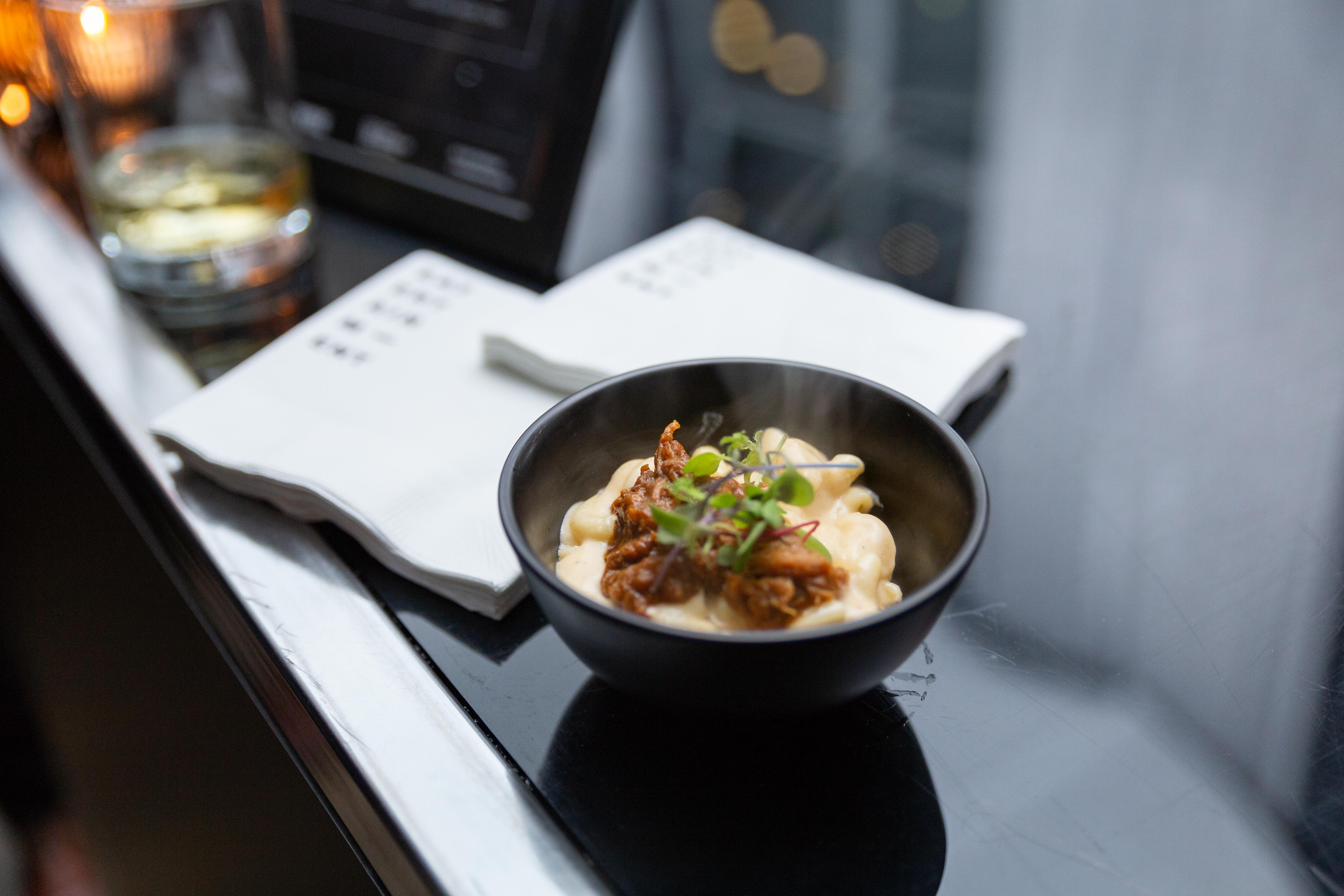 Our Friends at Toronto-based vodka and gin distillery, Sprit of York charmed guests by creating their own cocktails in an intimate covert room which was overcapacity all night. 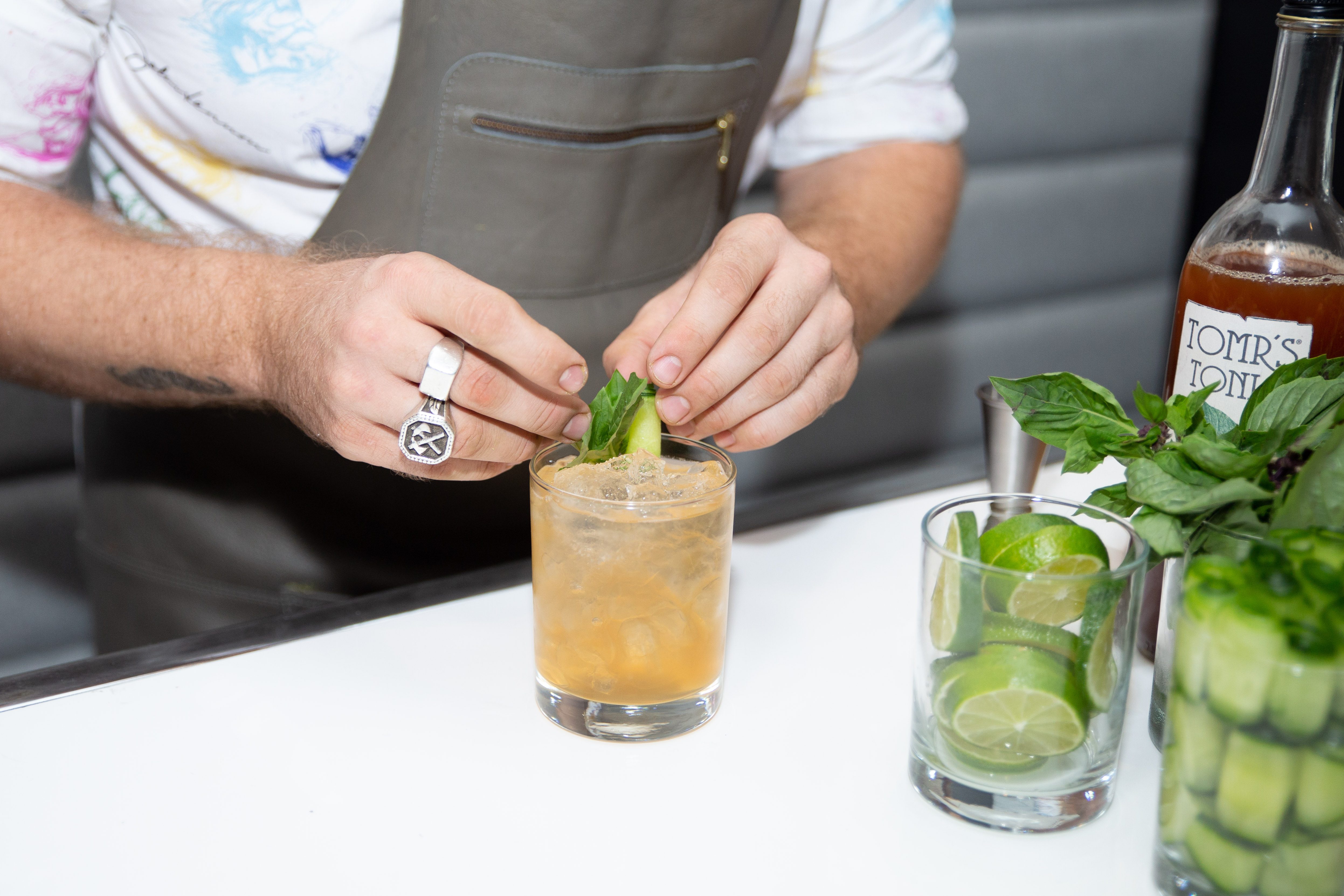 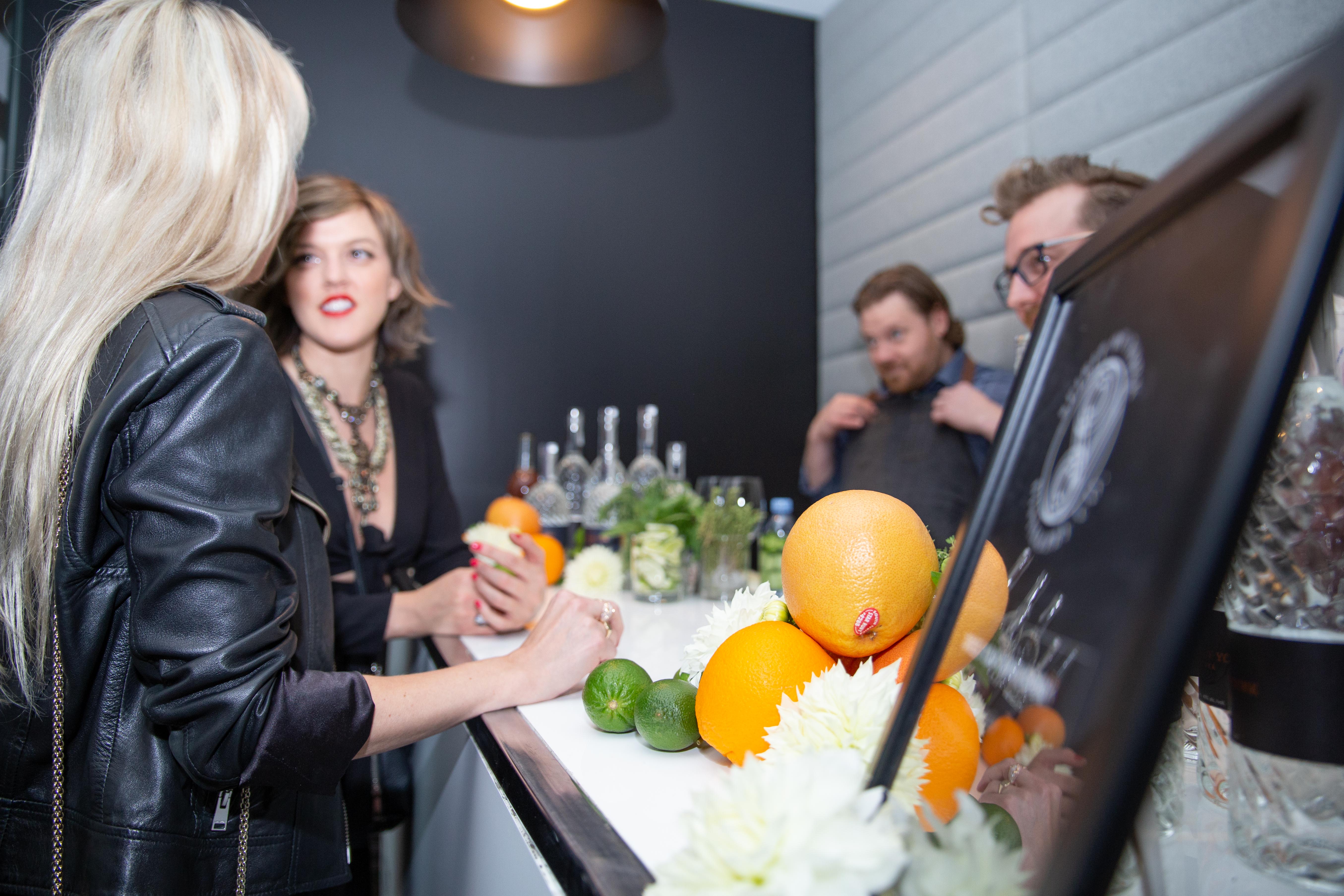 King West’s Rebel & Beauty took over the beauty bar to keep the glam alive all night as they touched up make-up, curled hair and tinted eyebrows. 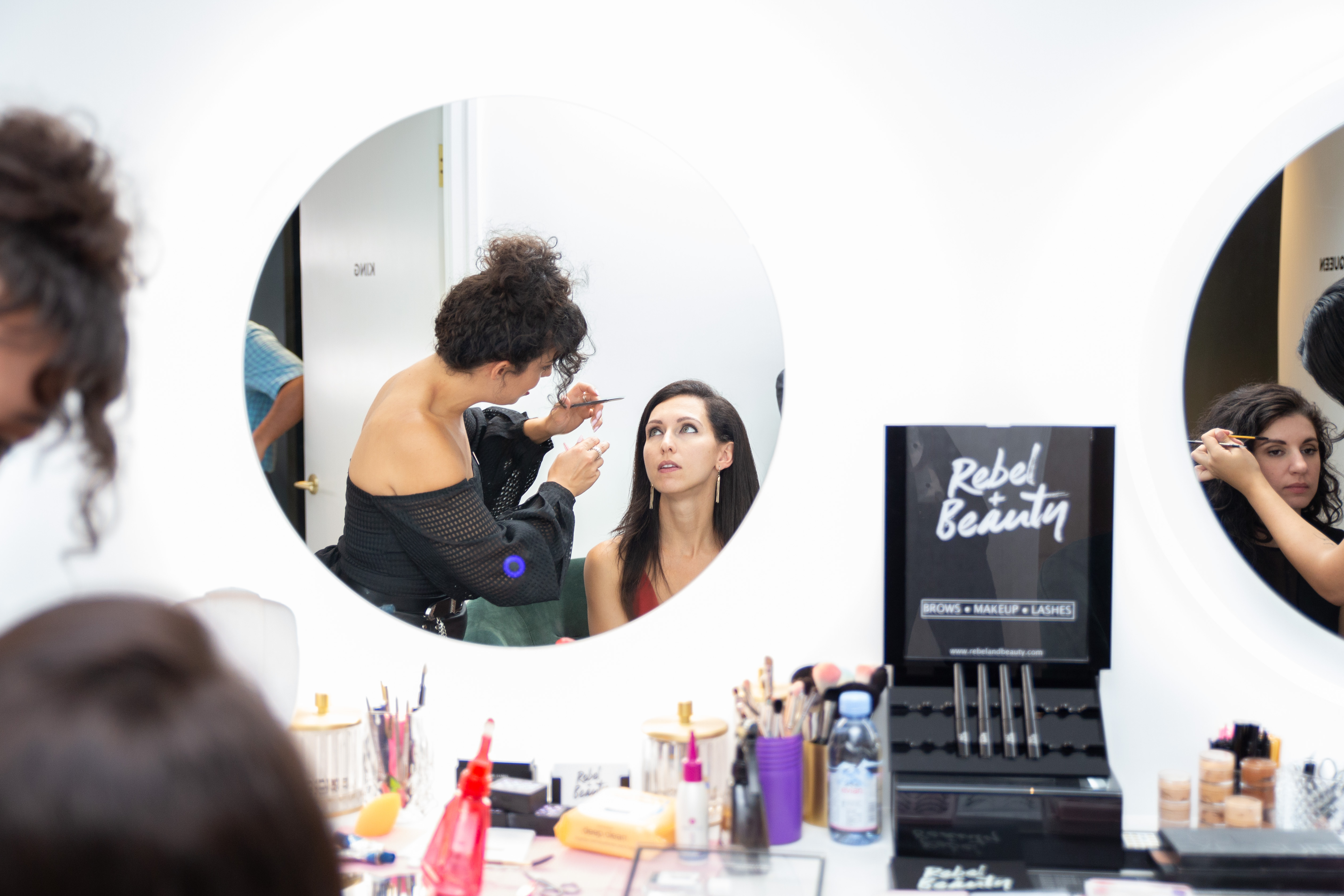 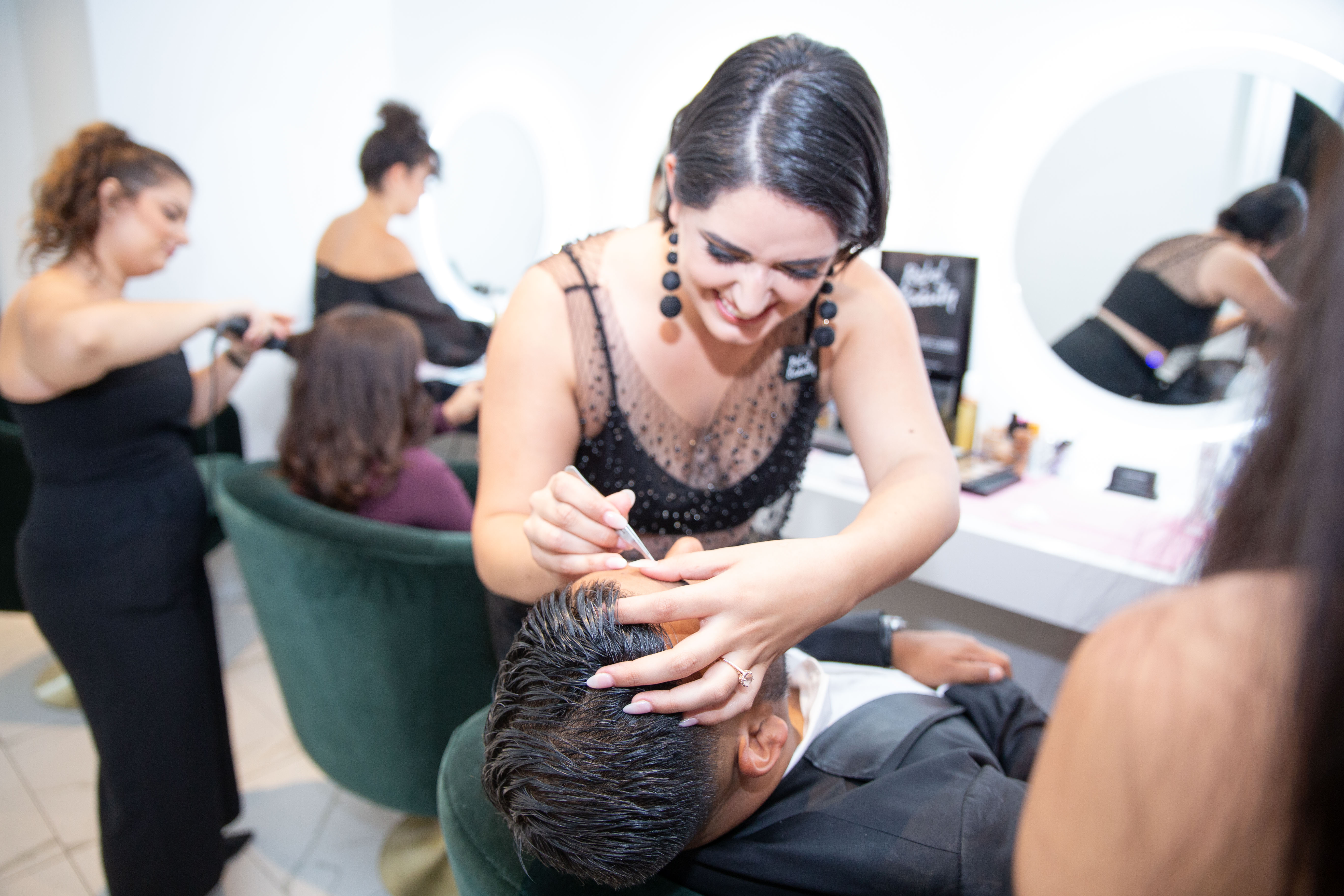 Proud and mighty, the Maverick throne stood tall as guests transformed into Kings and Queens of the Maverick for the night when they took a seat. 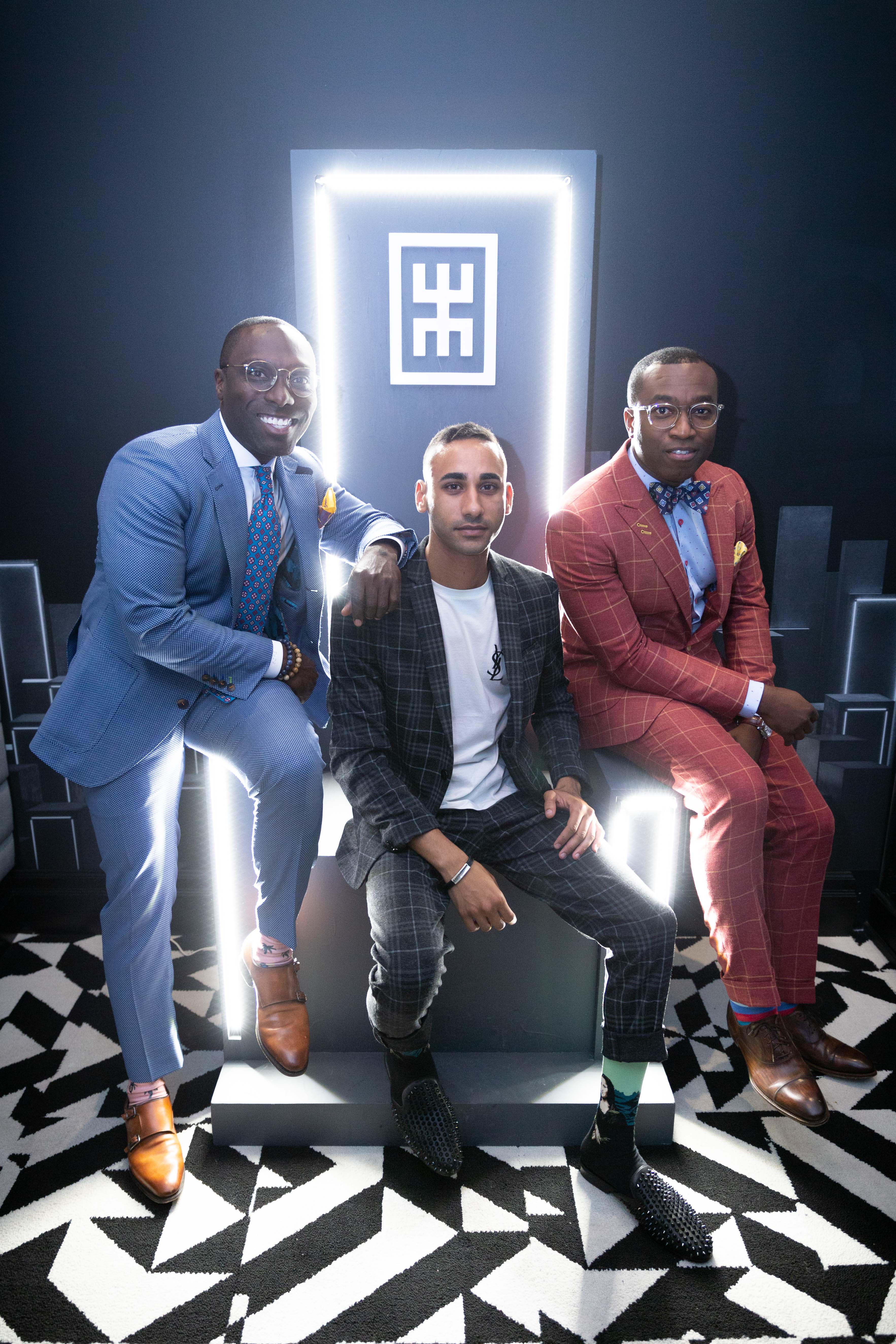 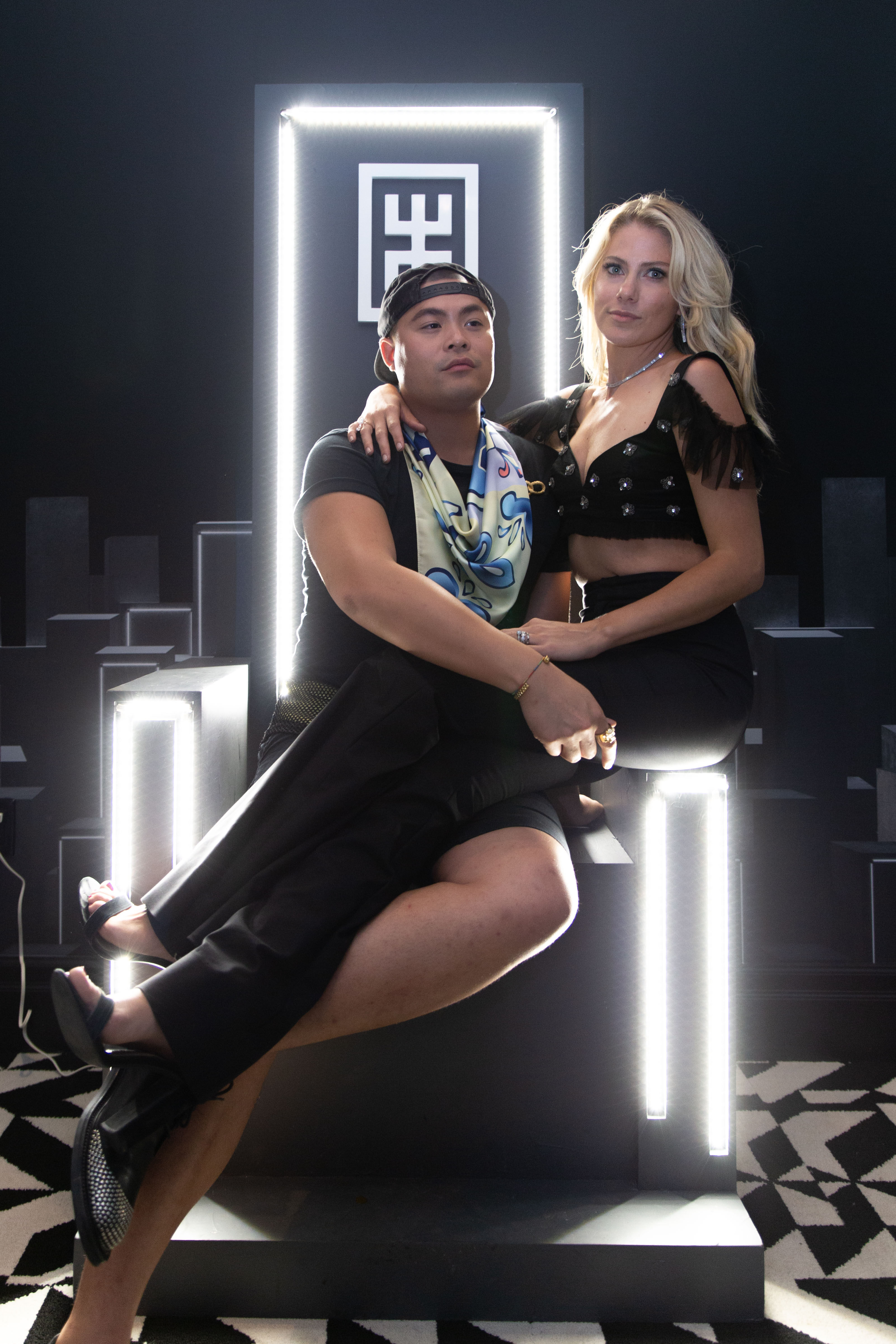 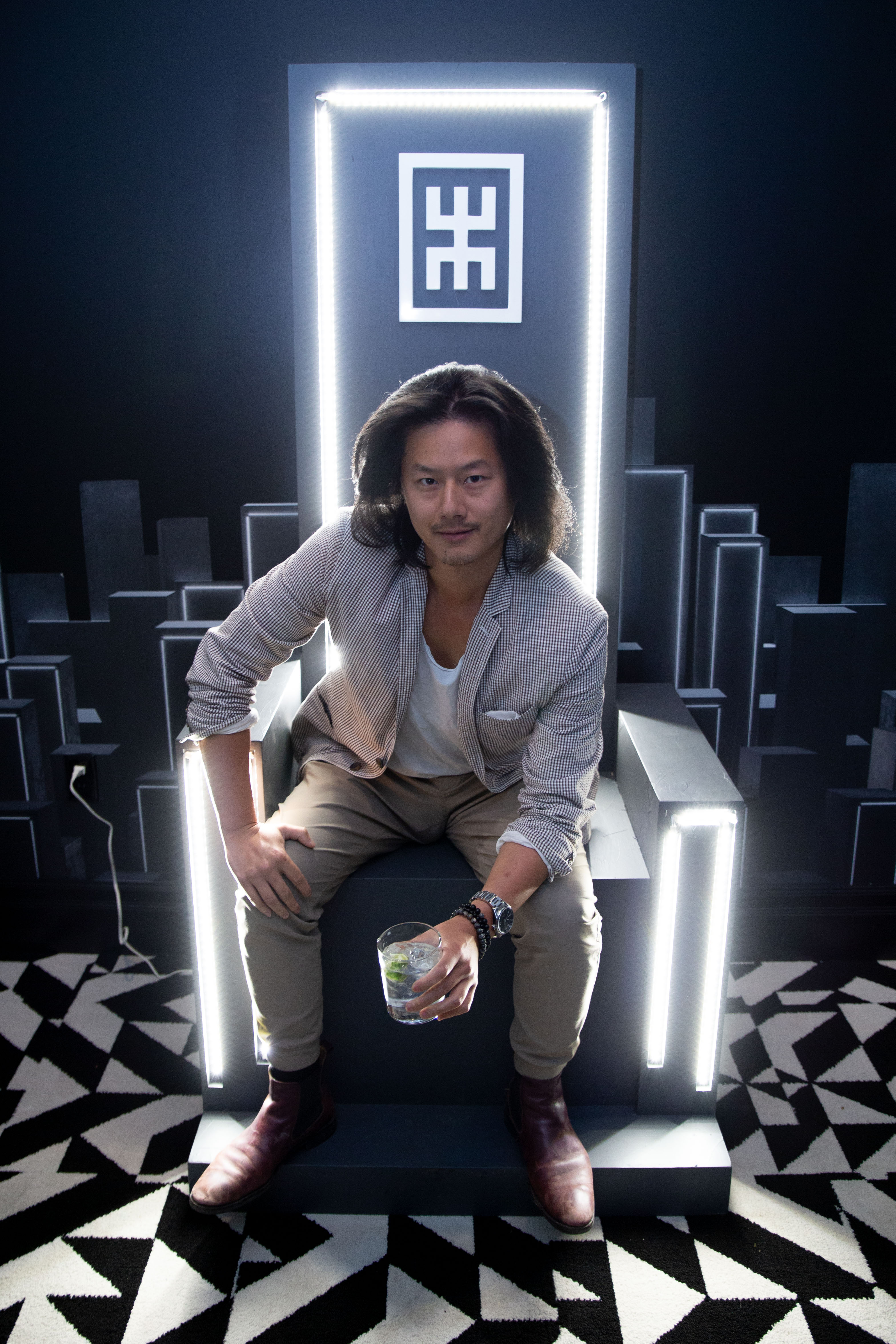 The night lived on passed 2AM as the energy of festival week pulsed through the social club. 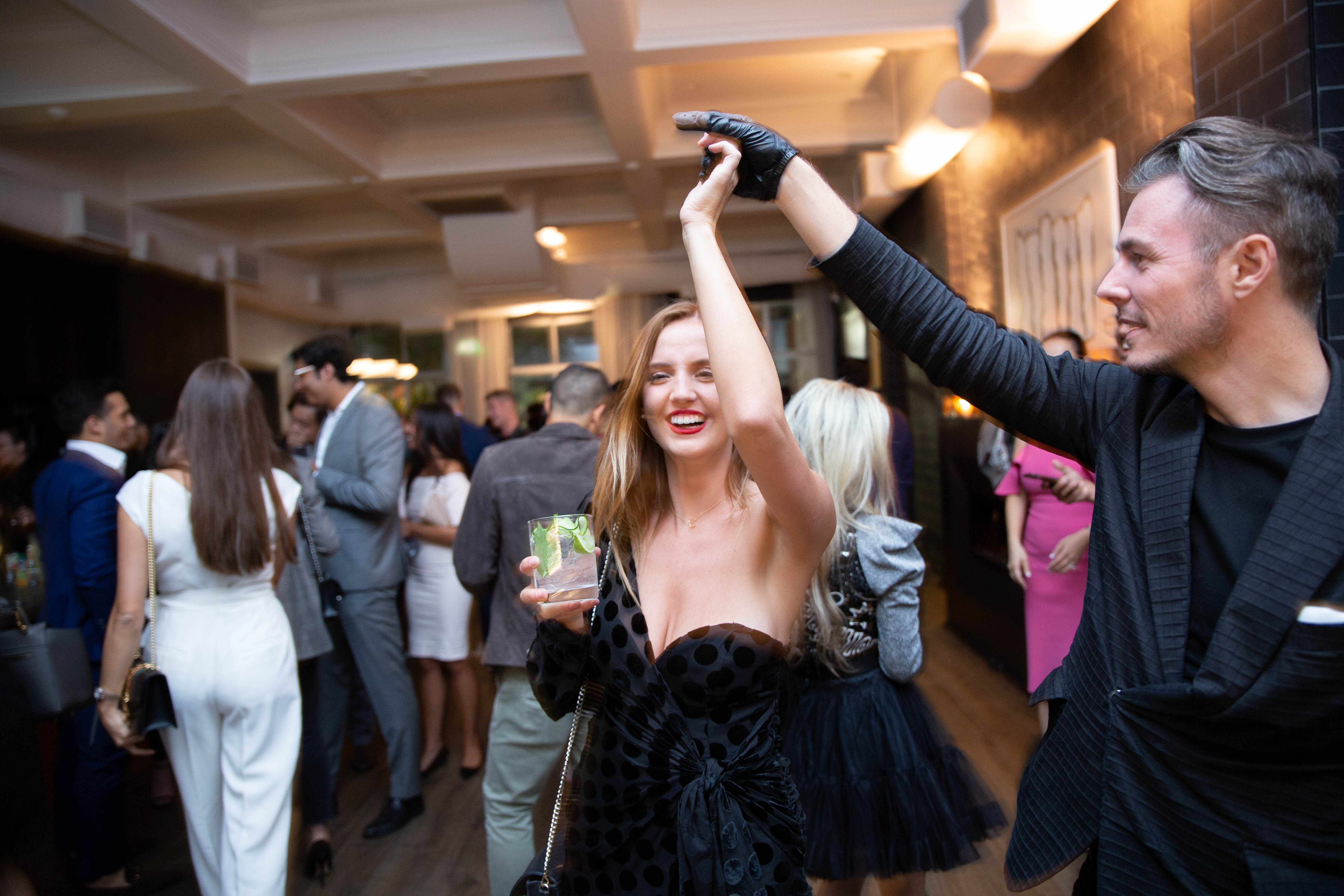 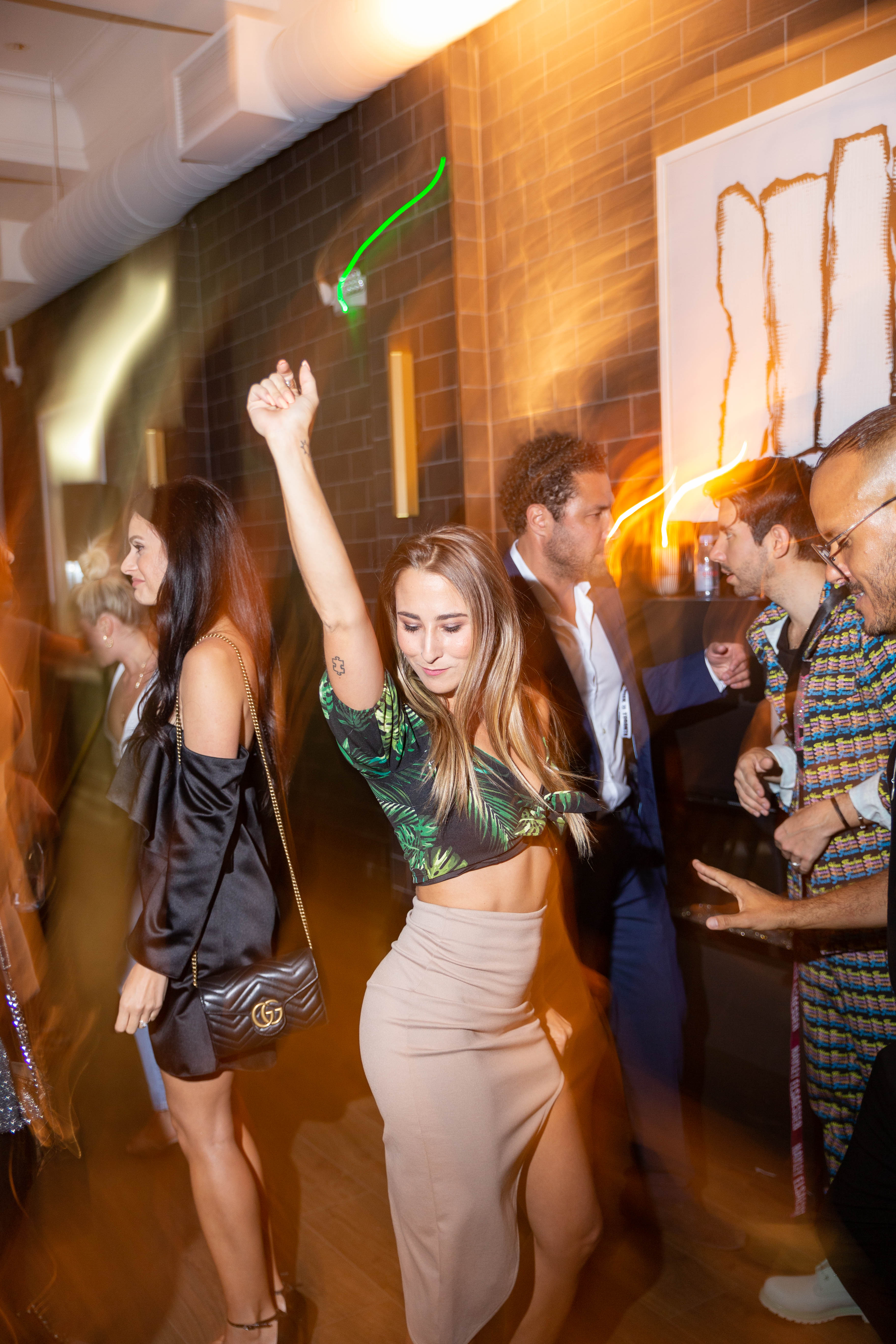 Maverick members, be sure to stay tuned to your inboxes for more curated events happening at The Maverick Social. 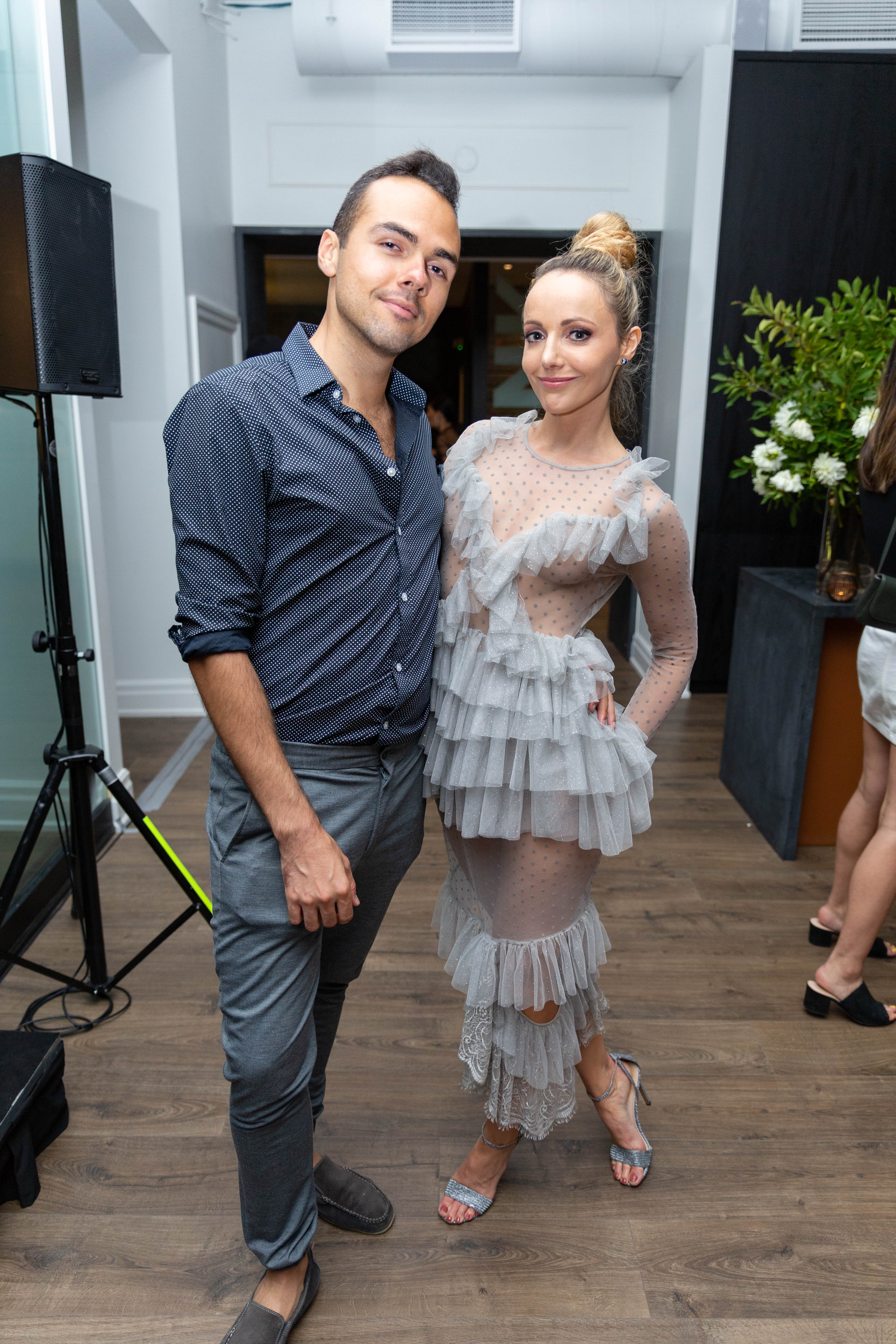 Priced from the high $500’s Empire’s newest downtown condo development promises to be as stylish as its address. Maverick will be home to the Torontonian who has their finger on the pulse of the city’s best restaurants, bars and social hotspots. Learn more about Maverick Condos here.