We take barbecue seriously in Texas. And because we’re such a big state, it comes as no surprise that there are varying regional flavor profiles and serving methods throughout.

But when it comes to definitive Texas barbecue — we’re talking Central Texas-style — protein is cooked low and slow over direct heat for a distinct smoke ring. The hero protein is beef, and you won’t find a barbecue platter in the state without brisket.

Of course, the best Texas barbecue just might be found on your own dinner table, but if you’re not ready to tackle your own brisket or — gasp! — haven’t had the pleasure of sampling Texas barbecue, we rounded up some of the state’s best barbecue joints that’ll leave your taste buds doing the happy dance.

DO expect to wait in line — and get there early. Many places close when they sell out.

DON’T judge the quality of the meat a lackluster restaurant exterior. Some of the best barbecue joints are modest in appearance, but the meat is rich in flavor.

DO decide beforehand if you want moist or lean brisket to keep the line moving (or ask if you can have a bit of both).

DON’T pass on the sides. You might just find the best green beans or macaroni and cheese you’ve ever had in that little red-and-white paper bowl. 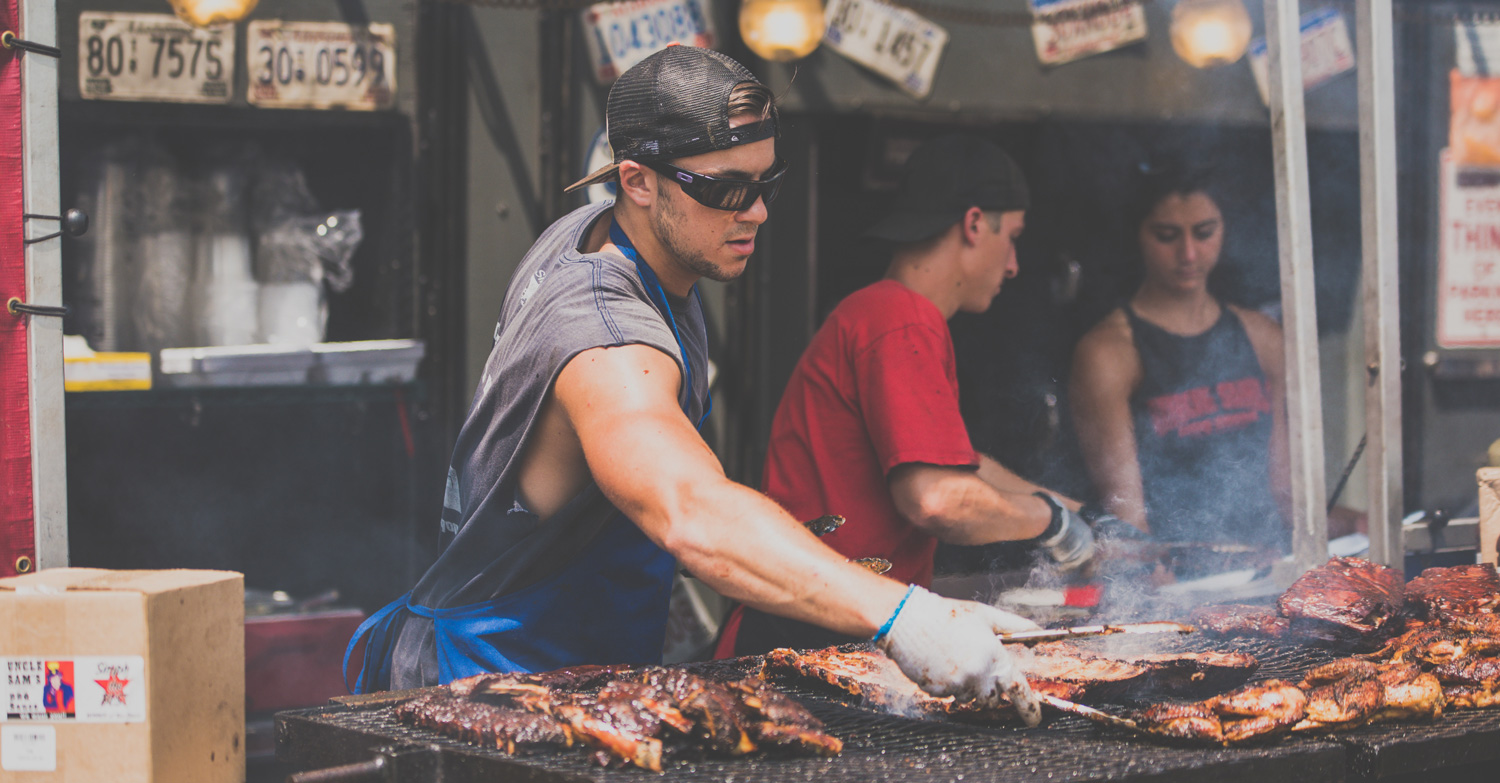 THE TOP 5 TEXAS BARBECUE JOINTS, ACCORDING TO TEXAS MONTHLY

About 50 miles east of Austin, Lexington isn’t big and neither is Snow’s BBQ (you’ll find space to sit at a picnic table outside) — but the restaurant’s aromas and flavors are huge.

We’re not the only ones who think Franklin Barbecue is delicious. Owner Aaron Franklin was the first pitmaster to win a James Beard award for the best chef in the region.

The long lines at Cattleack Barbecue will give you plenty of time to decide what you want with your brisket (you can’t go wrong with the Akaushi ribs and house-made boudin).

The brisket is marathon-smoked for 24 to 26 hours. ‘Nuff said.

Founded in 1949 and located in a former basketball court just 18 miles east of Round Rock, Louie Mueller Barbecue serves up an out-of-this-world peppery brisket.

Texas Monthly ranks the 50 best barbecue joints in the state every four years. For the 2017 list, click here.