Located near Mimico GO Station, on Royal York Road south of Evans Avenue, the bakery was founded by Natale Bozzo and his brothers Guisseppe, Peter and Giancarlo. Now run by Natale’s sons Nick, Edward, and Robert Bozzo, the bakery has grown to a buzzing metropolis; with hoards of people roaming the shop at all hours of the day. Sanremo has become one of those rare places where people all over the city travel from in search of fresh bread, gelato, pastries, sandwiches, pizza, hot meals and more recently, fresh goods from their newly installed deli counter. We’re lucky enough to be 5 minutes from this local gem, and its our favorite stop to make when visiting our Eau Du Soleil community at Parklawn and Lakeshore.

Every day from about noon to late afternoon, you’ll notice Sanremo because of the line up out the door for their hot table lunches, with everything from their classic pizza, to decadent salads, hot and cold sandwiches and mouthwatering pasta. Our favorite is the classic, a fresh baked Italian bread (in any form you can imagine) paired with some of their delicious deli meats and cheeses and assembled right in front of you. (Ask for the sundried tomato infused bread — you won’t be sorry).

What stands out most about Sanremo is its roots to their Italian homeland… the décor, the menu and overall ambiance is a tribute to their ancestors and their ancestry. This extends to their specialty items, like authentic olive oils, sauces and spreads – some homemade and some imported from back home in Italy. Kudos to the brothers, and those who came before them, who have successfully turned this neighbourhood establishment into a must visit spot for visitors and locals alike. 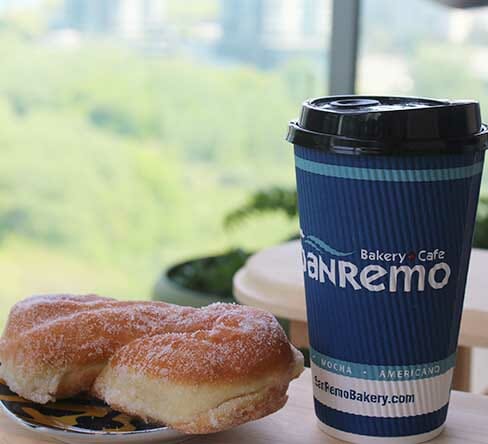 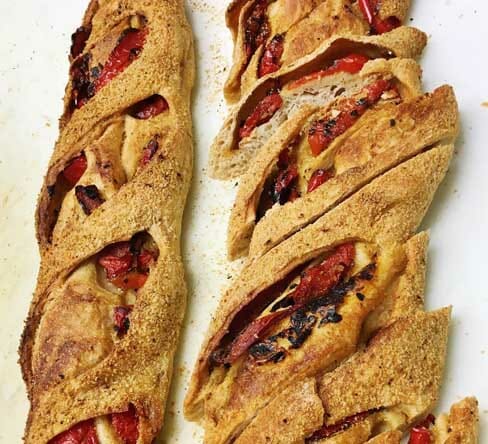 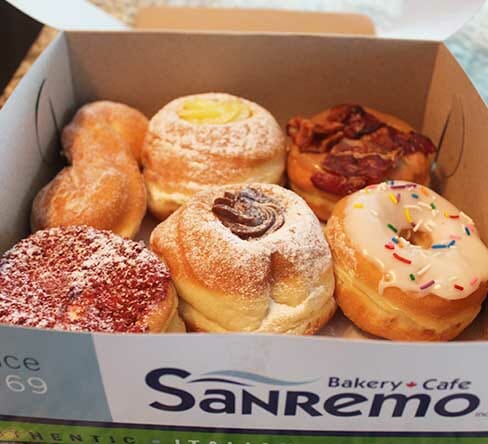 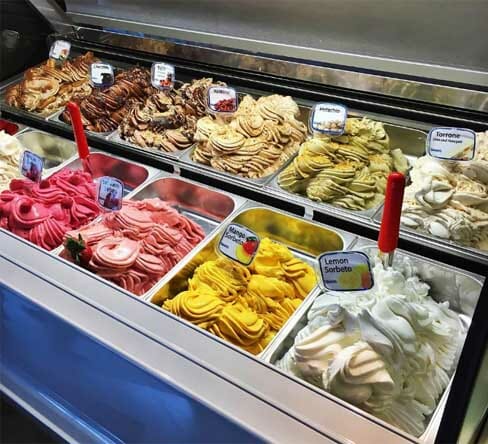 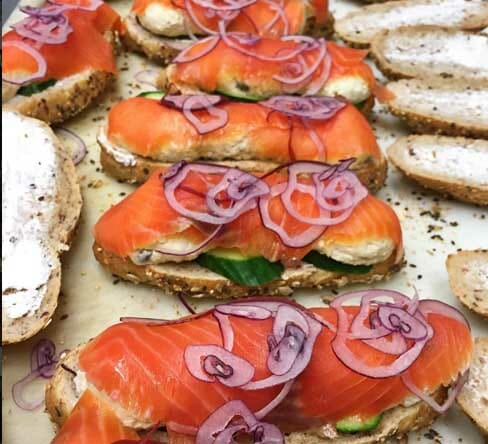 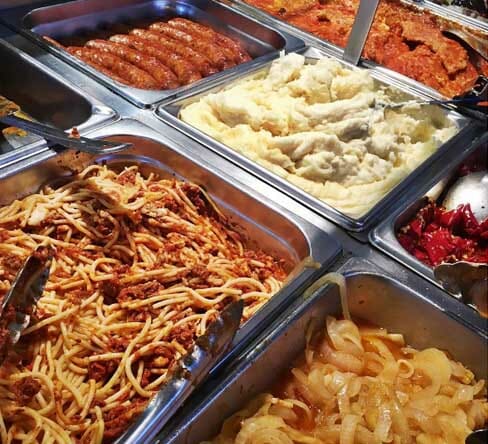 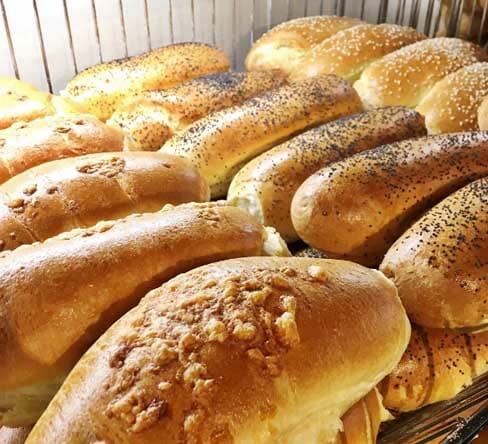 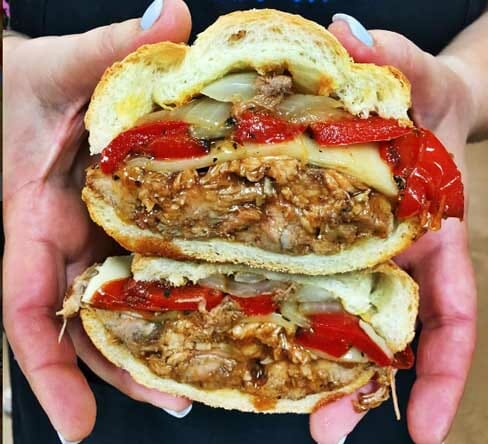 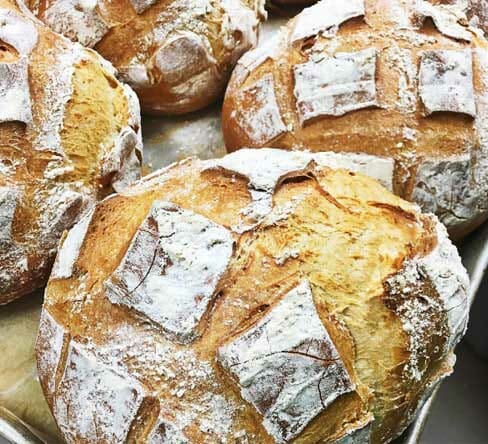 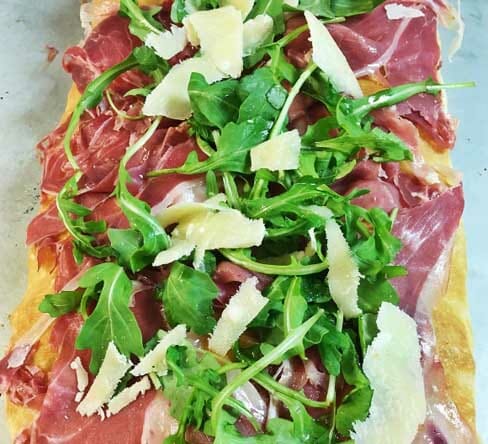