At the Universal Music Canada Spotlight 2018 event hosted by Toronto Life and The Maverick Social Club earlier this month, Graffiti artist Poser ABM wowed the crowd with a special digital graffiti experience. We had the chance to chat with him one-on-one about his notorious rabbit artwork throughout the city of Toronto and the hidden world of street art. 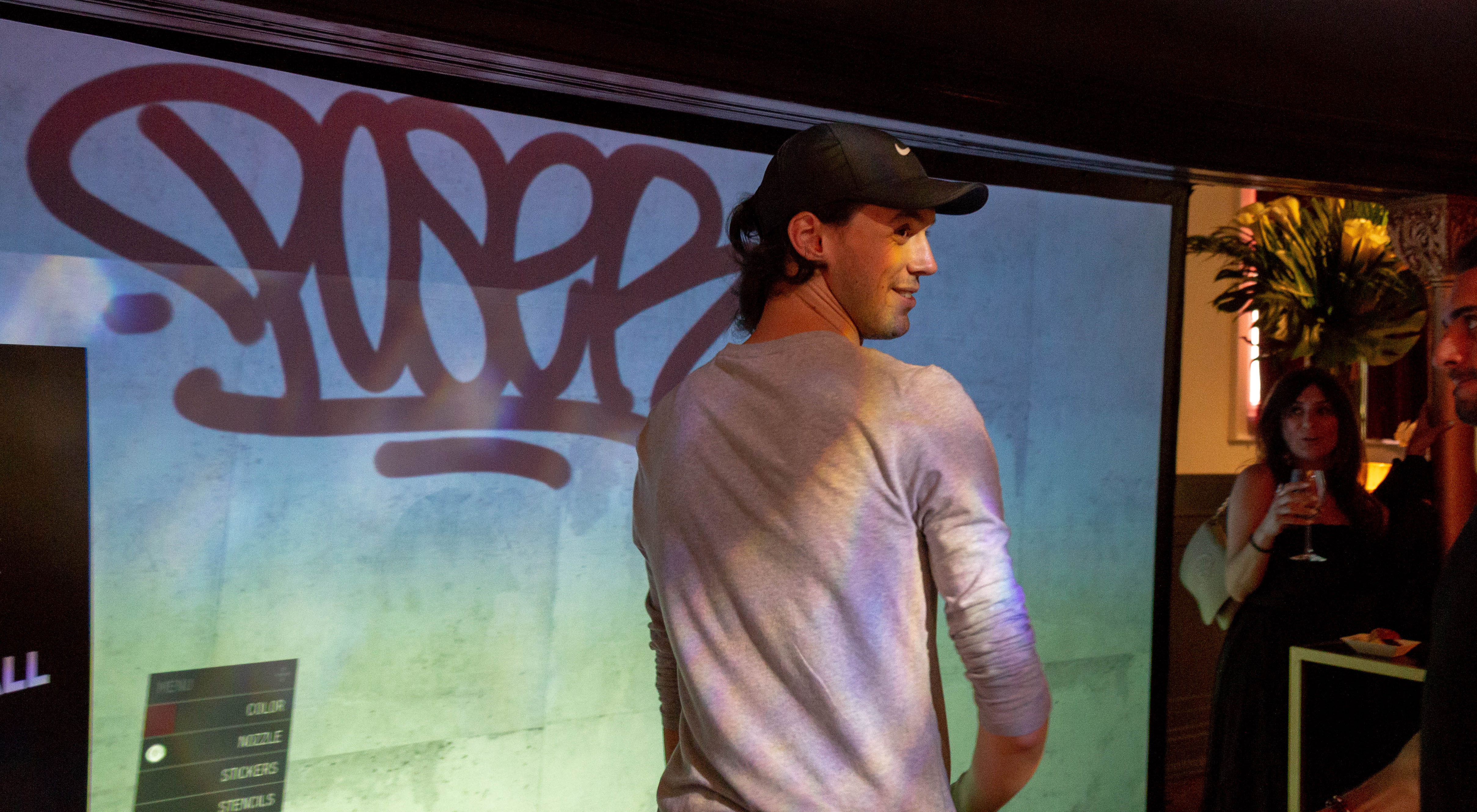 How did you get into graffiti art?

Tons of modern and contemporary artwork was all around me growing up. I dabbled with art, but I never found anything that I really enjoyed until I was exposed to graffiti after moving into the city from a small town. It was finally an art form that resonated with me and ever since then I’ve been addicted to it.

How did your signature rabbit come to be? 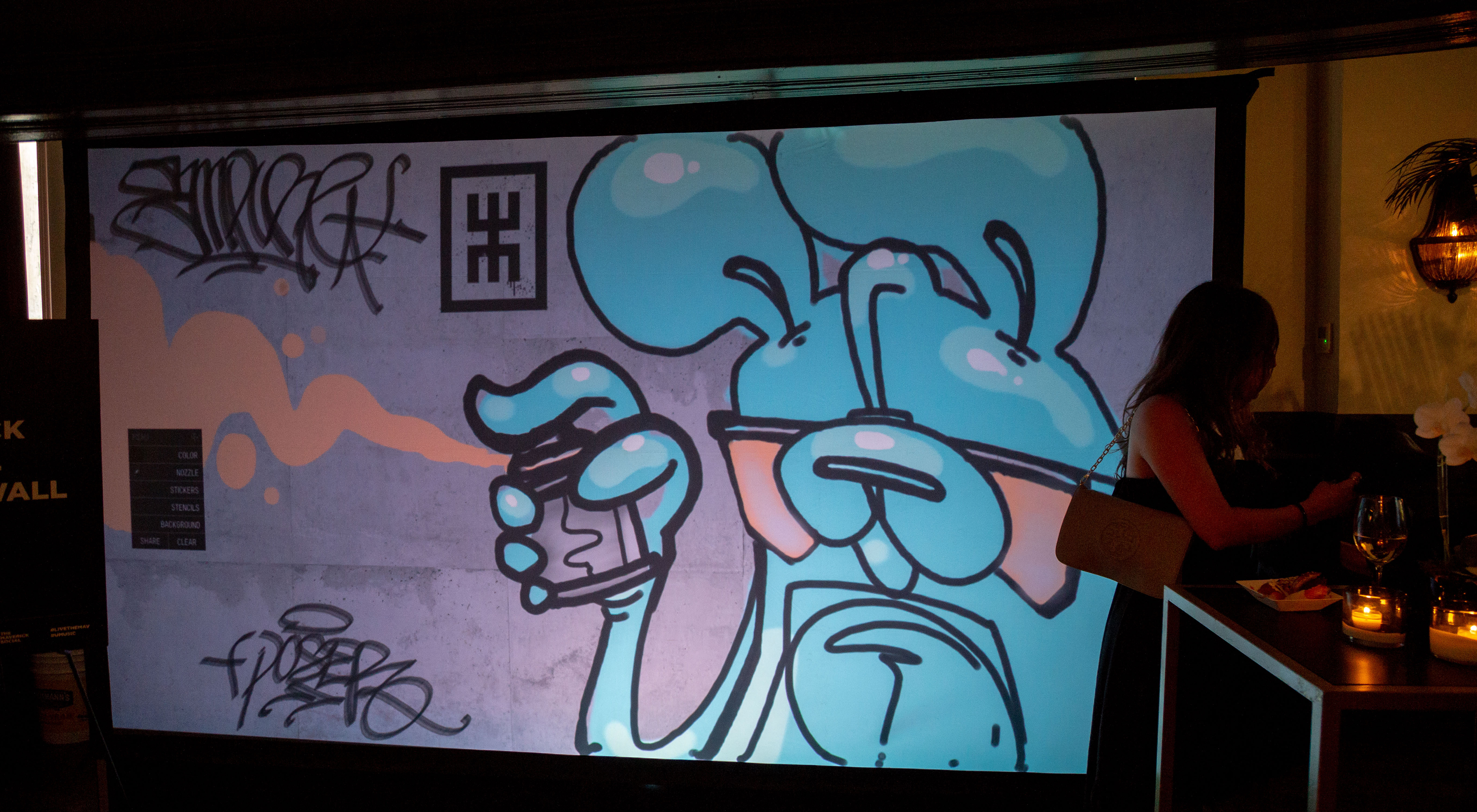 Where can we find your creations?

You can find a lot of them along the train tracks; a little bit in the Queen alleys and around Kensington. I used to have a lot of work but the city got a lot of it buffed so I’ve been working back from that.

What’s it like being a street artist in Toronto?

The sub-culture is really underground. I like the fact that graffiti is a difficult art form to get into and hard to find information on because it means that only the people who are really dedicated will truly understand the culture behind it. If you’re going to put the work in, you will be rewarded, the difficulty is something I enjoy.

It is all politics, mixed with drama. If you’re spray painting over someone’s artwork on a wall, the rules are pretty clear, you need to do your research on who created that art, which is difficult to do especially if the work was done over 20 years ago. You need to pay the last artist respect before painting over their work, which could simply be a shout out of their name. Younger artists tend to start beef by graffitiing over current artists in the field, which is disrespectful. If you show that you know the etiquette, then people will open the gates for you and let you into the graffiti community. 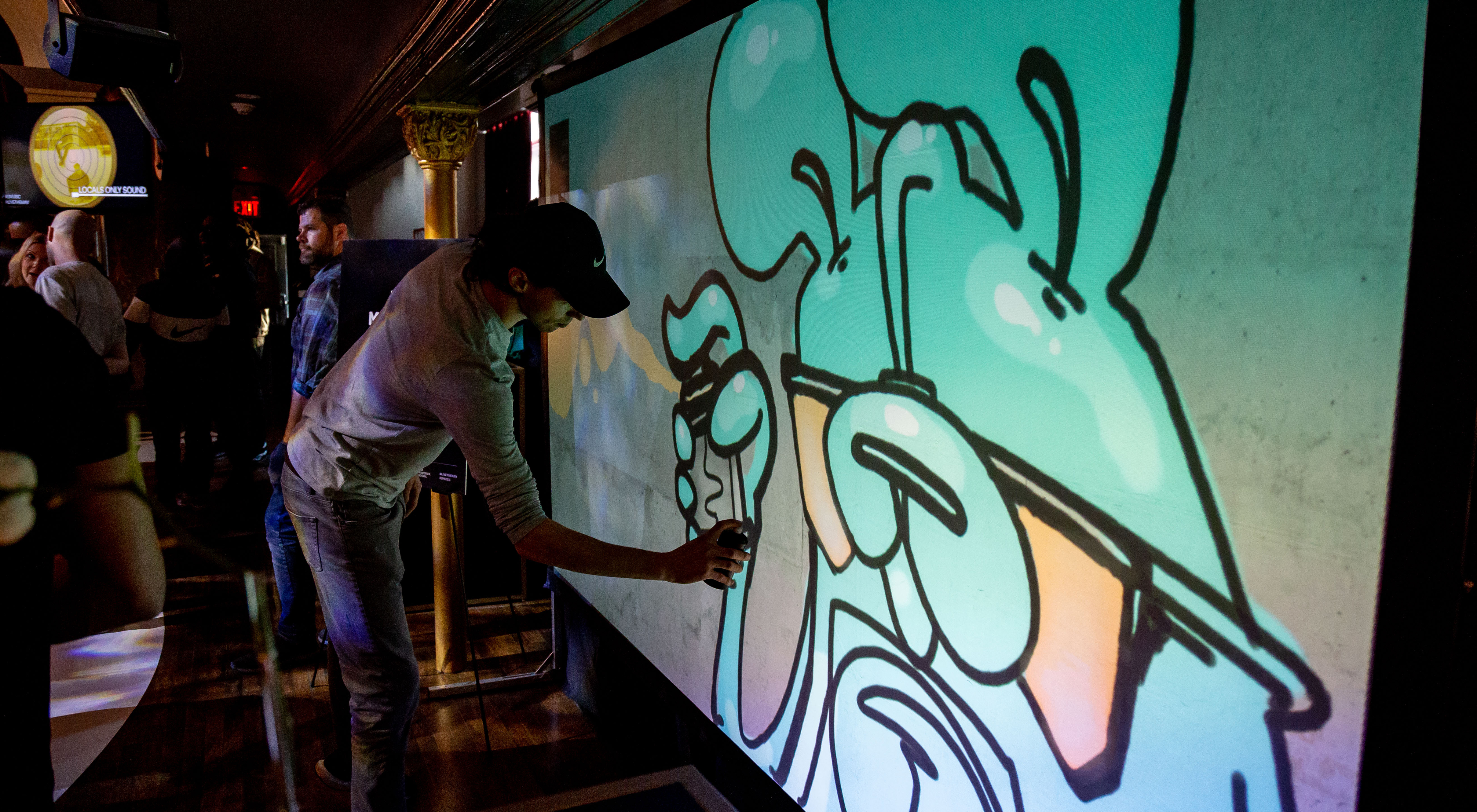 Poser ABM still likes to keep his identity hidden, but as he continues to work closer with the City of Toronto on murals and art events, people are starting to get a glimpse at the creator of some of our cities best graffiti.