No Surprise, Austin’s Parks Are The Best

The arbiters of awesome at Thrillist — an online media website covering food, drink, travel and entertainment — have an opinion on everything, so it’s not surprising that these keepers of cool recently named the 18 Best City Parks in America. Also unsurprising? That Austin is home to one of them.

Zilker Park is the home of Barton Springs (a.k.a. the “soul of Austin”), a 70-degree natural swimming pool located at the heart of the 350-acre park. Thrillist notes that Barton Springs is both a great way to beat the Texas heat and the best people-watching spot in the city. 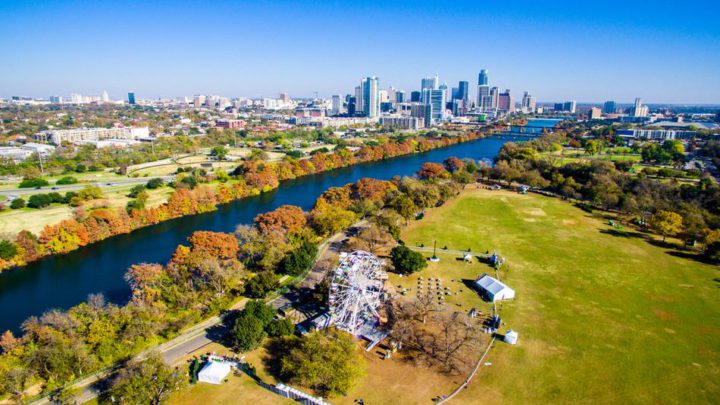 The park also received a shout-out for The Great Lawn, where people gather for the city’s beloved Austin City Limits music festival and the Blues on the Green concert series in addition to sunbathing, picnicking and kite flying. The park was also praised for its sculpture and botanical gardens, theatre stage, miles of greenbelt hiking, kayak and paddle boarding activities and the Zilker Zephyr miniature train.

More than 1.5 million people visit Zilker Park each year, according to the Austin Parks and Recreation Department. It has also received numerous accolades over its 100 plus year history, including being named TripSavvy’s Best Family Attraction in 2018 and earning the Reader’s Choice Award from USA Today in 2016.

So if you’re anywhere near Austin, be sure to pack a picnic basket and your swimsuit for a great day of outdoor play.