If you’ve driven across Eglinton West recently you know there’s a lot changing in the neighbourhood. With construction virtually on every corner, the future of Toronto’s Midtown is starting to take shape.

Area revitalization began in the early 2000s, with the City of Toronto’s planning and development strategy called Midtown in Focus, to ensure the community’s vision of growth would bring vitality to the neighbourhood. Along with residential construction will be new parks and public spaces, the Eglinton LRT, municipal servicing and community infrastructure.

Empire Midtown Update
At the corner of Eglinton and Oakwood, Empire Midtown is currently under construction. Excavation and shoring is complete and the tower crane has been assembled as the pouring of footings has begun on site. Once complete Empire Midtown will rise 16 storeys and feature 219 condominium and townhome suites with direct LRT access at its doorstep.

A limited number of suites are available and floorplans can be viewed here. 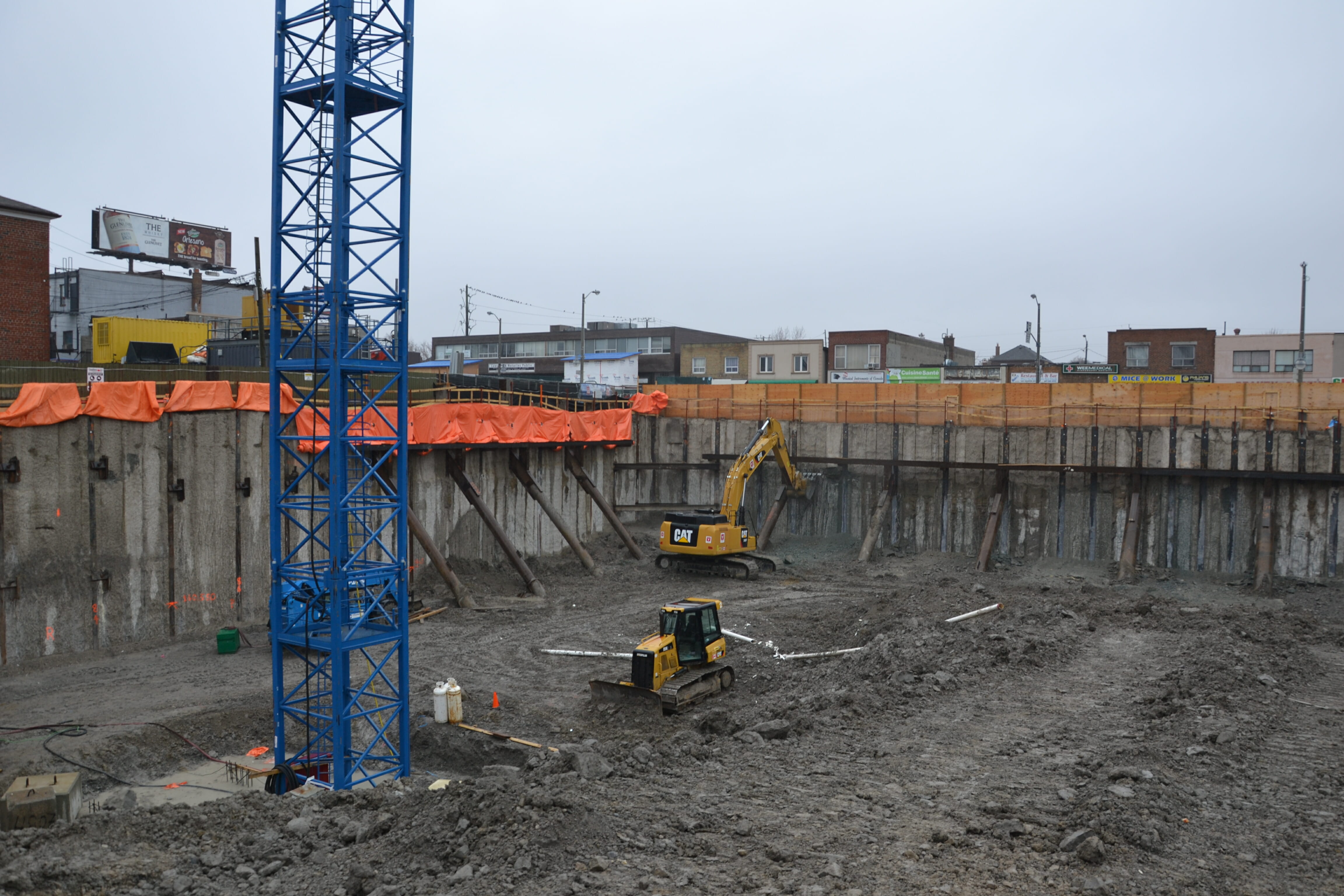 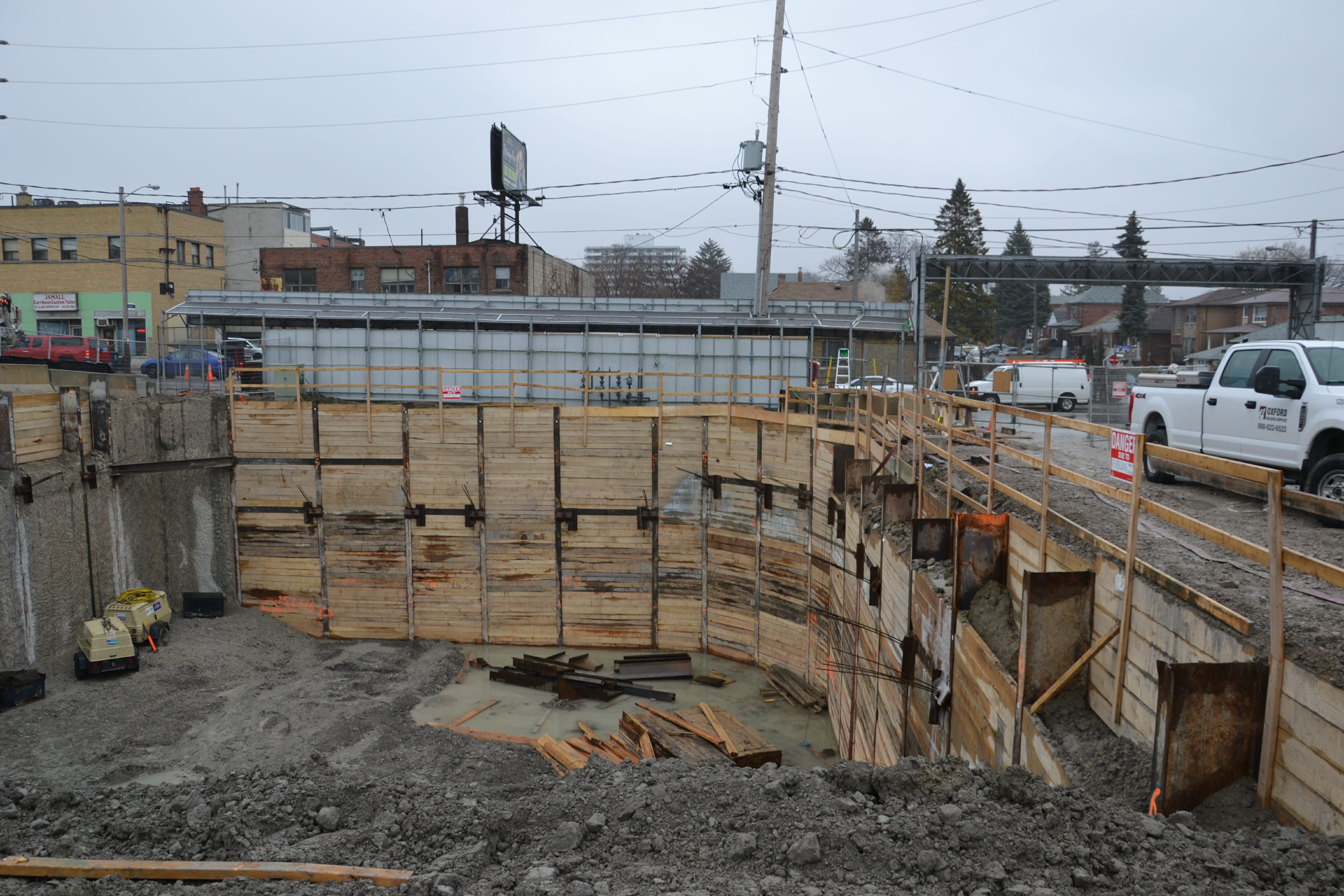 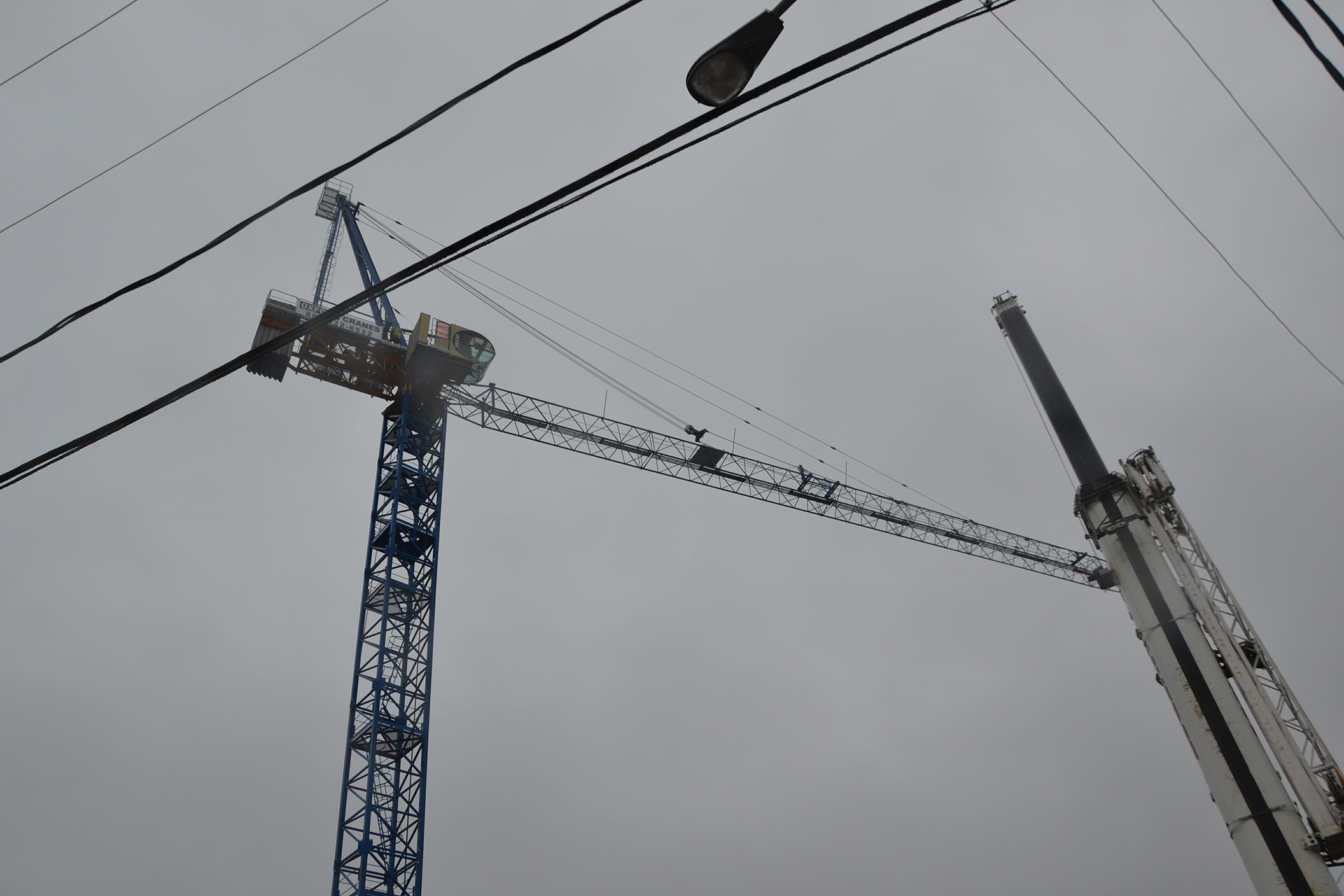 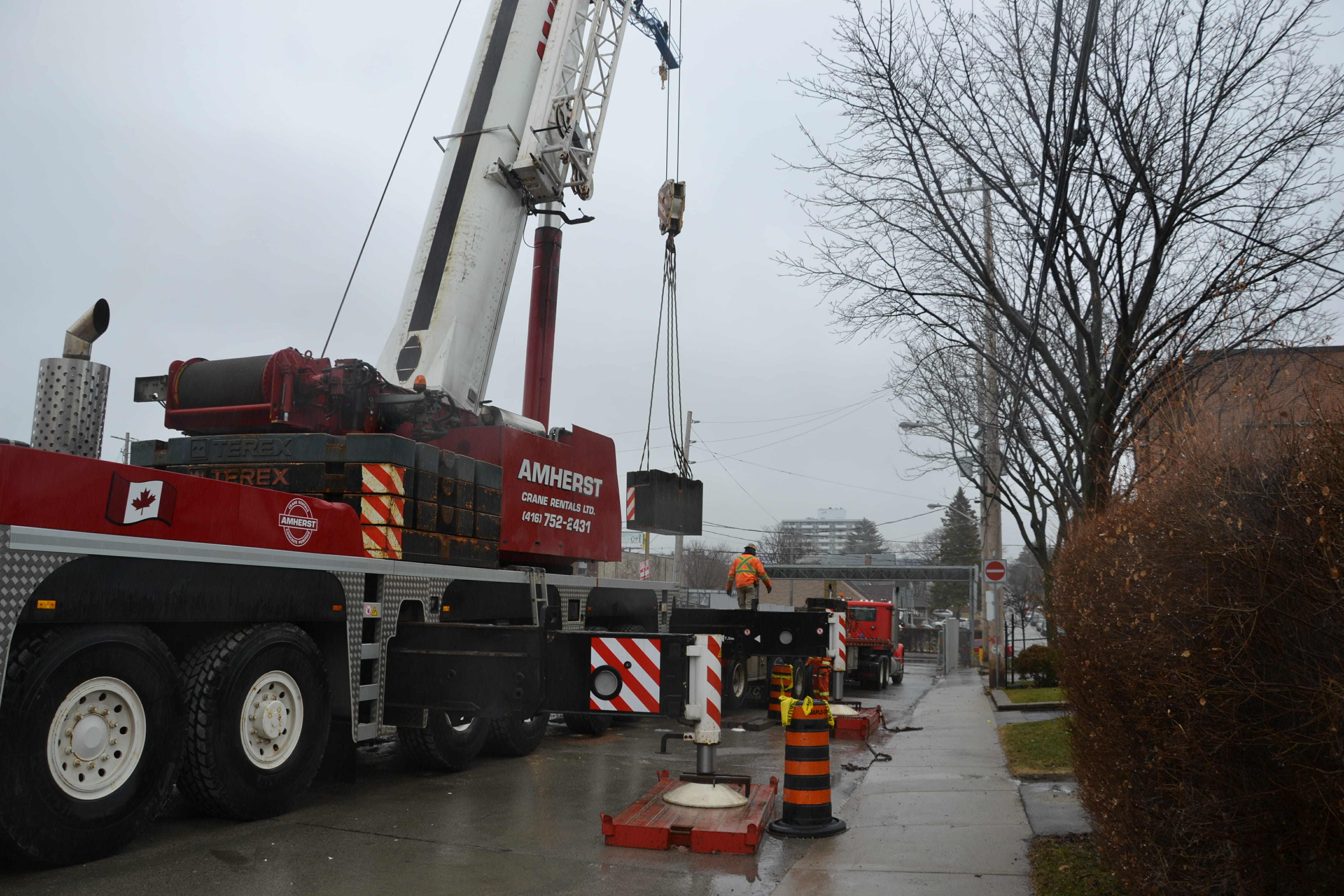 Oakwood Avenue will be the closest Crosstown station to Empire Midtown. Currently under construction, the station will look similar to the renderings below once complete. 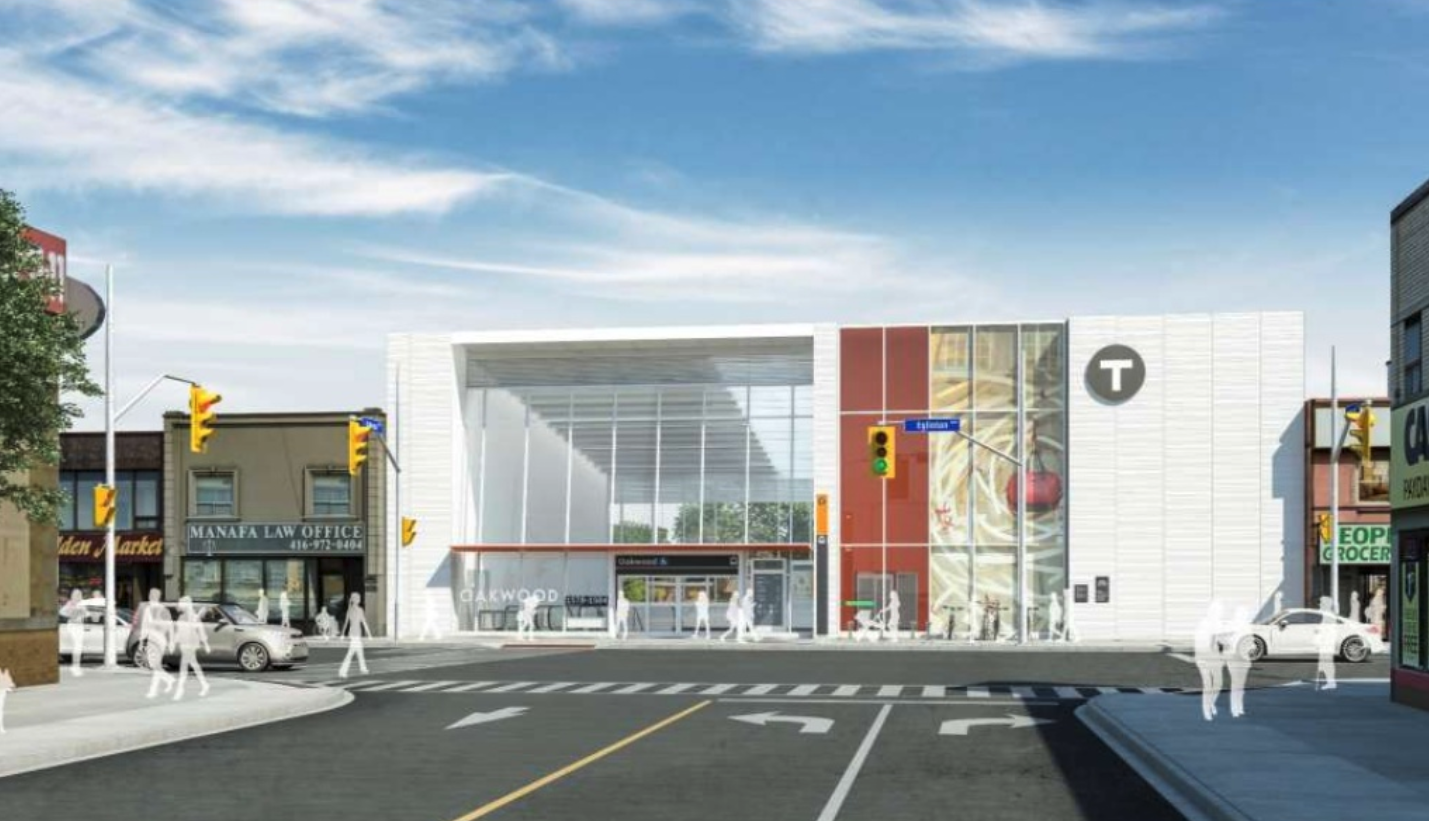 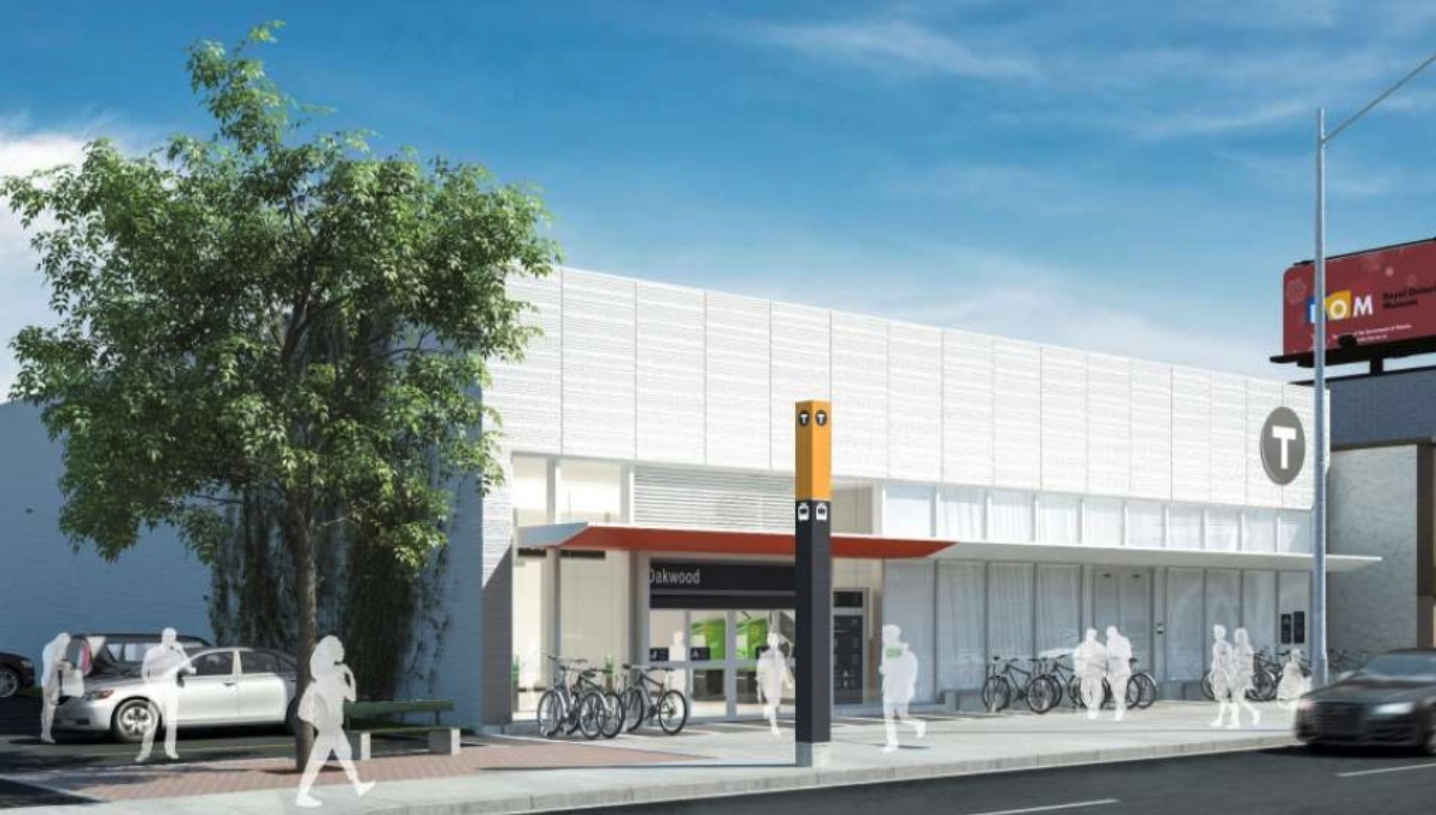 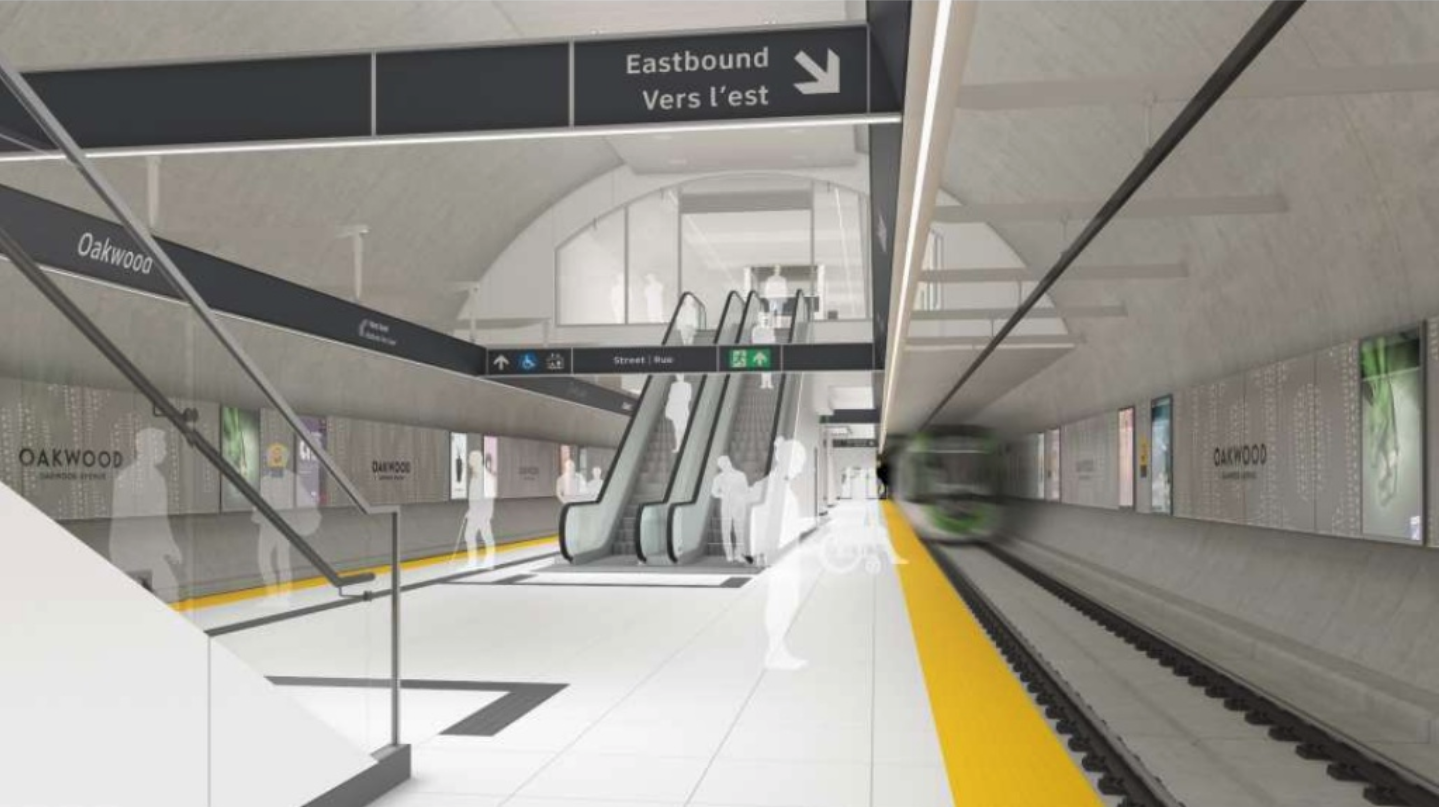