It’s been a minute: Introducing our new Condo Communities in Toronto

After launching a Texas homebuilding division and selling over 1,000 homes a year in Southwestern Ontario, Empire is excited to announce our return to the 416 with the launch of two new high‑rise communities in Toronto. As we begin to plan our next additions to the city’s skyline, we wanted you to be the first to hear the news and find out more. Explore these exciting new communities below and don’t forget to register for priority access and updates as the details unfold. 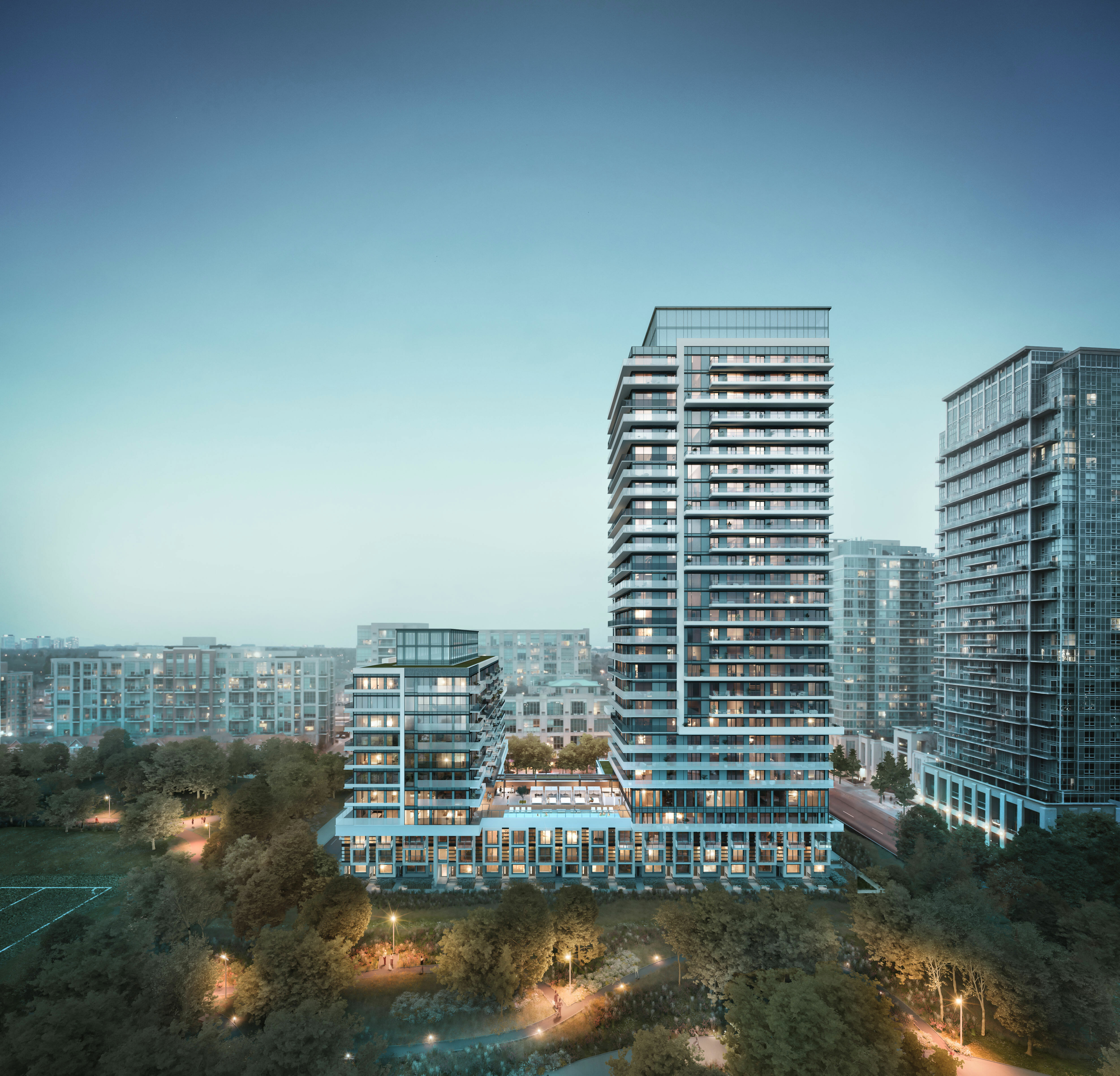 The first new development to arrive in South Etobicoke’s Mystic Pointe neighbourhood in recent years and the last of its kind for the area, Empire Phoenix will be crafted out of the idea that owning a home doesn’t have to mean sacrificing your lifestyle or finances. In a scenic community that promotes experience and belonging, your home at Phoenix will match how you want to live. 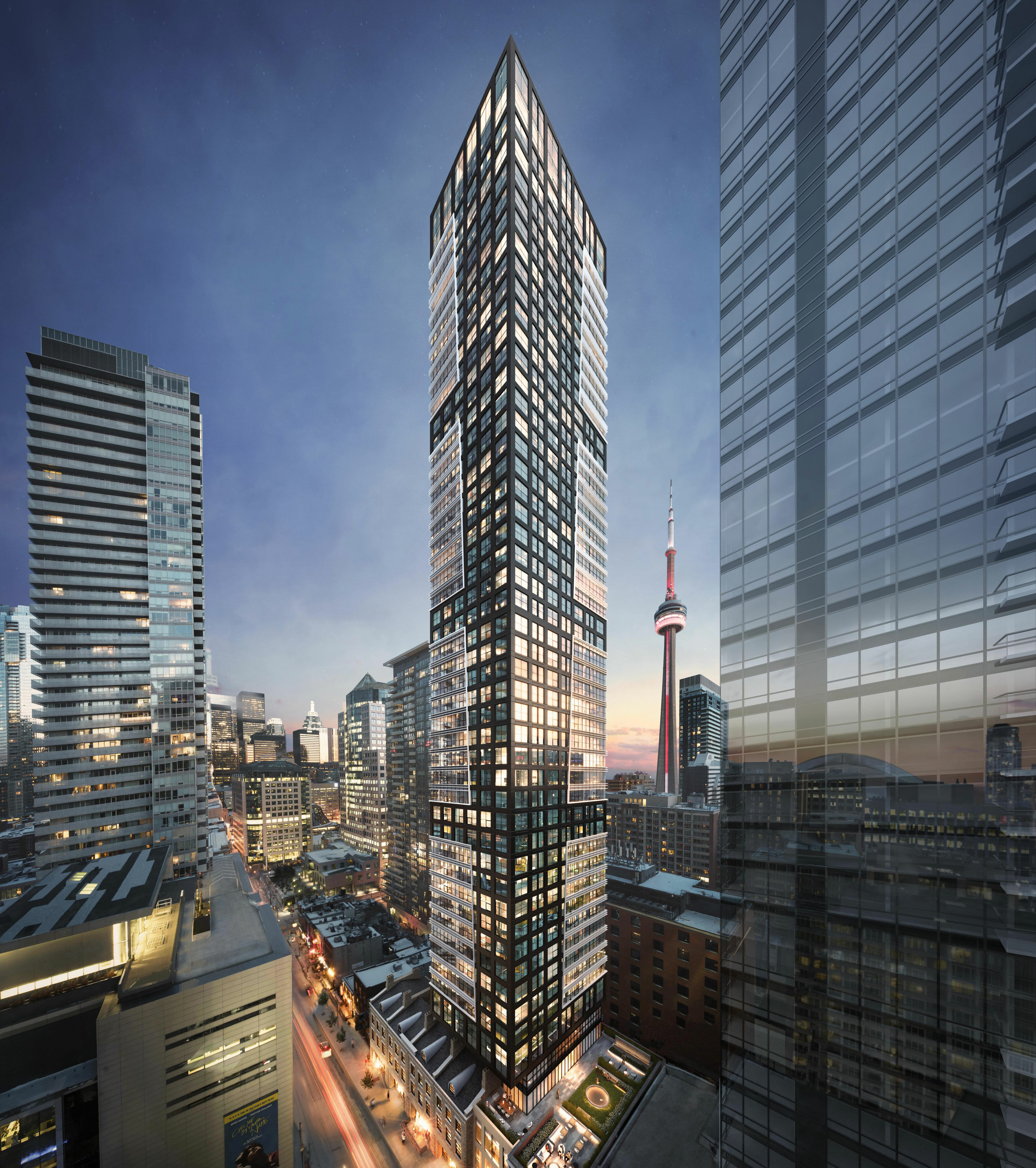 Empire’s newest downtown condo development promises to be as stylish as its address. Designed to reflect a modern era of living, with an exclusive social club at its heart, Empire Maverick will be home to the Torontonian who has their finger on the pulse of the city’s best restaurants, bars and social hotspots. Always on the guest list, their life happens around a 5-block radius, with this coveted King Street address at its core.