A fresh new crowd is paving the way for new restaurants, bars and artisan shops as well as a more walkable, vibrant community atmosphere.

You may have heard the common comparison that HamiltonŌĆÖs booming growth, arts and foodie scene has made it the ŌĆśBrooklyn of TorontoŌĆÖ over the years. ItŌĆÖs a comparison that often makes Hamiltonians cringe, resenting the implication that their existence is dependent upon that of their Toronto neighbours. However, itŌĆÖs not the perceived connection between the two cities that has sparked this common comparison, nor the misguided idea that Hamilton and Brooklyn are where people end up when they can no longer afford the ŌĆśbig cityŌĆÖ. But rather, itŌĆÖs HamiltonŌĆÖs journey that welcomes the comparison and which mimics that of its American counterpart.

For most people, Hamilton may have been the place where a relative or two lived growing up, maybe somewhere to visit a few times a year for family reunions or picnics. Much like Brooklyn, it may even have been the butt of a joke once upon a time; one of those ŌĆ£you live where?ŌĆØ locations.
But much like Brooklyn, a determined group of urban folks have joined forces with those who never left, as well as the town itself, to bring about a renaissance that has taken place before our very eyes. Many are moving back after having ventured to the big city in early adulthood when jobs were few and far between, while others may be looking to live somewhere with a different feel than the GTAŌĆÖs suburbs; less cookie cutter, more historic. 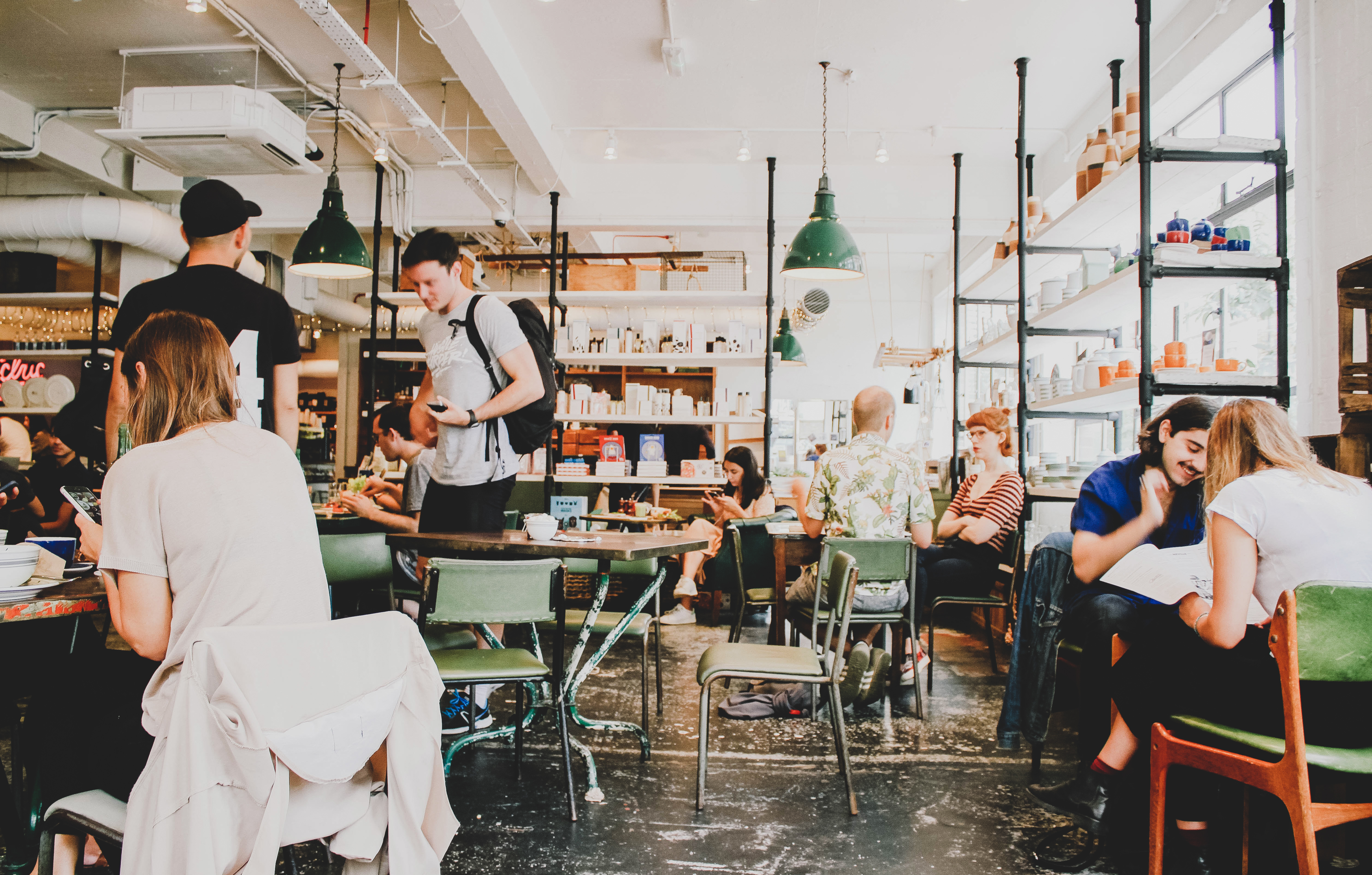 While respecting the blue-collar labours of the steel and related industries that made it what it is, Hamilton is accepting and investing in new employment sectors that will allow residents to live and work within its borders. Major employers like McMaster University and Hamilton Health Sciences Corp., as well as a growing tech sector, give the economy legs in a way that a single-industry town couldnŌĆÖt have achieved. As the city has grown, so has its infrastructure. A second GO station opened in 2015, and the once-neglected Gore Park is now a lavish public square. Hamilton has always had the sturdy bones of a metropolis and now weŌĆÖre seeing it come to fruition.

As growth continues, an emerging arts and culture scene has attracted young local talent and those looking for some creative therapy to experience music, art and food. Raised amongst the steel mills, the talent emerging from Hamilton is grittier and more down to earth. These are real, relatable artists, eager to share their talents with locals and newcomers alike.

And donŌĆÖt be fooled, Hamilton is not looking to become Toronto, itŌĆÖs much too cool to want to mimic itŌĆÖs slightly pretentious neighbour. Instead, it stands for the everyman, the go-getter who has no desire to wait in line on Thursday night just to grab a drink after work. It welcomes most but is firm in its desire to support local, with a strong sense of identity rooting it down. As Brooklyn Chamber of Commerce president and CEO Carlo Scissura advised during his 2015 visit, ŌĆ£DonŌĆÖt lose your grittiness in the fight for all that gleams, HamiltonŌĆ”Be who you areŌĆ”be gritty, be cool.ŌĆØ 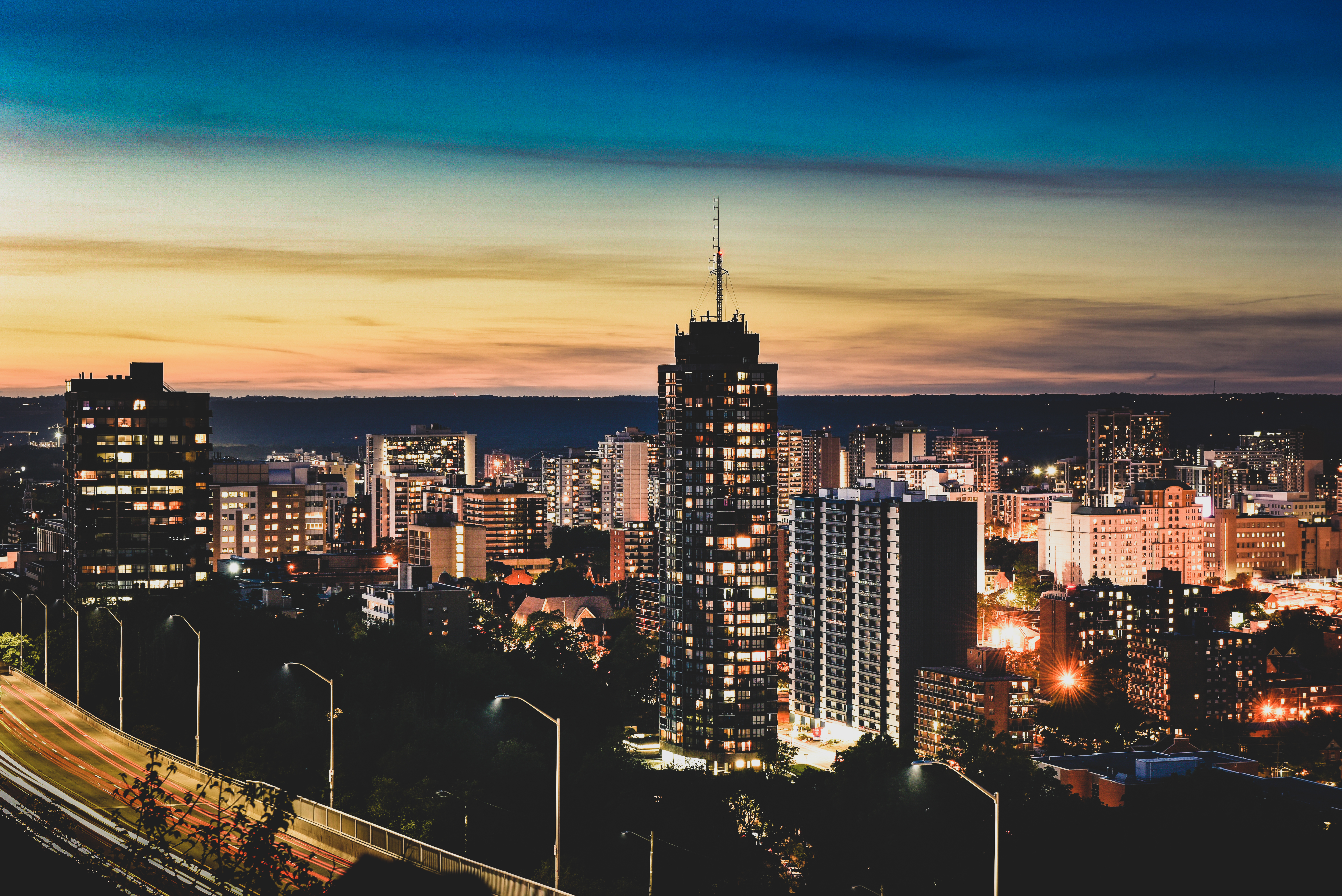 The days of people reluctantly whispering their Brooklyn address has past and likewise Hamiltonians are (and most of them always were) proud to say they are from the Hammer, and reluctant to support ventures that donŌĆÖt keep HamiltonŌĆÖs economy strong and booming. Hamilton pride has even become its own industry, sparking the sales of neighbourhood wall art, and t-shirts featuring the #HamOnt hashtag, the unofficial town news feed. Even Torontonians who make the move out of necessity, for more space or a new pace of living, find themselves gradually moving their lives over to Hamilton, job, social life and all, and warming up to their new surroundings quicker then they expected. ItŌĆÖs easy to realize youŌĆÖve been mistreated by a big city when you feel welcome by a slightly smaller one.

The areas surrounding HamiltonŌĆÖs downtown are also profiting from this renaissance. No longer just small-town suburbs, places like Stoney Creek and Binbrook have welcomed the vibrancy of new growth. With high-end and casual restaurants, caf├®s, breweries and unique lunch spots peppering HamiltonŌĆÖs downtown and stretching into surrounding communities, the old west-end of big-box chains and dilapidated industrial stretches are dissipating into an artisan scene worthy of exploration. ThereŌĆÖs still a long way to go, with some of Hamilton still left in need of some love, but a new era has already struck, and the surrounding communities of HamiltonŌĆÖs suburbs are reaping the benefits.