Keeping your home in-vogue can be a challenge, that’s why at Empire we’ve created a cheat sheet featuring design tips from Andrew Pike, interior designer at our Wyndance community. Suddenly, keeping up with 2016’s design trends seems like a breeze.

White is more complex than its rep suggests, and the organic hues that are dominating home design for 2016 embraces the crisp, natural ambiance of white. Mixing textures and hues can give even the white-est of rooms endless depth and coziness. Mix creams, soft greys and textures to get this effect. 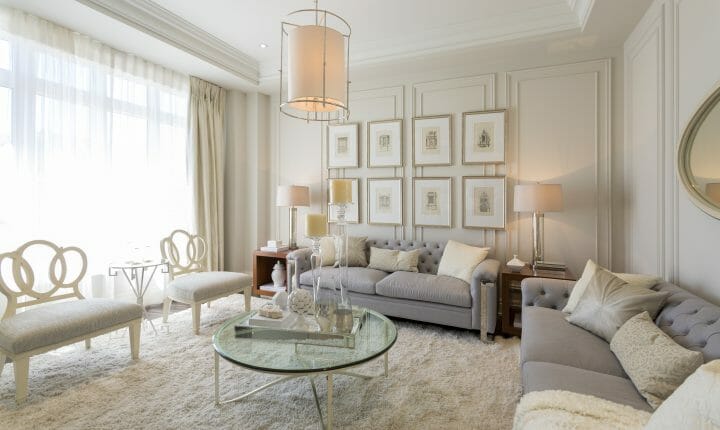 The key to decorating with a neutral pallet is texture, texture, texture. Where bold colours were once used, rich textures will be needed to create depth and character in a neutral room. Create a cozy bedroom you won’t want to leave with a thick, cream-coloured shaggy rug that embraces bare feet as you walk. Layer a grey knit throw over an embossed white duvet and a few shaggy pillows to match. 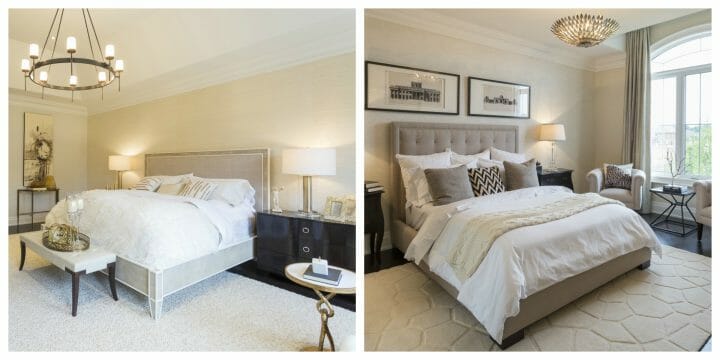 The use of white can even add richness to the rooms and walls you decide to accent with colour. Whether bold or soft, framing a coloured wall in white direct the eye to the colour and makes it pop. Try symmetrical white frames on a soft blue wall in your foyer for an entry way your guests won’t soon forget. Or add some stark contrast to any neutral space with sharp black lines and accents, like a large black mirror or an industrial style table. 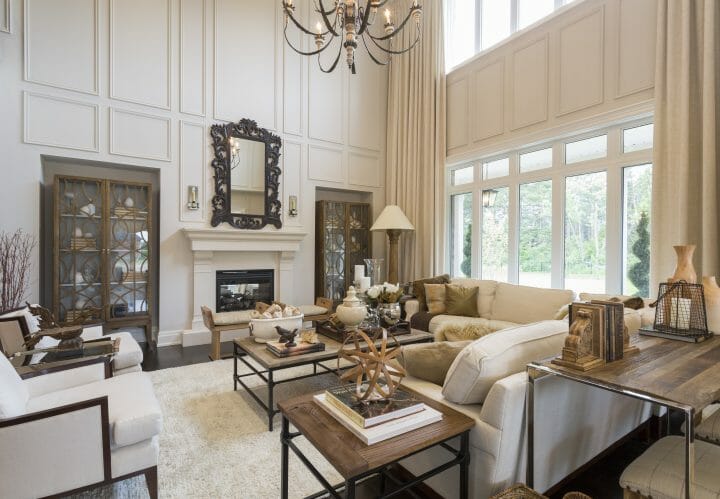 Accent pieces establish the personality of a home, but when those carefully picked and positioned pieces get scattered during the hustle and bustle of everyday life they can quickly become an eyesore. Designer Andrew Pike gives us a solution sent from above; trays. Using trays can achieve and maintain the crisp and tidy feel of a model home. Using trays will give purpose to your accents while keeping them neat and tidy where they were meant to be.