This month brought a big announcement for beach lovers in the Houston area — the coming of a 12-acre crystal clear lagoon that will open in Texas City in 2020.

But that won’t be the first such lagoon in the Houston area. That’s in Balmoral, one of several communities where Empire builds. Empire homeowners already have access to the Balmoral lagoon, which is not only the first in Houston, but the first to open in the United States.

Unlike the lagoon in Texas City’s Lago Mar — which will have public access — the Balmoral lagoon is primarily for residents. 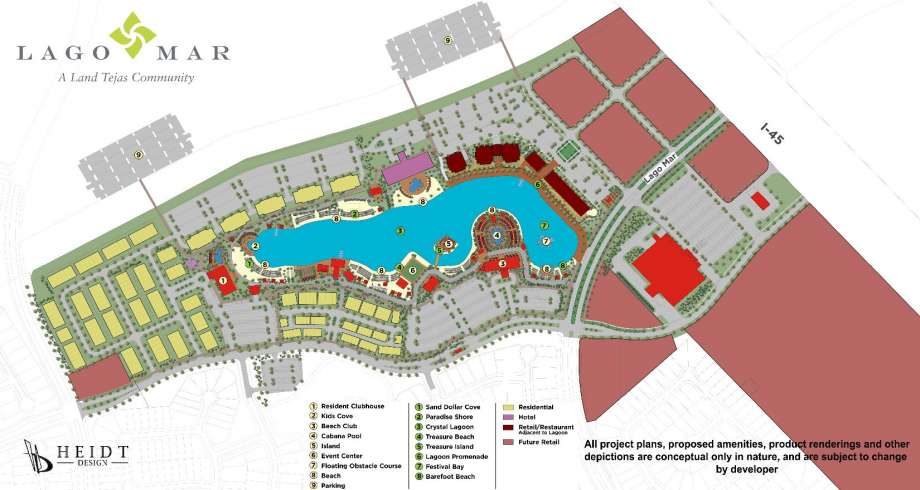 Now open, the 2-acre turquoise lagoon is part of a $13 million, 8-acre Amenity Village that offers a 7,500-square-foot clubhouse, infinity-edge pool overlooking the lagoon, a playground, splash pad and food truck courtyard. The lagoon is framed by several white sand beaches and has a kayak and paddleboard launch.

It’s where our Empire homeowners can bask in the sun and wade into crystal clear waters — it’s just like the beach (just without all the saltwater and seaweed). 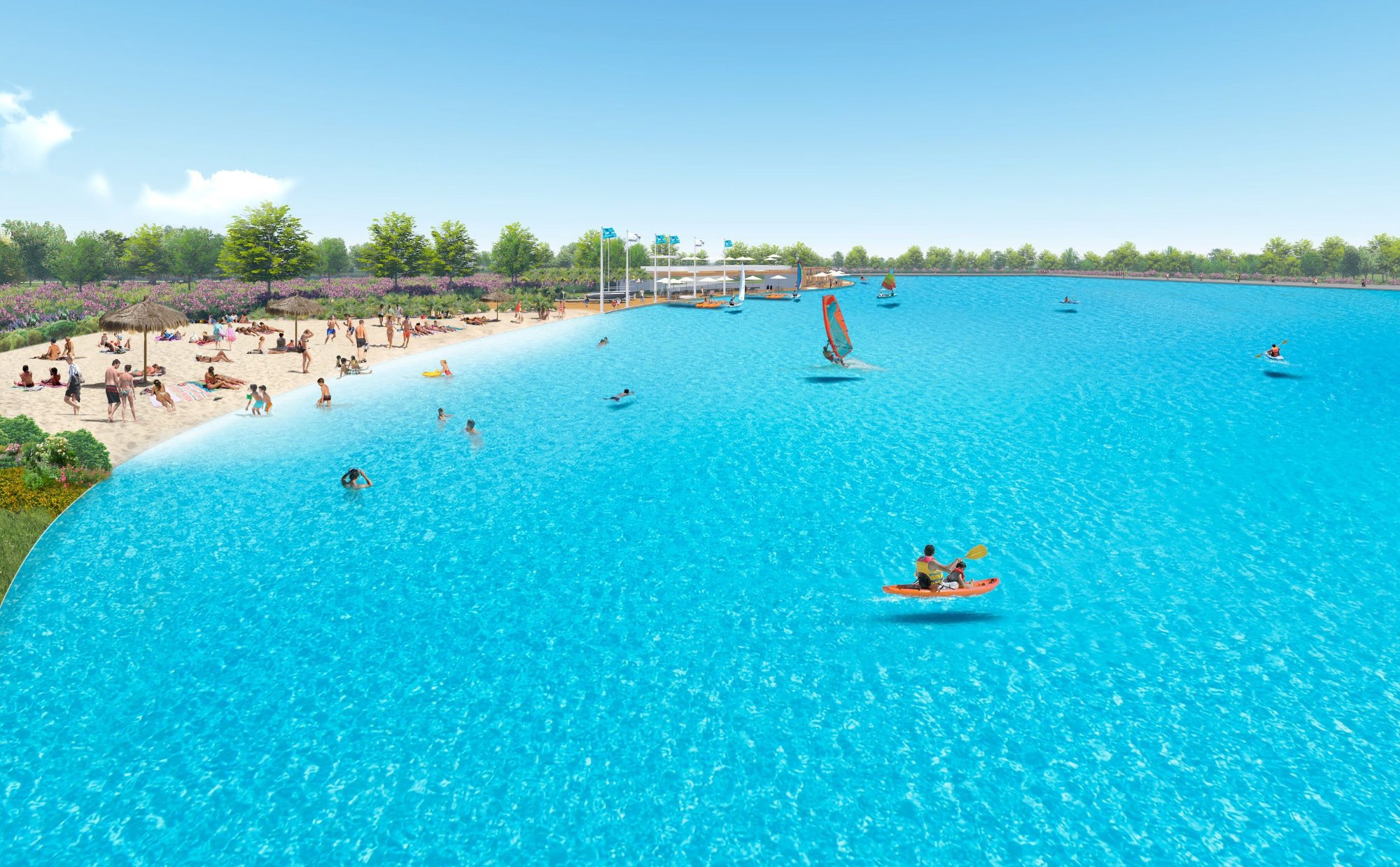 So kudos to Land Tejas — developer of Balmoral and Lago Mar — on bringing a second lagoon to the Houston area. Our Empire homeowners will be checking progress on the year+ long construction of that lagoon as they soak in the sun, build sandcastles on the beach and take a dip in the Balmoral crystal clear lagoon.