Rise of the Yimby Nation: Why Younger Generations are Saying Yes to Development in Their Backyard

If you’ve ever attended a local council meeting or read an article about urban planning or real estate development, you may have come across the term NIMBY. An acronym for the phrase “Not In My Backyard”, NIMBY is the characterization given to anyone who rightly or wrongly opposes change or redevelopment in their neighbourhood. The colloquialism signifies that NIMBYs will oppose anything, from the redevelopment of an abandoned warehouse to the colour of a fence, making it almost impossible for council to get them on board with any type of change.

NIMBYs are usually stereotyped as Baby Boomer property owners (the parents of Millennials), concerned about their home’s resale value, noise and traffic. They are the people you see handing out flyers or gathering signatures when change is proposed, and you’ll often find that your local council knows them by name. It should be noted however, that this is an over-simplistic way of thinking, as most stereotypes are, and not all concerns brought forward by NIMBYism are invalid or unimportant.

It has long been accepted, however, that NIMBYism is negative. Even past or present NIMBYs will tell you that redevelopment and city growth is necessary…just, well, not in their backyard. For a long time, the flip side of being a NIMBY was at best, passive. Rather than opposing, a non-NIMBY would just shrug and adapt to changes as they came, but those days seem to be over with the rise of YIMBYism. 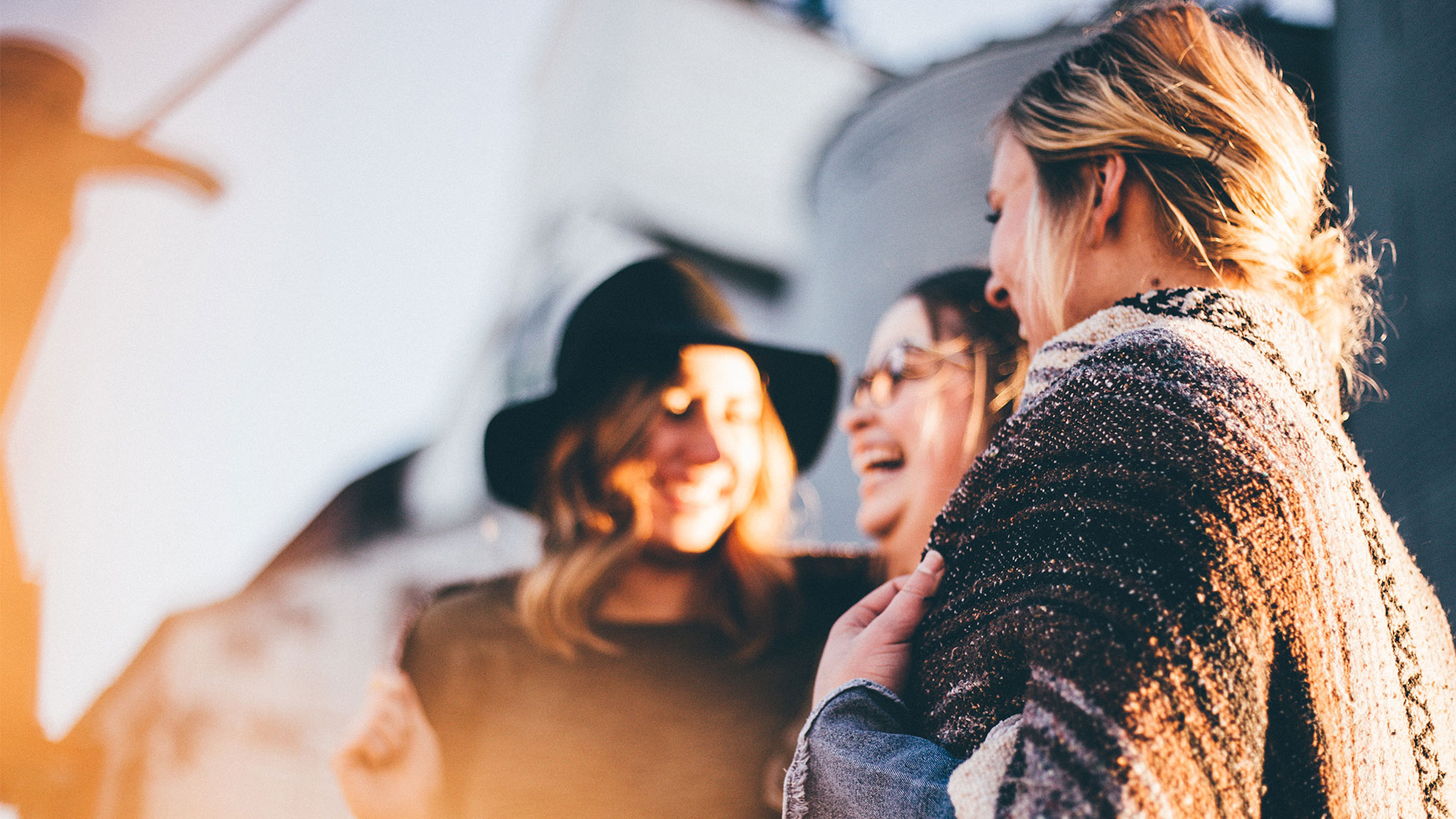 Enter the YIMBYs, a new wave of mostly 20- and 30-somethings who are passionate and outspoken about new forms of housing, but also worried about the future of affordability and housing supply in their neighbourhoods. Journalist Erin McCormick best sums up the sentiment behind the movement and the YIMBY/NIMBY paradigm through an anecdote in her 2017 article in The Guardian:

“When a woman stood up…at a City of Berkeley council meeting this summer, complaining that a new housing development would block the sunlight from her zucchini garden, she probably felt confident that the community was on her side. After all, hers was the kind of complaint – small-scale, wholesome, relatable – that has held up housing projects for years in cities around the world.

She didn’t expect the wrath of the yimbys. “You’re talking about zucchinis? Really? Because I’m struggling to pay rent,” retorted an indignant Victoria Fierce at that 13 June meeting. Fierce went on to argue that it was precisely the failure to build new housing that is causing rents to climb in San Francisco, to the point that she can barely afford to live anywhere in the Bay Area.”

This type of interaction and way of thinking is becoming more and more common in most metropolitan cities across North America, and Toronto is no exception. Toronto’s 20- and 30-somethings looking to settle down are quickly becoming concerned not only about their own housing future, but for their future families’ and kids’. Having moved several times in their lifetime for school, work and sometimes just to shake things up, these YIMBYS are not afraid of change, rather they welcome and advocate for it as a necessary vessel of better living conditions and affordability.

Look Out, They Know What They’re Talking About

For an age group generally criticized for their lack of involvement in the world around them, the YIMBY movement is throwing all the entitled Millennial banter out the window. They’re educating themselves on the planning and approval process, and attending neighbourhood meetings to show their support for new housing options and ask hard-hitting questions about infrastructure, family-sized units, public spaces and development timelines. 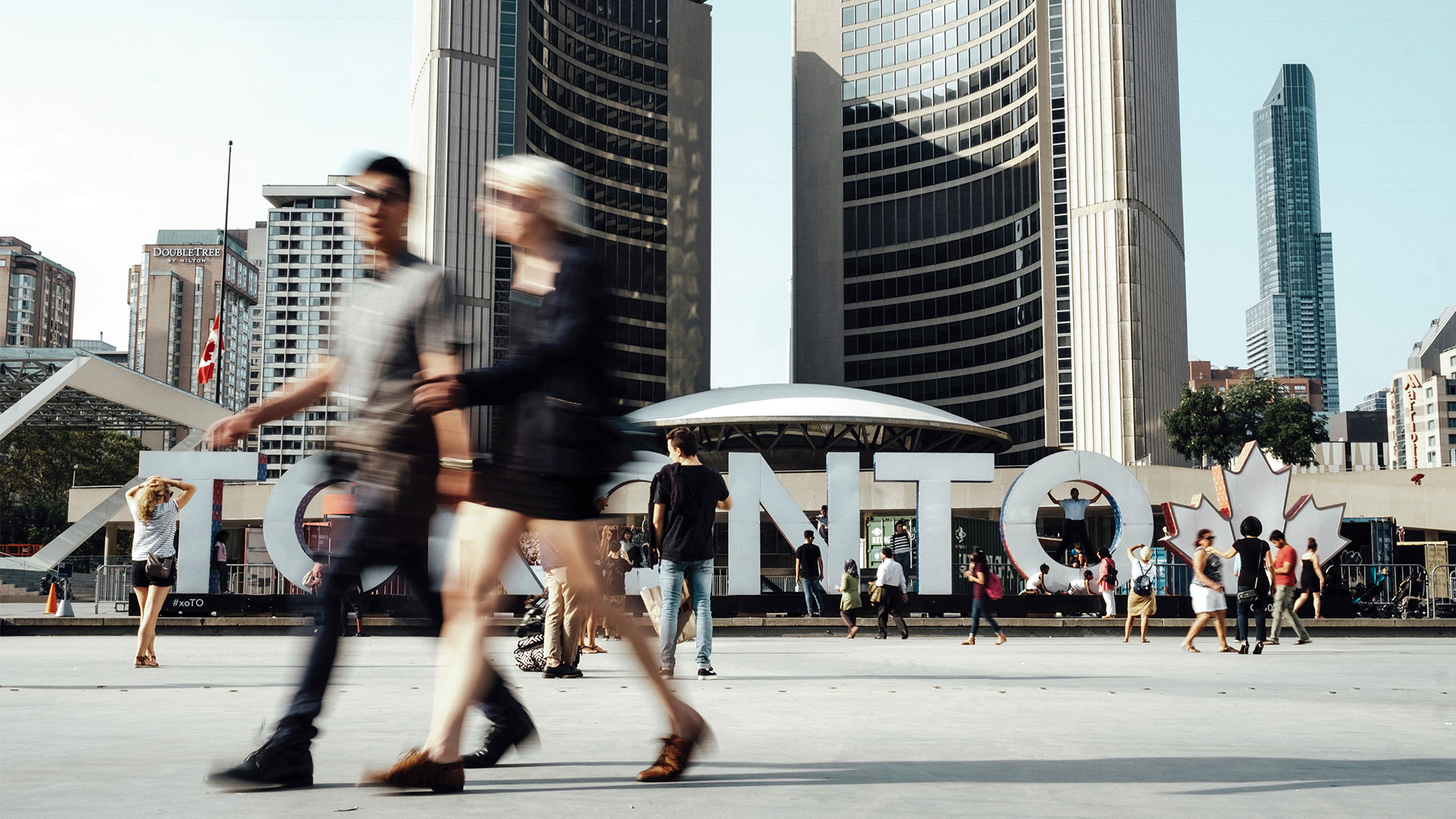 What do They Want?

A well-known truth is that Ontario has some of the most complicated approval processes in Canada, and nowhere is it more evident than in Toronto. Between 2012 and 2016 only 91,855 condo units were delivered to the market. As of April 2017, it was estimated there are over 272,000 units in the approval process, meaning these units are held up from being built by development permits, opposition groups, amended proposals – in simpler terms, red tape, both the necessary and cumbersome kind. YIMBYs seem to be not only educated and aware of this, but angry about it. That’s 272,000 more homes they could be living in, bringing down demand, prices and rents.

Top Priorities for the YIMBY Movement Include:

Mostly, YIMBYs are educated, young adults who find it unacceptable that having a well-paying job, working hard and saving money are no longer enough to ensure access to housing in Toronto, and they realize that a large part of the problem lies in the generation above them rejecting housing growth. They aim to make it clear this way of thinking no longer works in a city growing at Toronto’s pace, and that they intend on making their voices heard to fight for their futures. 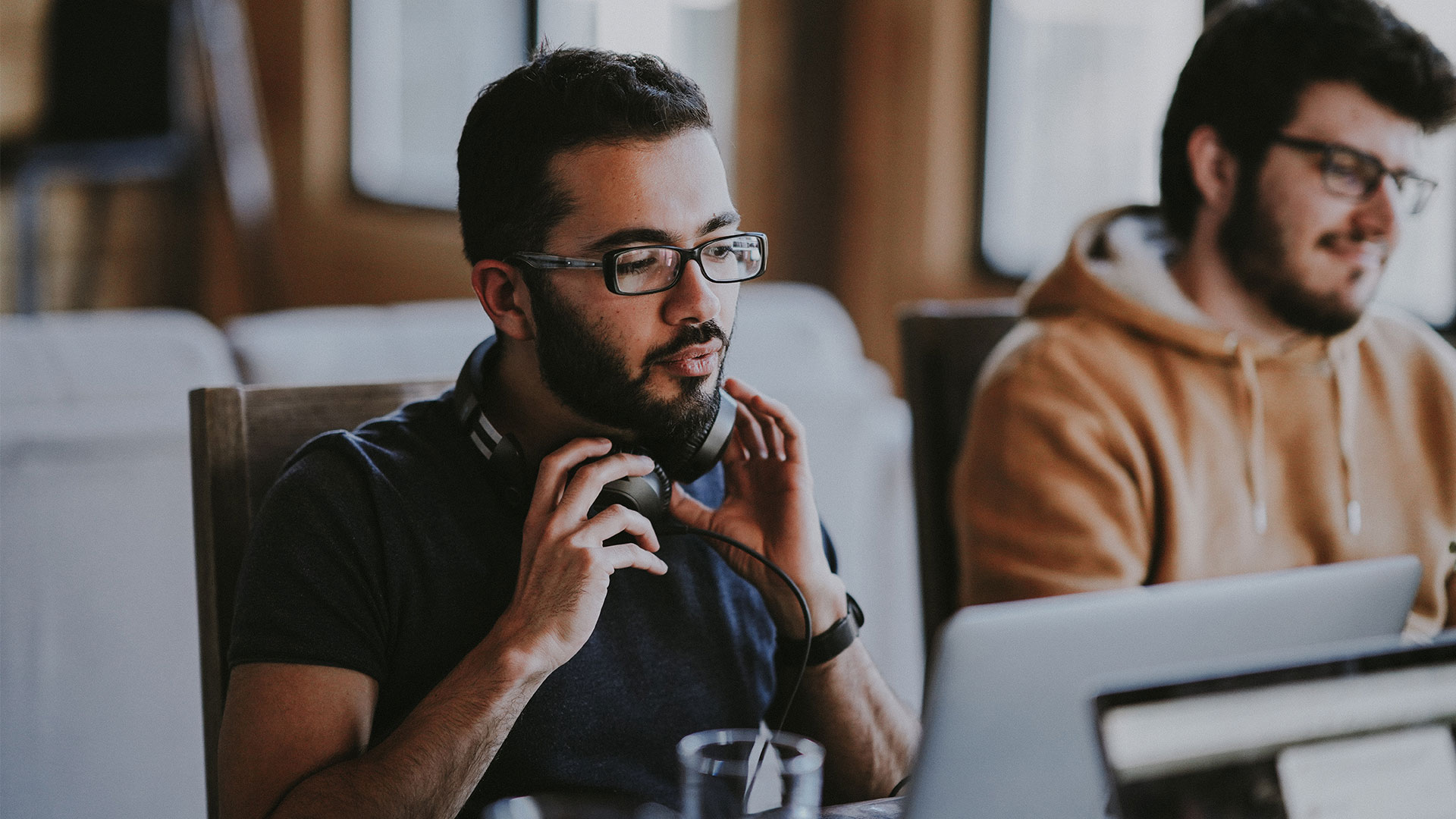 Do They Work for Developers?

There is criticism that these young YIMBYs are simply vessels for the developer, advocating for them to build, build, build. However, the reality is YIMBYs are a too clever to be the vessel for anyone. They are demanding quicker delivery of housing, but they are also demanding more from that housing. More public benefits, higher quality housing, more social consciousness, and more holistic thinking. It’s a challenge most developers are excited to take on.

Are you a YIMBY struggling to crack into the housing market, or maybe just worried about the stability of your rental home? If so, there are a number of organizations rallying together behind this new way of thinking. Organizations such as Housing Matters, Yimby Toronto and OHBA’s #morehomesnotpolitics bring together like-minded people through events, advocacy groups and other means to get their voice heard and point across.

Want to find out more? Check out these great articles highlighting the efforts of YIMBYs in Toronto from The Star, The Torontoist, Bloomberg and The Huffington Post and join the conversation on Twitter.

11 of Niagara’s Most Coveted Restaurant Reservations

What Makes Empire Rental Living at Metro So Unique