Is Kitchener-Waterloo the Next 18-Hour City?

The 18-hour city falls between the larger, 24-hour cities (where you could order Chinese food at 3 in the morning) and smaller cities that operate on the more traditional 9-5 schedule. 18-hour cities essentially combine the best of both worlds, and are emerging all over the GTHA as prices continue to drive young professionals out of the big city in search of greener pastures and affordable prices. The 18-hour city can provide good business and employment opportunities, a comfortable living environment, and attractive recreational and cultural amenities. We’ve seen these communities emerge to the north, west and east of Toronto over the last decade. A big one on the radar? Kitchener-Waterloo (KW).

Kitchener-Waterloo has a growing downtown, excellent schools, plenty of job opportunities and amenity options that have families migrating west. There are other perks attracting the younger generation to KW as well. Ontario’s fourth largest city, KW is nestled conveniently between Toronto, London and Hamilton. With a number of excellent schools at its core, it has earned a reputation as one of the largest tech economies in Ontario, attracting young talent while offering a lower cost of living than Toronto. 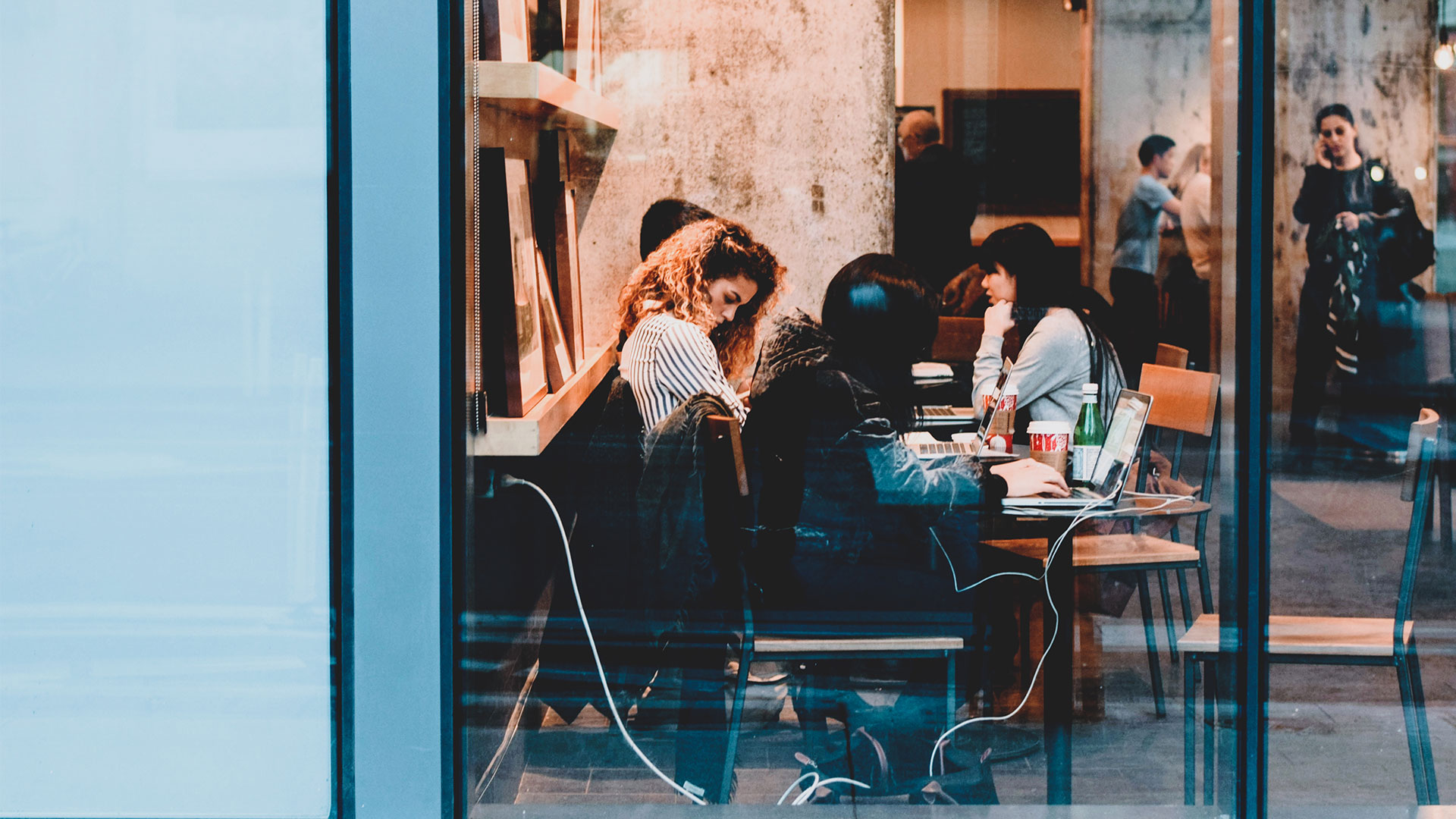 Signs of an 18-Hour City

They Already Enjoy Proximity to Amenities

New suburban communities usually rise around major infrastructure or amenities that are already existing; it’s the natural place for development to take shape. Kitchener-Waterloo is already a city most people in Ontario know because of its well-known universities and colleges, including the University of Waterloo, Wilfrid Laurier University and Conestoga College. Much like Ryerson University or the University of Toronto, the presence of students from all over the province has a strong impact on the surrounding communities. This means more pedestrian traffic and bustling streets, more things to do and see, including theatre and entertainment, and of course nightlife. It also has an impact on the job market, which is heavily influenced by tech. In fact, Kitchener-Waterloo was recently being considered over Toronto for the new Amazon North American head office because of its relatively low cost of doing business and growing pool of young professionals.

Transit and highway access also make KW a desirable option for further growth. Bike routes, walking trails and urban transit make travelling within the region feasible, even without a heavy reliance on a car. Travelling to the GTA is not the nightmare one might imagine because of major infrastructure like the short distance to Hwy 401, GO Train and VIA Rail service. Even international travel is available with some ease because

Their Downtown is Changing

At the core of the 18-hour city is downtown revitalization. In 2017, the city held neighbourhood consultations to gather ideas for improvement for their Share DTK 2020 strategic plan, asking questions about resident’s daily habits, what they wish was available to them, and our personal favourite, what they would show friends visiting KW. Some of the main findings are not revolutionary, but show the priorities of the residents in this emerging 18-hour city, including: a larger marketplace, more heartfelt experiences and better community connections. The survey shows there’s a long way to go, 58 per cent said that if there were more or better shops downtown, they would shop more. Only 9 per cent said they liked the retail stores currently available in downtown. But this self-awareness of the city to engage its residents and make meaningful changes for the future is one of the main reasons we have KW on our radar.

Young People and Families are Settling Down

Young families are the perfect residents for the 18-hour city. New parents and growing families can take advantage of the emerging conveniences and active social lives these up and coming cities provide. As tech and other non-traditional professionals begin to outgrow their downtown condos, KW’s diverse economy with tech at its heart offer plenty of opportunities for employment, with one extra perk. Total cost of living is lower than national and Ontario averages, while salaries and wages remain comparable to Ottawa and Toronto. With housing costs substantially lower in KW and homeownership reasonably attainable, millennials are beginning to wonder why they didn’t move there sooner. The final kicker? Over 80 per cent of employees in Waterloo Region live within 30 minutes of their workplace.

9 Ways to Ring in Spring in Austin

So Many Toronto Condos Now Come With Their Own Coworking Spaces

Why Summerhill Will Be Atlanta’s New ‘It’ Neighborhood