Houston, Texas Nov. 15, 2021:   Empire Communities has landed on the Houston Chronicle’s list of Top Workplaces for 2021, ranking No. 33 among companies with 50 to 149 employees on the annual list.

This is the first year the Canadian-based developer and homebuilder has been nominated. Rankings are determined solely from surveys completed by employees. Empire has 63 employees in Texas, 81 percent of whom completed the survey.

“We are a family-owned company, and we want our employees to feel like they are part of that family,” said James Miller, Region President of Empire Communities. “Our employees are on a first-name basis with everyone. They collaborate, they listen to one another. They say they feel respected, valued and that managers are invested in their personal growth.”

Empire Communities hosts regular events designed to allow employees that would not normally interact with each other to meet in a relaxed and fun environment to promote comradery throughout the company, Miller said.

Managers are encouraged to work closely with their teams to help them achieve their professional goals and future growth objectives. As a result, the company regularly promotes from within.

“Our employees can’t take care of our customers if they don’t feel cared for themselves,” said Tracy Brown, Division President. “We have created a corporate culture that values innovation, respect, teamwork and support. Being named one of Houston’s top workplaces based on positive employee feedback is one of our proudest moments, validating our success in creating a culture for all to thrive and succeed.”

The Houston Chronicle has ranked area businesses for the past 12 years. The list is based on feedback gathered through a third-party anonymous survey administered by employee engagement technology partner Energage, LLC. The survey measures 15 drivers of engaged cultures that are critical to the success of any organization including alignment, execution and connection.

Employees have helped Empire Communities expand into 15 communities in the Houston area as well as offering individual homes in some of Houston’s most sought-after neighborhoods.

Empire Communities has built more than 28,000 new homes and condominiums over the past 25-plus years in North America. In addition to Texas, Empire builds in Atlanta, Charlotte, N.C., and Ontario, Canada. It ranks at No. 83 in Builder Magazine’s listing of the top builders in the nation.

Learn more about the company at www.empirecommunities.com

Learn more about the careers at Empire

Visit our company profile page on: 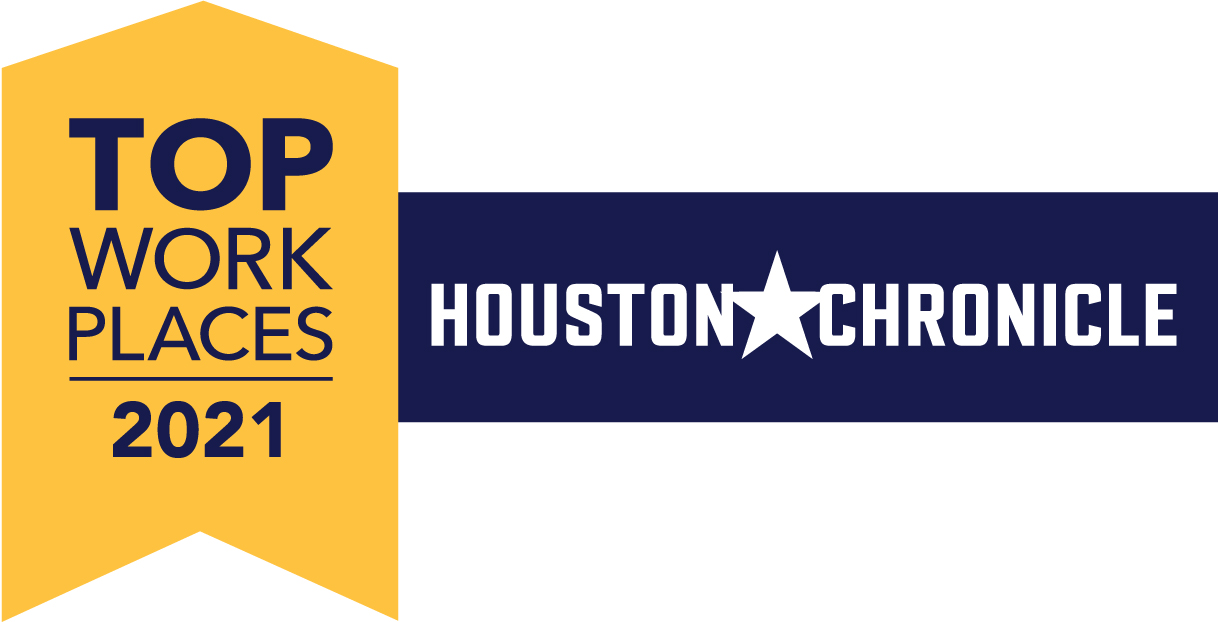 Hi! We are your New Home Specialists. Ask us about updates on our release, model home openings, special incentives and Empire Calderwood community information.