When the Mr. Christie Bakery announced that it would close its plant in 2013 after 60 years of producing family-favourite goods in the Park Lawn and Lake Shore area, there was question of what would become of the factory. In the interim years, the plant has since been demolished and the focus has shifted to the proposed mixed-use district being spearheaded by real estate developer First Capital Realty. And while Mr. Christie’s may have made good cookies, First Capital Realty’s proposed preliminary plans for the area, which were announced in October 2019, promise to transform the site into a major hot spot in the GTA.

So what does this mean for Empire Phoenix, Eau du Soleil and Beyond the Sea residents? The outstanding proposal for the former Mr. Christie’s Bakery site means that residents of these high-rises will be down the street from one of the city’s most community-defining transformations. With countless restaurants, unique shopping experiences, new offices and modes of transportation to come, the upcoming project is sure to meet First Capital Realty’s goal of creating a place where community needs have been considered, and life on Humber Bay Shores has been thoughtfully reimagined. 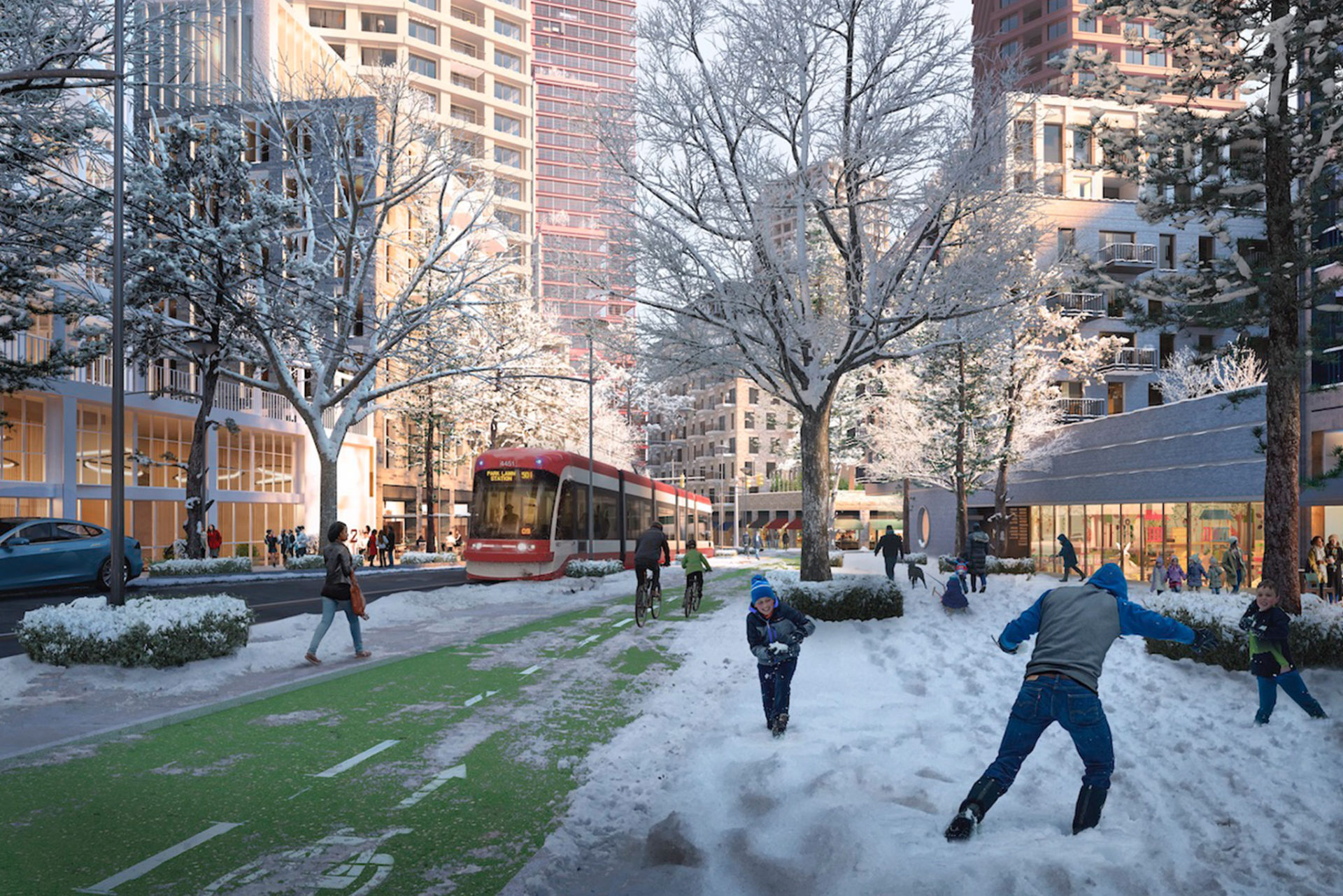 What’s the plan for the area?

First Capital Realty purchased the former Mr. Christie Bakery site in 2016, and has spent the past three years developing an ambitious plan for what the Humber Bay Shores area will become. In the summer of 2019, the City of Toronto reached a settlement with the group to convert the site into a Regeneration Area, which is an area of the city that presents an opportunity to attract investment, encourage new construction and bring new life to the neighbourhood, according to the City of Toronto. This settlement allowed First Capital Realty to begin the planning process for the area’s conversion that would include mixed use of retail, residential and employment buildings.

The proposed preliminary plans, which were announced in October 2019, will include:

For Empire homeowners in Etobicoke, this project will positively impact the value of your property. Increased retail and business opportunities and an extended streetcar loop means that the area will continue to grow and thrive, which will, in turn, cause the value of your home to rise. The project is expected to add another 3,500 work opportunities to the area.

The creation of a new GO station stop at Park Lawn and an extended TTC streetcar line are two of the most significant items proposed for the site. First Capital Realty has been in talks with the City of Toronto and Metrolinx about a potential transit hub for the area, and preliminary concepts have been introduced by the group’s transportation consultants. For Empire homeowners that rely on public transit or commute into work, the proposed train station and streetcar loop will offer greater accessibility to and from the city; the streetcar loop would bring vehicles up Lake Shore Boulevard and through the site’s three new squares and the Park Lawn GO station before heading back to Lake Shore. According to Urban Toronto, it’s likely that the existing 501 streetcars, which currently turn at the Humber Loop, would now continue on to encompass the site. A stop for the 66B Prince Edward bus is also proposed for the new Park Lawn GO station.

The increased modes of public transit will help alleviate vehicular traffic, as will new bicycle lanes and roads, including a relief road that extends from Park Lawn and the Gardiner eastbound off-ramp. 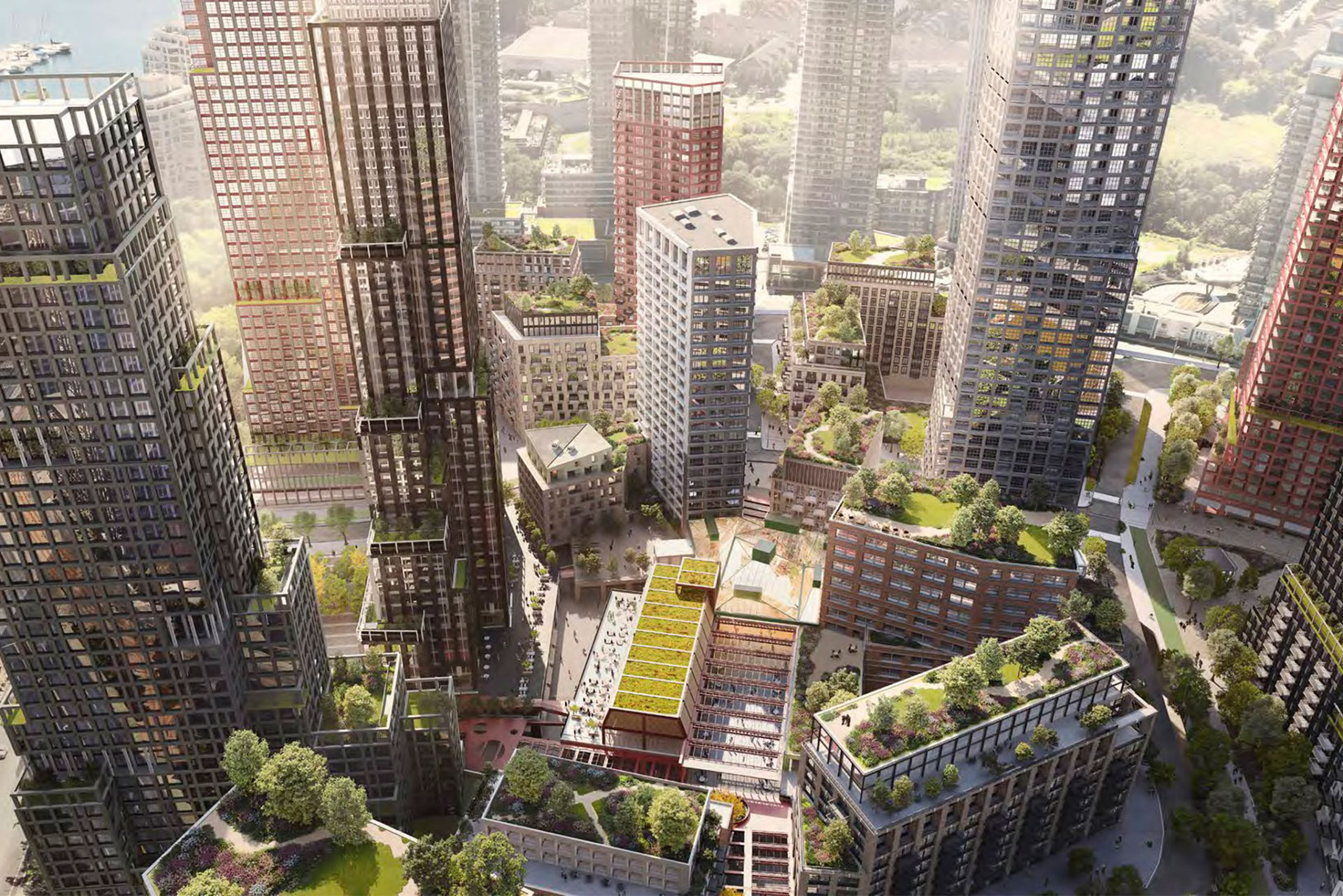 The renderings that First Capital Realty released are detailed and enterprising, however, plans for the area are still in the preliminary stages. First Capital Realty has cited that there are still a number of development steps set to take place over the next 3-5 years, including a community feedback session planned for November 2019.

Explore The Best Coffee Shops in the GTA

Where to Save vs. Where to Splurge When Listing Your Home

Get the Look: A Timeless and Contemporary Home

9 New Restaurants Coming to Charlotte in 2022

Hi! We are your New Home Specialists. Ask us about updates on our release, model home openings, special incentives and Empire Calderwood community information.