While there are no official new reports as to what city he now calls his own, there’s a lot of speculation that it’s in the Austin area — and for good reason. Austin has been a magnet for tech giants over the past several years, with the biggest names opening local facilities, including Musk’s $1 billion dollar “Gigafactory,” which will be located on more than 2,000 acres in southeastern Travis Country. Now under construction, Musk’s Gigafactory is projected to employ about 5,000 people.

Not to be outdone, Apple’s expansion plans in Austin’s rival those of Musk’s. Last year, the tech giant broke ground one a $1 billion dollar, 3 million square-foot campus in Northwest Austin that’s expected to open in 2022. The facility is slated to employ 5,000 to start, and expand to as much as 15,000 employees. Site plans were amended this year to include a 75,000 square-foot hotel. 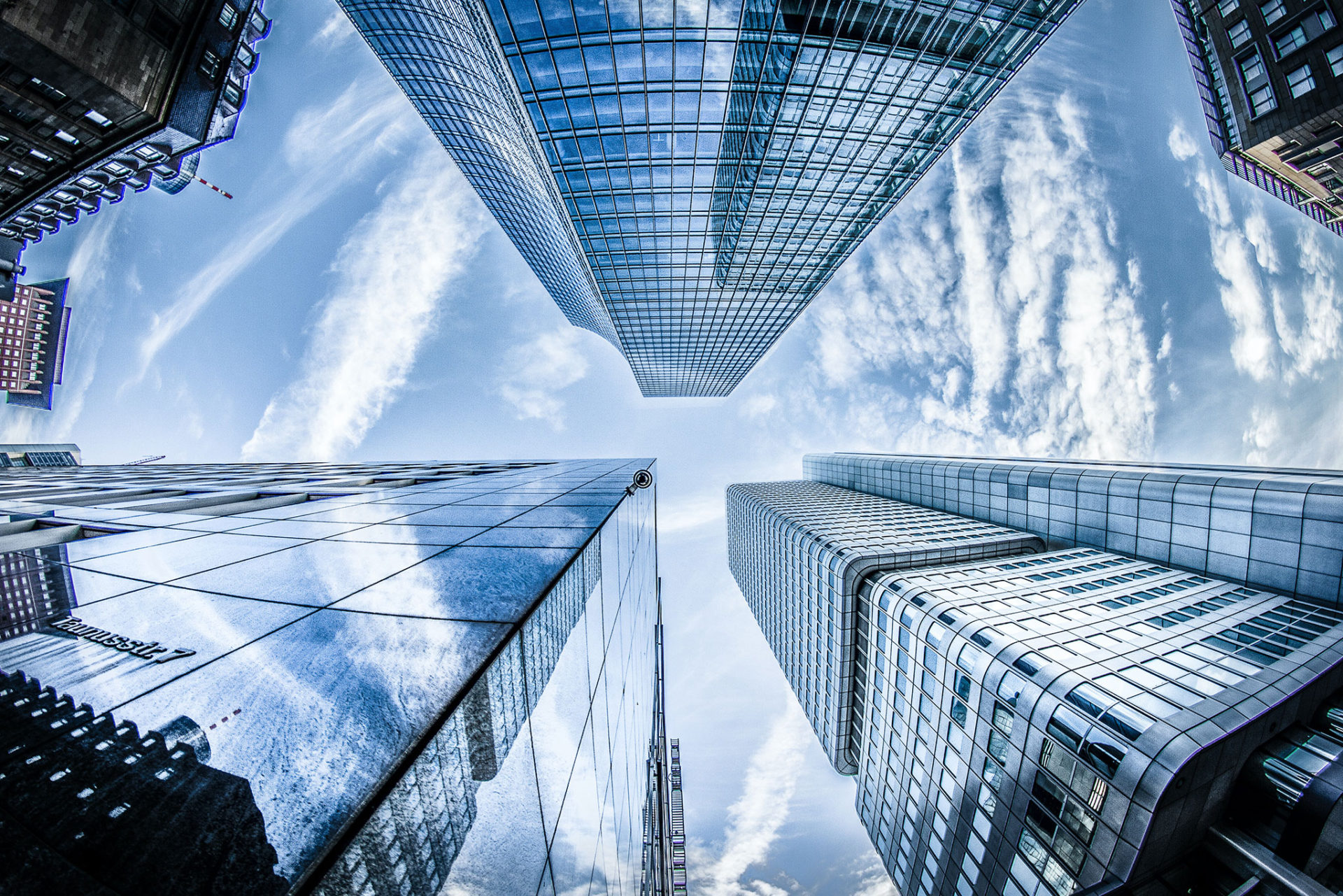 Amazon is also coming to Pflugerville, bringing with it 1,000 full-time jobs at a fulfillment center expected to open next year. Facebook — who first took root in Austin in 2010, with fewer than 10 employees — now stands to be the largest tenant in the city’s downtown core, with space in several towers and all 17 floors of Domain 12. The Austin Business Journal has also reported that the company is seeking another 1 million square-feet of office space.

And while we’re name-dropping tech companies, we can’t leave out Google, who announced its own plans for significant expansion in Austin in 2019 with a deal to lease 42 stories in two different buildings, including a tower in downtown Austin and another in East Austin.

The four tech giants are in good company in Austin, whose mega-employers include Samsung, Oracle, IBM, Intel and Dell. Expanding companies QuestionPro (an online survey software provider); Airtable (a customer engagement center); and Bold Commerce (Canadian-based app developer) all also found a new home in Austin this year. In total for 2019, Austin’s Chamber of Commerce tallied 58 corporate relocations to the area. 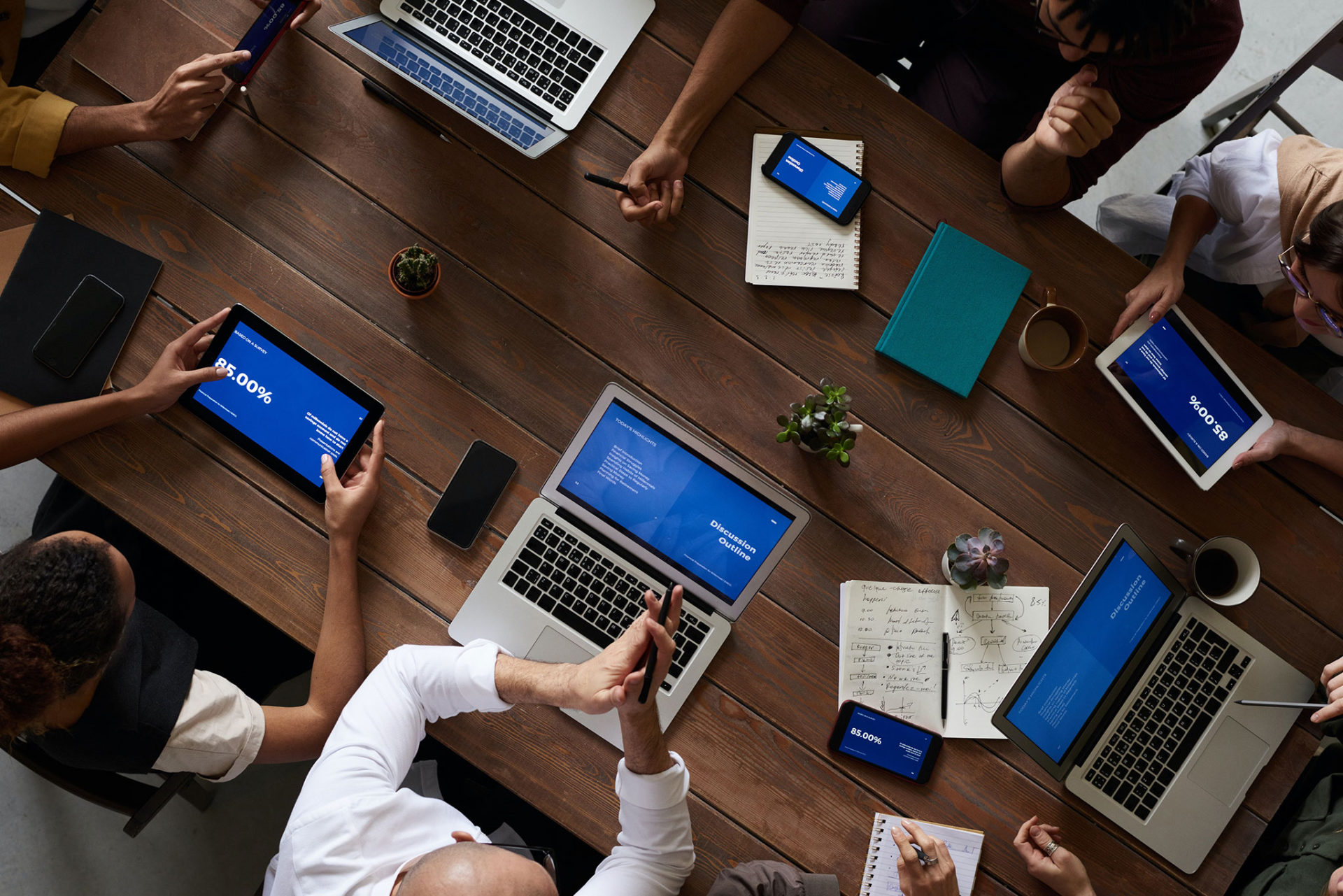 All of this is good news for homeowners. A wealth of jobs are excellent for the economy, meaning you’ll enjoy a Texas-sized helping of services, retail, dining and entertainment in years to come. Home values will also appreciate, so those who recently purchased or are about to take advantage of low-interest rates will quickly see home equity. And with so many people new to the neighborhood, you’ll find it easy to make friends eager to explore their new surroundings.

Empire builds in nine Austin-area communities, including Goodnight Ranch and Mueller in Austin; Blackhawk and Villas at Rowe in Pflugerville; Plum Creek in Kyle; Lakeside at Lake Georgetown in Georgetown; Double Eager Ranch in Cedar Creek; and Blanco Vista in San Marcos. And since there’s never been a better time to move to Austin, be sure to explore our communities and our homes.

What Makes Empire Rental Living at Metro So Unique