Making a Movie: the Maverick Manifesto

The Maverick Manifesto illustrates the declaration of principles of a new way of living for those who have their finger on the pulse in the city of Toronto. We give you an inside look at how the Manifesto was achieved using 3D software and green screens.

If you haven’t already seen The Maverick Manifesto video, we encourage you to do so here.

FUN FACTS THAT WILL MAKE YOU GO BACK AND WATCH AGAIN 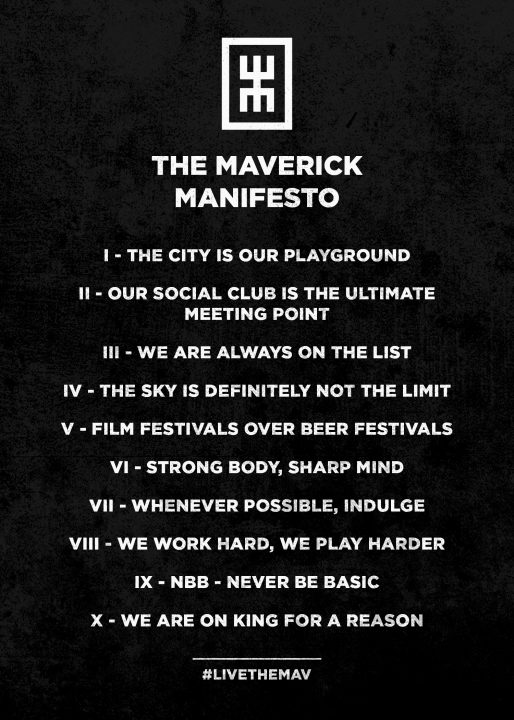 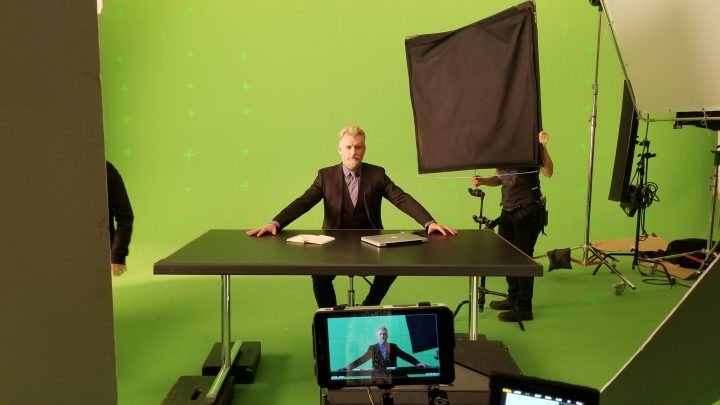 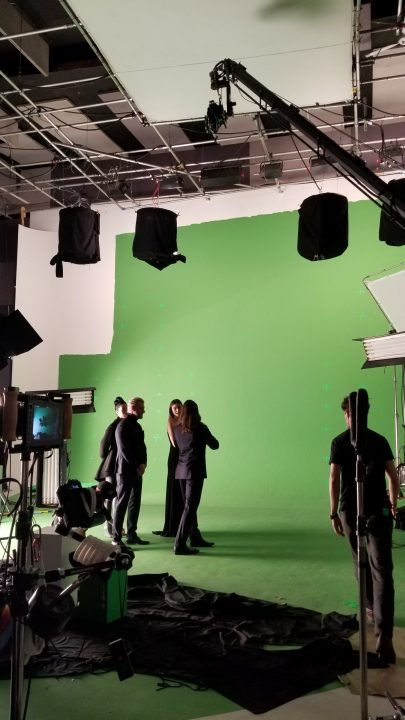 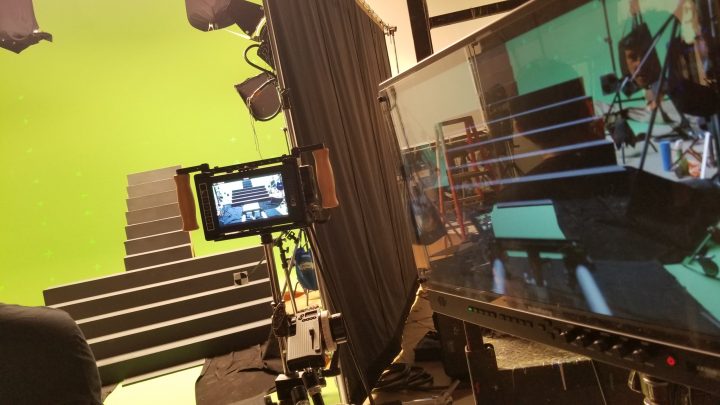 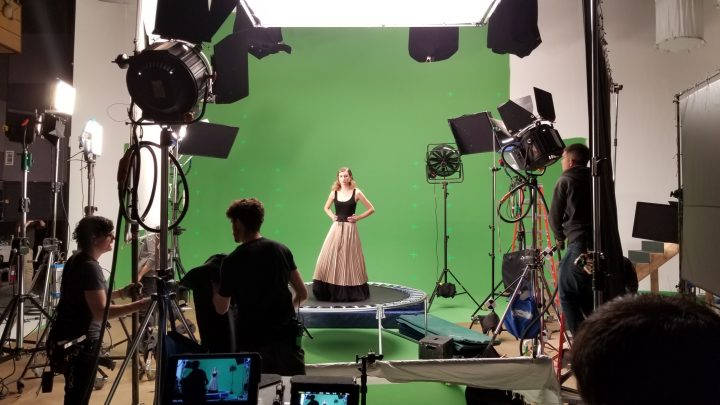 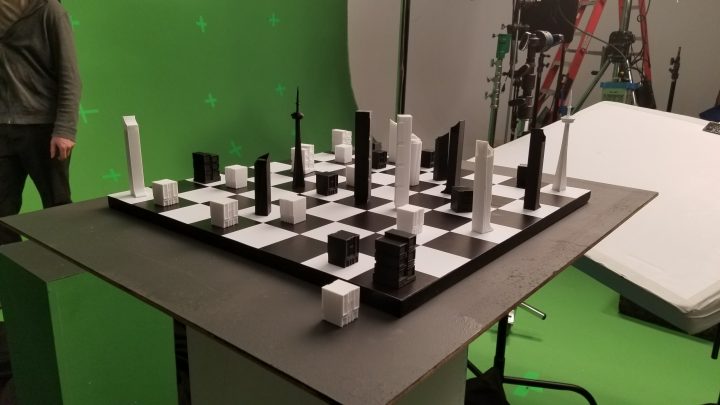 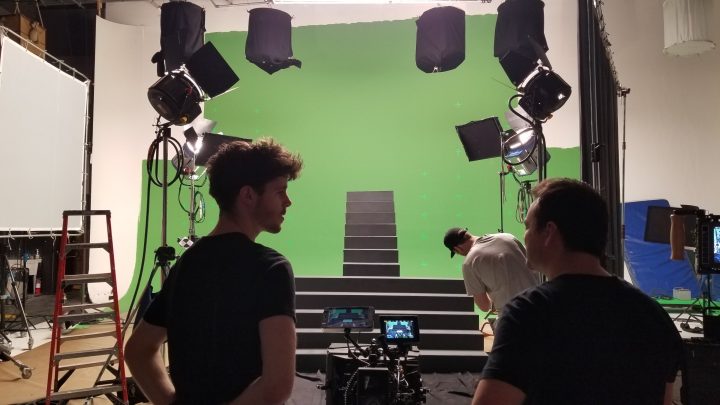 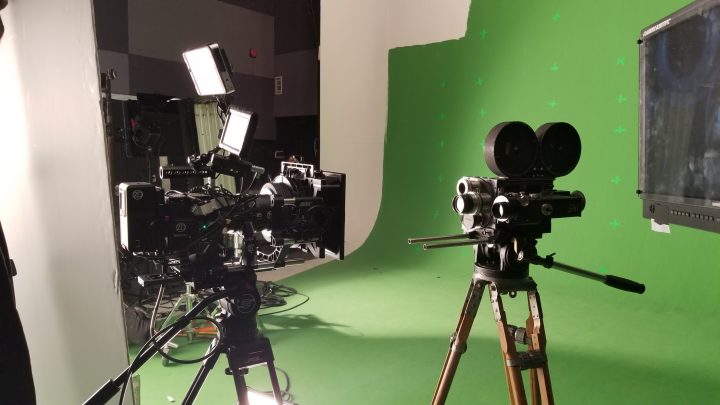 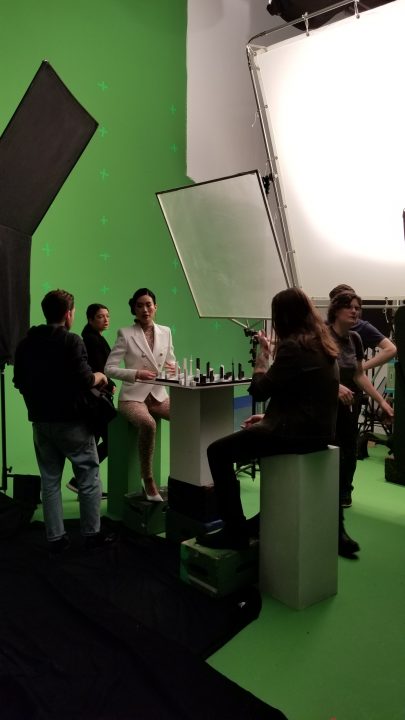 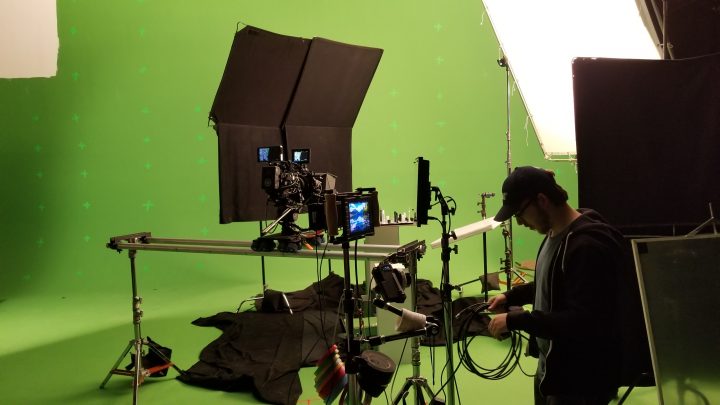 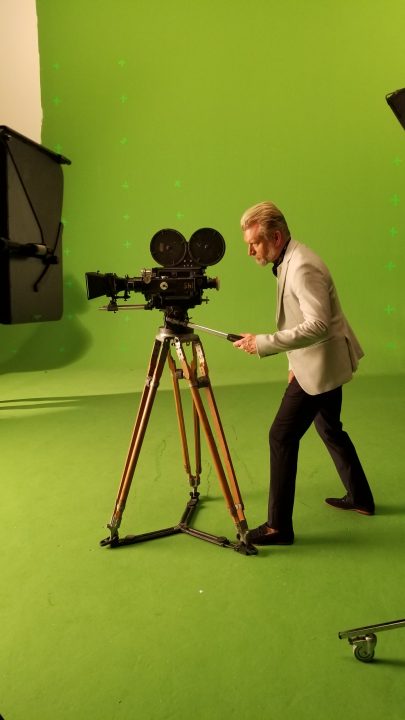 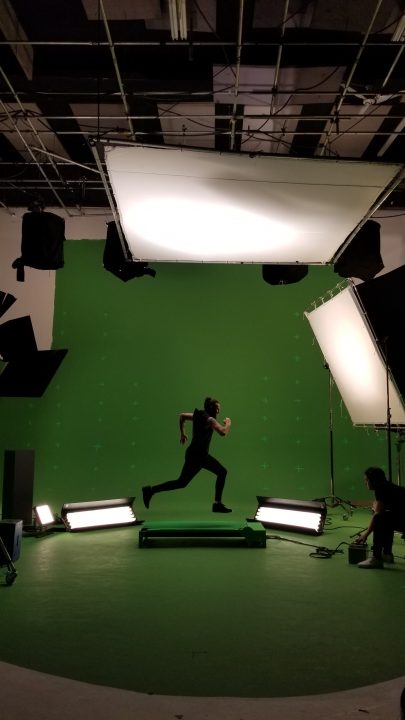 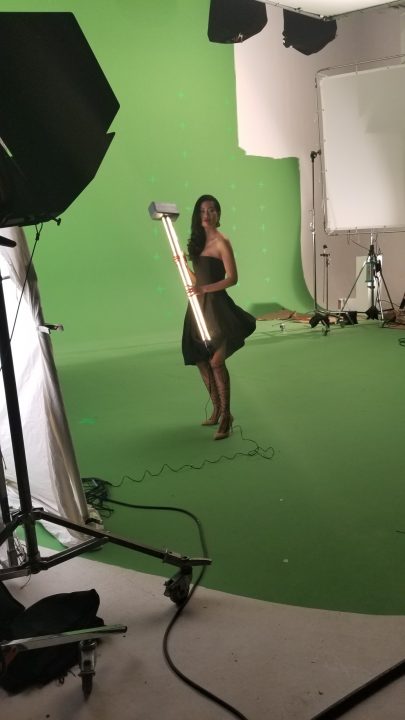